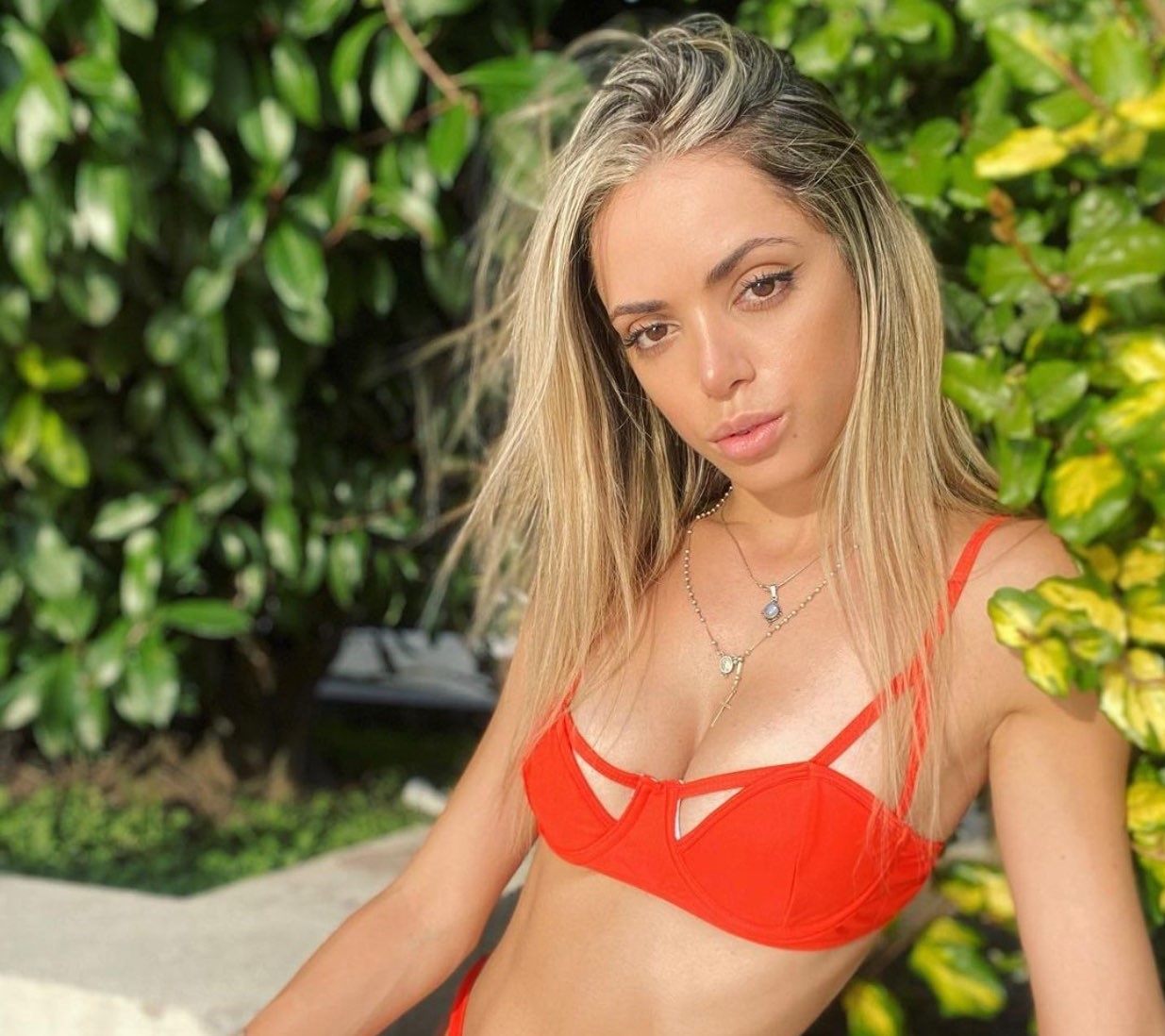 Cloe Greco at a photoshoot

A Strong Foundation For Success

Cloe Greco is a twenty-four-year-old model and influencer who has been making a splash online for a few years now. When it comes to possessing talent and skill, Greco does it all- modeling, cosmetology, social media influencing, and dance, to name a few. Behind almost every success story you are likely to find a strong foundation, so what is Cloe Greco’s foundation? Greco was born in Argentina to supportive parents who have been by her side from the very beginning of her career. She also has three siblings, two brothers and a sister. Greco often reminisces on her life as a young girl, explaining that it was fun and colorful, and she remembers it clearly. “I played dolls with my sister and sports with my brothers,” she stated. “We had a very close-knit family.” When Greco first decided to try modeling, her sister actually attended the same modeling courses alongside her. Greco mentioned how important having her sister by her side throughout the process was, and how much it inspired her to always try her best.

A Vision Brought to Life

From the time she was a young girl, Greco remembers watching the Victoria’s Secret fashion show. This was something that had always captivated her imagination, and ultimately inspired her to pursue a career in modeling. “Everything about it inspired me- the wings, the catwalk, imagining myself blowing a kiss to my family,” she said with excitement. With her larger than life personality, stunning appearance, and dedication to her craft, Cloe Greco was bound to make her modeling dream a reality at some point; however, the question still remained, how would she earn her first big break?

Fortunately, the rapid increase of social media popularity could not have happened at a better time. When Greco became of age, she started posting consistently to her Twitter account, which quickly exploded. Cloe received massive amounts of attention on her photos, which quickly brought her page to the trending section of Twitter. Little did she know at the time, but this virality would soon open the doors to an abundance of modeling opportunities. Soon after, Greco decided it would be a good idea to enroll in modeling courses and try to find a modeling agency. She also made the strategic decision to expand her brand to other popular social media platforms such as Instagram, and that’s when her career began to skyrocket. She quickly began to receive brand deals, collaboration requests, and a plethora of other opportunities.

Plans For the Present, Future, and Beyond

Cloe Greco is extremely dedicated to her work, so she constantly thinks of ways in which she can expand her brand or better herself; however; she also realizes that she is doing so many amazing things right now. Currently, Greco not only models and works with prominent international brands such as Bang Energy, Dolls Kill, and Shopakira among others, but she’s also a licensed cosmetologist. Although she has a full schedule each day, she loves what she does and can’t wait for what the future holds. Greco is also very passionate about making the world a better place through inspiring others, and strives to be remembered for her work.

“I would like to be remembered for my energy, my positivity, and my accomplishments. My hope is that girls will see that you can have more than one goal. They will see me reach my goals as a model, my work as a cosmetologist, and my dancing and know they can do anything they set their mind to. That will be my legacy.”

Keeping Up With Cloe Greco Online

Effect of Social Media World on Our Lives