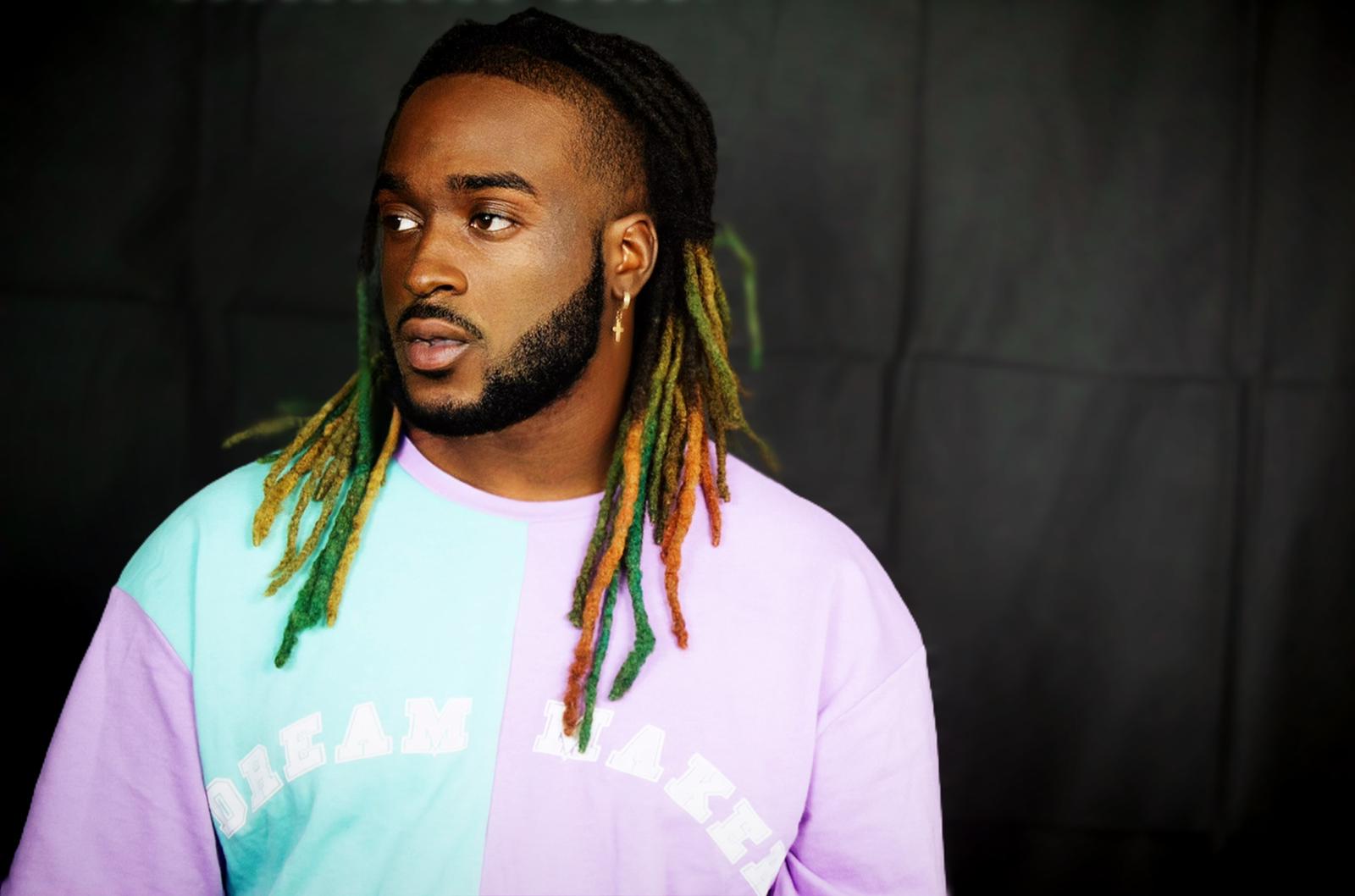 Cornelius Hobson, better known as EYEAM, is an American singer and songwriter who specializes in music that conveys profound love. He was born on July 14, 1997, in Jackson, Tennessee, United States. According to Eyeam, love is becoming increasingly scarce these days, particularly those lovely love songs that we all used to appreciate. By offering love songs in the most beautiful way possible, Eyeam hopes to reintroduce that shine into the world. Micheal Jackson has a huge influence on Eyeam. Eyeam feels that no one has been a finer role model for him than the King of Pop, which is why he aspires to be a positive music icon for recent times. It’s the fact that he loves about people, that he enjoys making them happy, that he enjoys helping them in loving themselves, in healing, and so on. Eyeam does this by creating wonderful music and displaying some powerful dance moves that, when paired with the lyrics, resulting in a work of art that expresses sentiments of love and devotion to the public at large.
Eyeam strives to connect with millions of people all around the world via his music, aiding them in whatever way he can. Eyeam doesn’t have any competitors. It’s only him he’s competing against!!! Eyeam has been writing music since he was young. He began recording his first song at the age of 14, and it took him ten years to get to where he is now. As previously stated, Michael Jackson is a major influence on Eyeam, but he isn’t the only one. Chris Brown, T-Pain, Justin Beiber, Jazmin Sulliva, HER, Kehlani, Teyana Taylor, and Snoh Aalegra are also among the artists that have influenced Eyeam. All of these incredible artists inspired Eyeam to become a great musician. Check out MegaStar E, his new music, which is available on all platforms. Eyeam is also sharing the NFTS for his future album. Follow him on Instagram at @iameyeam to learn more about him and stay up to date on his new music.
When it comes to having goals, Eyeam has many. Since he’s an all-rounder, he not only wishes to make good music, but also to be on the stage, acting, performing, and even modeling. He aspires to be a comedian in the future because he likes making people laugh and bringing a smile to their faces, especially in these trying times. Eyeam has been performing on stage since before he began recording music, making him a natural all-rounder who excels in almost every element of the entertainment industry. He can also do digital jobs like video editing. Isn’t it incredible???
To learn more about the artist, go to https://tapd.co/iameyeam and look at all of his social media sites.