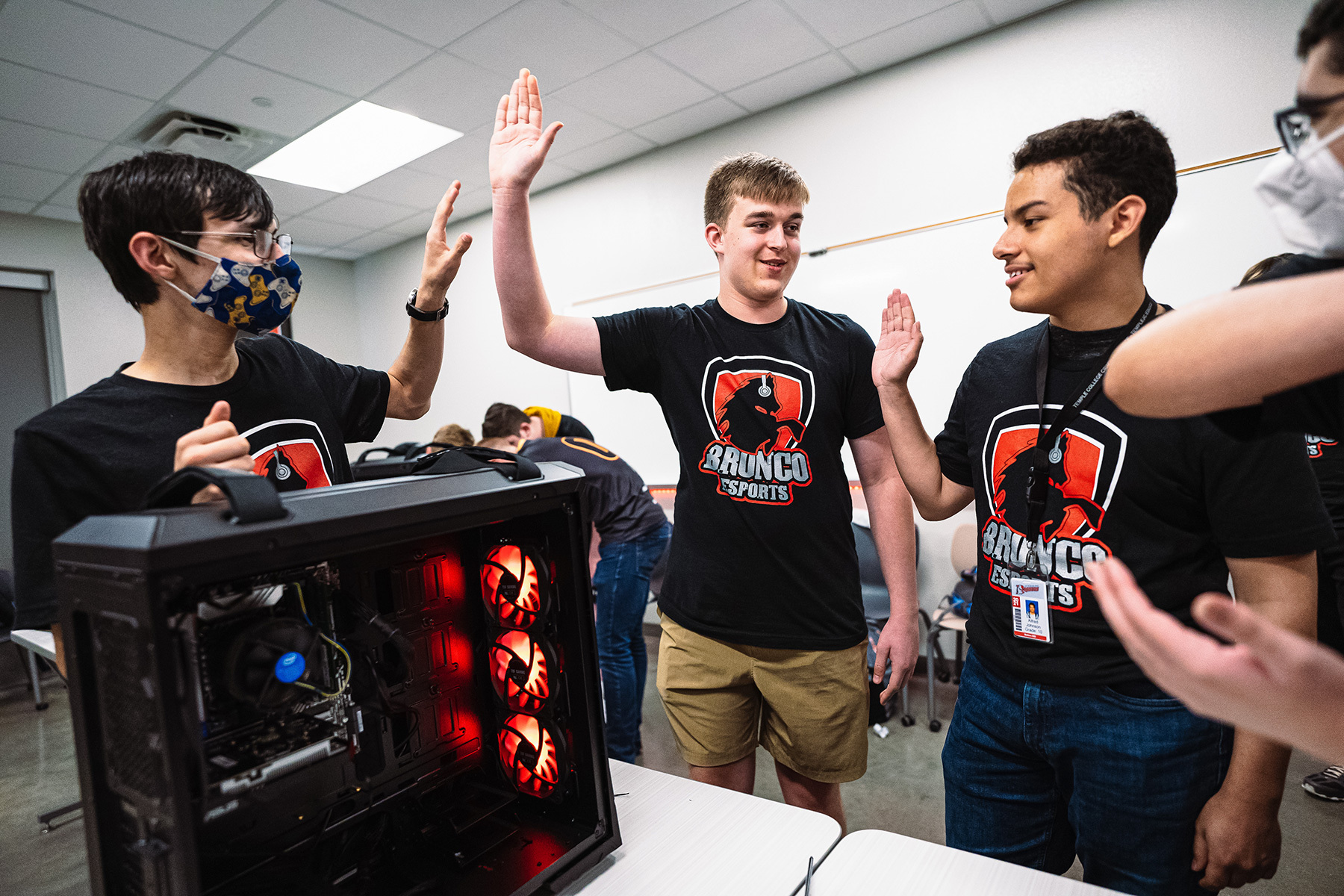 Generation Esports, a global community-focused esports organization and tournament platform, has secured an additional $19 million in financing, which includes the acquisition of Santa Monica-based technology leader Wizard Labs Inc. to close its Series B as the company continues to spearhead the growth of scholastic esports. The Series B was led by Bay Area-based early-stage investor Altos Ventures, who were the main investors in Roblox, and now with this announcement they continue their commitment to supporting Generation Esports after leading the Series A as well. New investors in the Series B include ClearVision Equity, El Cap Holdings, KC Rise, and Kindergarten Ventures.  Generation Esports will use the funding to invest in growing its esports offerings through technology, competitions, communities, content, and education.

“Esports has evolved at an incredible pace over the past decade, and we continue to evolve with it by listening to and supporting educators, students, parents, and coaches,” said Generation Esports co-founder and CEO, Mason Mullenioux. “When we support them, we support the industry that we love and lead in because at the end of the day, we are gamers too. We are passionate about esports scholastically and believe in the power it has to positively impact the lives of so many. What we’ve found out most during this Series B is that our investors share this same belief and that is what is so exciting. Now, together, we are set up to dramatically grow the presence esports has in schools all around the country.”

The first initiative as a part of the Series B was the acquisition of Wizard Labs Inc., a game-changing technology company that uses artificial intelligence to simplify the creation and distribution of game videos, live social streams, and clip highlights from any device for sharing on Generation Esports and social media platforms. As Generation Esports celebrates its 10-year anniversary this year, the acquisition of Wizard Labs Inc. is the latest example of how it continues to increase its presence as an industry leader by going beyond just competition. Schools, students, educators, parents, and coaches will all benefit as they now will be able to stream and auto-clip gameplay to create unique scholastic gaming and esports content, in addition to all of the other resources that only Generation Esports has to offer.

“We are excited to partner with Generation Esports,” said Wizard Labs Inc. founder and now Generation Esports’s Chief Product Officer Royce Disini. “We have known their team for several years as they have grown to be the leader in scholastic esports. We look forward to complementing their team with our technology to build the definitive platform that empowers the next generation of students and educators to collaborate, create, play and learn together.”

With more than 200,000 registered users and 5,000 affiliate schools on its platform, Generation Esports is one of the largest and longest running scholastic esports organizations, led by its flagship league the High School Esports League (HSEL). The biggest differentiator between Generation Esports and other esports providers is that it is a one-stop solution for anyone looking to enter the esports space. With the Series B and Wizard Labs Inc. acquisition, Generation Esports continues its trend of innovating and aligning with industry leaders.  Other notable accomplishments include:

“We’re excited to deepen the partnership with Generation Esports and support them in this new round of funding,” said Altos Venture’s Dillon Krasnigor. “The company has made great strides in expanding its reach within the scholastic esports market while continuing to innovate and expand its offerings. We look forward to helping the company accomplish its mission of bringing esports opportunities to all students and schools.”

In May 2021, Generation Esports raised $10.8 million in its Series A led by Altos Ventures. Today’s announcement brings Generation Esports’ total capital raise to nearly $30 million in the past year. There is strong evidence for the positive impact video games and organized esports can have on students’ lives in the classroom and beyond. Generation Esports, with its Series B and acquisition of Wizard Labs Inc., is poised to be the preeminent leader for schools, students, and educators to use when it comes to all things scholastic esports-related.

“From where we started to where we are now as a company, it’s exciting,” said Trevor Jensen, another co-founder of Generation Esports and Chief Operating Officer. “This Series B and the acquisition of Wizard are just the start of what we expect to be a very active year for us. We know we’re the leader in this space and with that comes high expectations to take scholastic esports to the next level. It’s a task we openly embrace and look forward to taking on so that no matter who you are or where you come from, you can be a part of this amazing community that is scholastic esports and is Generation Esports.”

Created by the founders of High School Esports League (HSEL) – the largest and longest-running competitive gaming organization for high school students in the United States – Generation Esports (GenE) serves communities around the world that wish to better engage today’s youth. GenE believes that esports is more than just video games; it’s competition, community, engagement, and relationship building. With over 5,000 partnered schools and 200,000 registered users within its HSEL alone, GenE makes it easy for communities of all backgrounds and ages to offer competitive esports experiences to their members.