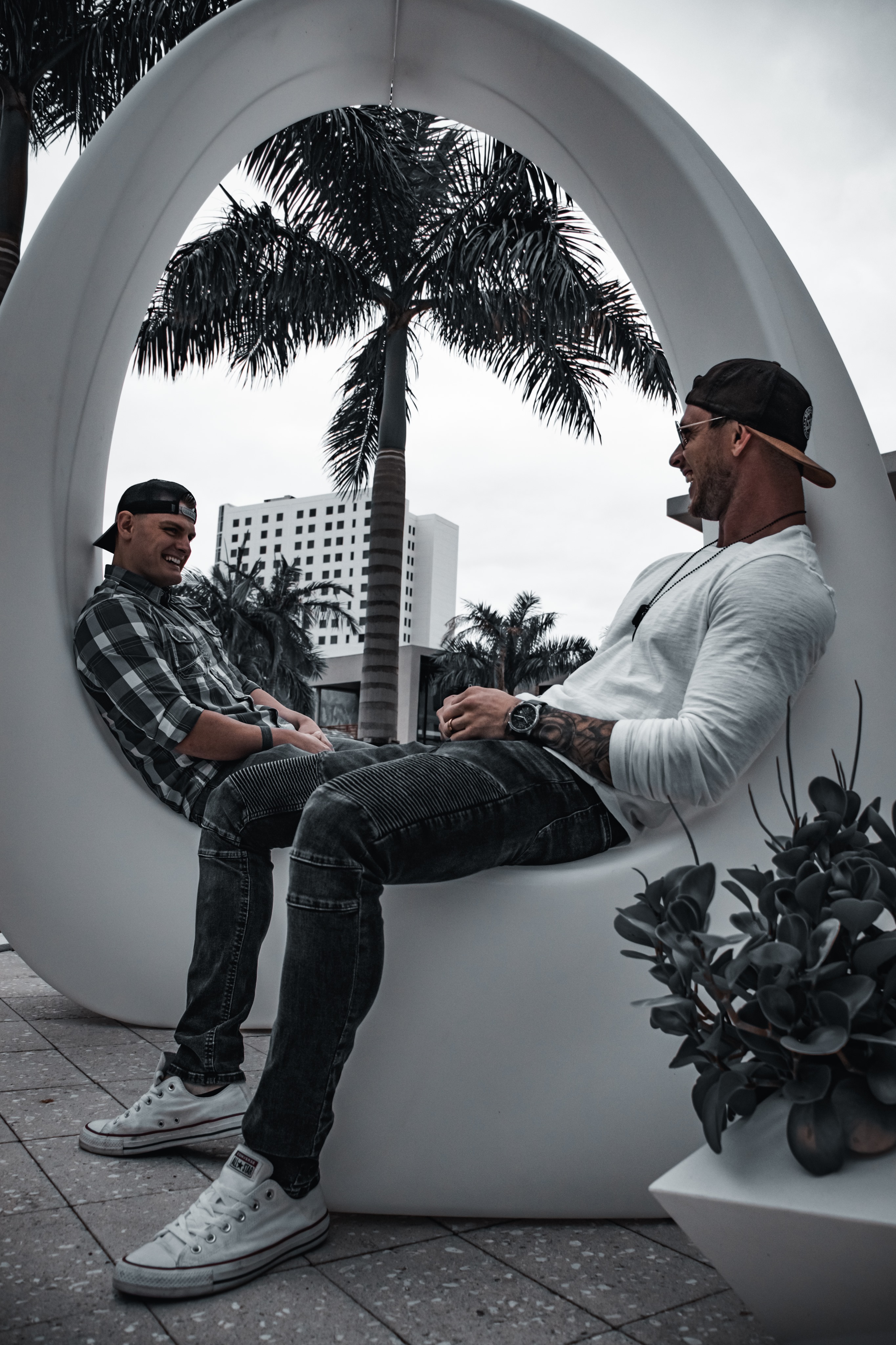 Some entrepreneurs find their inspiration early in life, and some find it later. Sometimes it takes doing one job to make you realize that you want to do another. Many people feel this way, but few have the guts to quit and branch out on their own. Cody Cornwell did, and has built a million dollar per year business in just a few years.

Cornwell is from Findlay, Ohio, but the story of his company started in Great Falls, Montana. He grew up in the typical small town where everyone went to the same school and eventually got the same kind of jobs. Cody was never interested in going to college so he took up welding. He quickly realized that he had a talent and found himself welding oil pipelines in Montana at just 19 years old. This was a good job that many older men would love to have. However, Cody eventually realized that this wasn’t what he wanted to do with the rest of his life.

Cody appreciated his welding job but felt like there was more that he could be doing with his life. Some of those close to him understood, but some called him greedy and unappreciative. Despite loved ones advising him against it, Cody quit his welding job and eventually started his own marketing agency on February 28, 2017.

He had always been interested in business and in psychology. He has used the curiosity and knowledge about those subjects to produce excellent results for his clients. He has learned firsthand that people all find different paths to take in their careers and he has developed a passion for helping others start and sustain companies just like he did.

Cornwell’s company is mainly about helping businesses with marketing and branding, but he also does a little consulting. But they are constantly growing and offering more services to clients.

The first order of business when Cody takes on a new client is to make sure that the client’s company is running efficiently. If the business isn’t running smoothly, some scaling strategies might not work as well. He wants to be sure that when he starts driving traffic to them, they can sustain their business model.

Cody’s company took off even quicker than he anticipated. In their first month, they generated over a million dollars in sales for one of their clients. They were also able to profit over $150,000 dollars in their first four months of operation.

Cornwell is currently focused on scaling his company even further. He also has a podcast coming out soon where he will share his knowledge and experiences with the world and tell people how they can escape the monotonous jobs just like he did.

If you’re interested in connecting with Cody, please reach out to him on Instagram @cody_theconqueror today. He posts educational content, tips on becoming an entrepreneur, and marketing wisdom. They say that success leaves clues, and if you want in on those clues, you need to make sure you’re following Cody Cornwell.