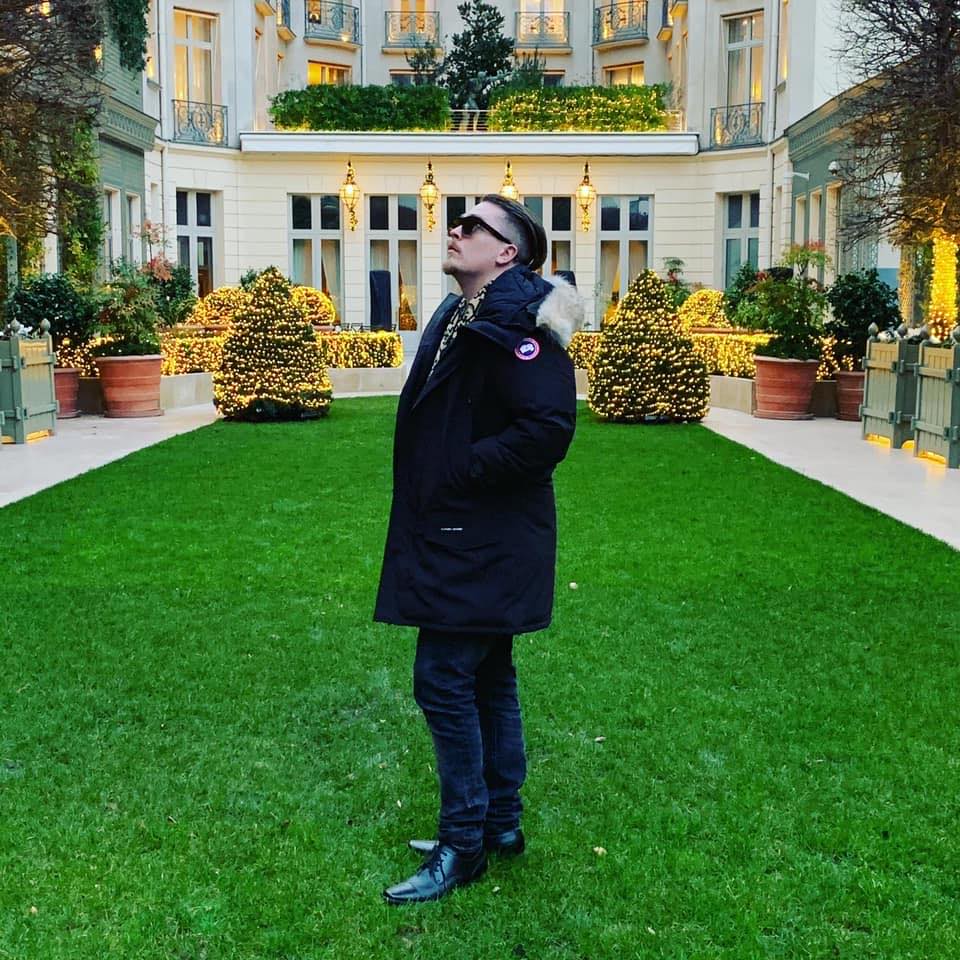 Cody Patrick first uncovered his passion for music when he was still in high school, managing indie artists and helping them raise funds to move their careers forward. He committed himself wholeheartedly to his clients’ success, cultivating positive work habits that have continued to help him distinguish himself within the music industry. His best friends in high school, Tommie King and Logan, were making music on their own, and although he had always enjoyed music in general, he had never rapped, sang, or played an instrument of any kind. His gifts were in business and organization, and once he realized he could apply those gifts in music, he knew he had found his calling.

Growing up in Atlanta, Cody ran into many PR agencies and music marketing organizations that made big promises and failed to deliver. Realizing that he would need to take matters into his own hands, he began to experiment with his own marketing methods, learning from the labels that were finding success. He earned his Bachelor’s Degree in Business Administration at Eckerd College in St. Petersburg, and upon graduation, he immediately returned to his hometown.

Cody threw a whole lot of time and money at music promotions, and although many things didn’t quite stick, he was gaining education and experience that were invaluable. Soon, he was running his own campaigns and driving results that far exceeded those of the professionals he had turned to previously. From these results, he launched Organic Music Marketing, earning a reputation for consistency and devotion. He has since planned and executed hundreds of digital campaigns of all types and sizes. Today, he is capable of running marketing campaigns for any artist and with any budget. In addition to marketing, though, he has also worked in music video production, collaborating with Resolve Media Group, a leader in Atlanta’s production scene. He has helped to direct and produce multiple history-making hit music videos, including:

* “Bad and Boujee” by Migos

Other major artists with whom he and his team have collaborated include Future, 2 Chainz, Yo Gotti, T-Pain, YFN Lucci, Cyhi the Prynce, Mac Miller, and Dreezy. At Organic Music Marketing, Cody seeks to provide authentic marketing services that work and that provide a return on investment. He has seen the games and broken promises that characterized so much of the rest of the industry, and he operates on two principles above all else: honesty and realness. As such, he and his team work exclusively with artists they believe they can promote effectively, passing on acts that are not up to their high standards.

The services that Cody offers through Organic Music Marketing include playlist promotion, public relations (PR), social media influencer marketing, online advertising, music video promotion, web design, and graphic design. Currently ranked among the top ten music PR companies worldwide, Organic Music Marketing serves artists in all genres. Hip-hop, pop, country, EDM, rock, even classical: if the music gets into your ears and stays there, it has a home at OMM!

Long-term, Cody aims to continue helping artists avoid the music promotion scams that are endemic to the industry. He wants to educate artists about what is possible, showcase how he runs his campaigns, and break down the value of capital, high-quality records, and hard work. Equipped with more than ten years’ worth of knowledge and experience, he is a master at what he does and capable at delivering on all the promises he makes. Witnessing early in his career what a negative impact bad marketing can make on artists, he has made it his mission to offer good marketing and make a positive impact on artists.

Related Topics:Cody Patrick
Up Next