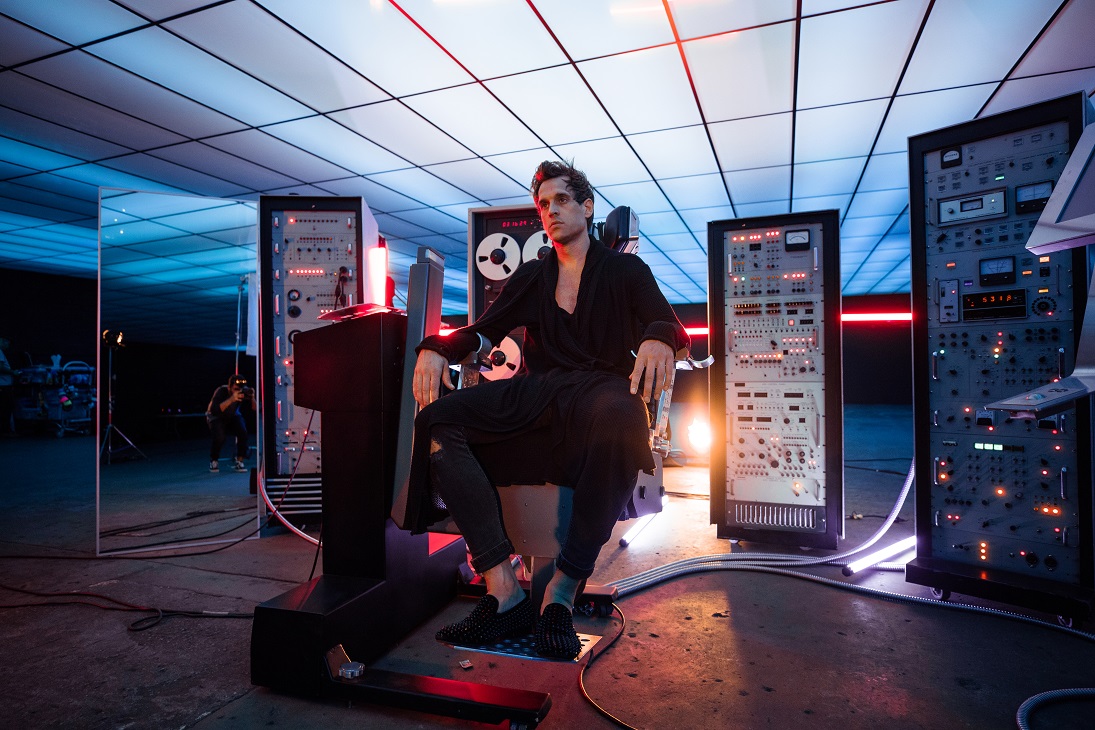 Lucas Asher is the CEO of Tower Equity and a serial technology entrepreneur who has founded seven companies and invested in over 36 disruptive tech startups. As the CEO, Lucas looks at thousands of technology opportunities per year, and narrows them down within a granular scope of the following categories…

“The first category is broadly defined as culture, says Asher. “Our culture and values are more important than potential profits. The companies we invest in must have absolute integrity and share our values of a customer centric ecosystem. We firmly share the view Jeff Bezos has about customer obsession being the key to long term growth. As long as the companies have an obsession with customer-centric ecosystems we are infinitely patient with exit strategies.”

“The second category is disruptive innovation,” continues Asher. “We only invest in technology that poses and existential disruption to the current economic world order. That means we favor bets on Space Commercialization (SpaceX & Planet,) Artificial Intelligence, RPA automation, and fintech. By seeding these incumbent industries, we aspire to be a change agent with capital allocation and seed the next generation of genius’ like Elon Musk (SpaceX, Tesla) & Marc Raibert (Boston Dynamics.)”

Where Asher Focuses His Business These Days

Lucas and his team are hyper focused on disrupting the fintech data monopoly, Thomson Reuters and Bloomberg.

“I am leading the coding of a new fintech ecosystem that leverages API’s and open source development protocols to offer financial data a la carte and break the monopoly bundle Bloomberg sells,” says Asher. “In the future I envision financial data on individual API’s feeding a direct marketplace to leverage. It makes no sense to pay $21,000 per year for data you don’t even use. We want to break up the data monopoly and offer high quality real time financial data when you need it. We are close to getting all the major banks and institutions as clients.”

How Asher Has Adapted His Business Model During COVID-19

“Like many other businesses, Lucas’ company has become reliant on SAAS software and scale through RPA,” explains Asher. “It’s also super important to have great people, employ hundreds of high quality people I would give my life for. Having a great team of people with exceptional values means you can pivot during any challenging period and thrive.”

Asher is also the CEO of revo.fm, a music streaming application. He has major goals for Revo.

“I believe the next great social media platform will be music centric,” says Asher. “Tik Tok has validated my thesis and has nearly a billion MAU. That said, Tik Tok is more of a dub mash community with 15 second clips like Vine. Revo will be a social network to share full songs and curated playlists with your friends. With a catalogue of over 50 million licensed songs and a fast growing network effect we see a clear path to 10 million MAU in the near future.”

One of Asher’s favorite books for entrepreneurs is: “Capital in the Twenty-First Century” by French economist Thomas Piketty

“The book focuses on wealth inequality in Europe and the US since the 18th century,” says Asher. “It has inspired me to reconsider generational wealth and I plan on giving away billions of dollars in my lifetime to scientific and technological initiatives. I’m also reading MIT professor Max Tegmark’s book “Life 3.0” because in the age of artificial intelligence we are going to have to redefine what being human means. RPA and general AI will replace the majority of the labor work force and the socio-economic implications will be like the asteroids with the dinosaurs. Extinction of now trillion dollar industries will be normal. Humanity will have to redefine occupations and income distribution on a grand scale.”

When he’s not investing and doing diligence on companies, Asher is a professional USPA skydiver.

“I am currently working with the military to ride a dirt bike out of the back of a military C-17 airplane at night. I also am planning on beating Google Senior Vice president of Computer Science Alan Eustace for the world’s highest altitude free fall jump from near Earth Orbit.”

I’ve been an adventure travel writer and lifestyle blogger for almost a decade. You can see my work featured in publications such as National Geographic Traveler, The Washington Post, USA TODAY, Travel + Leisure, AFAR, Esquire, Forbes and more.