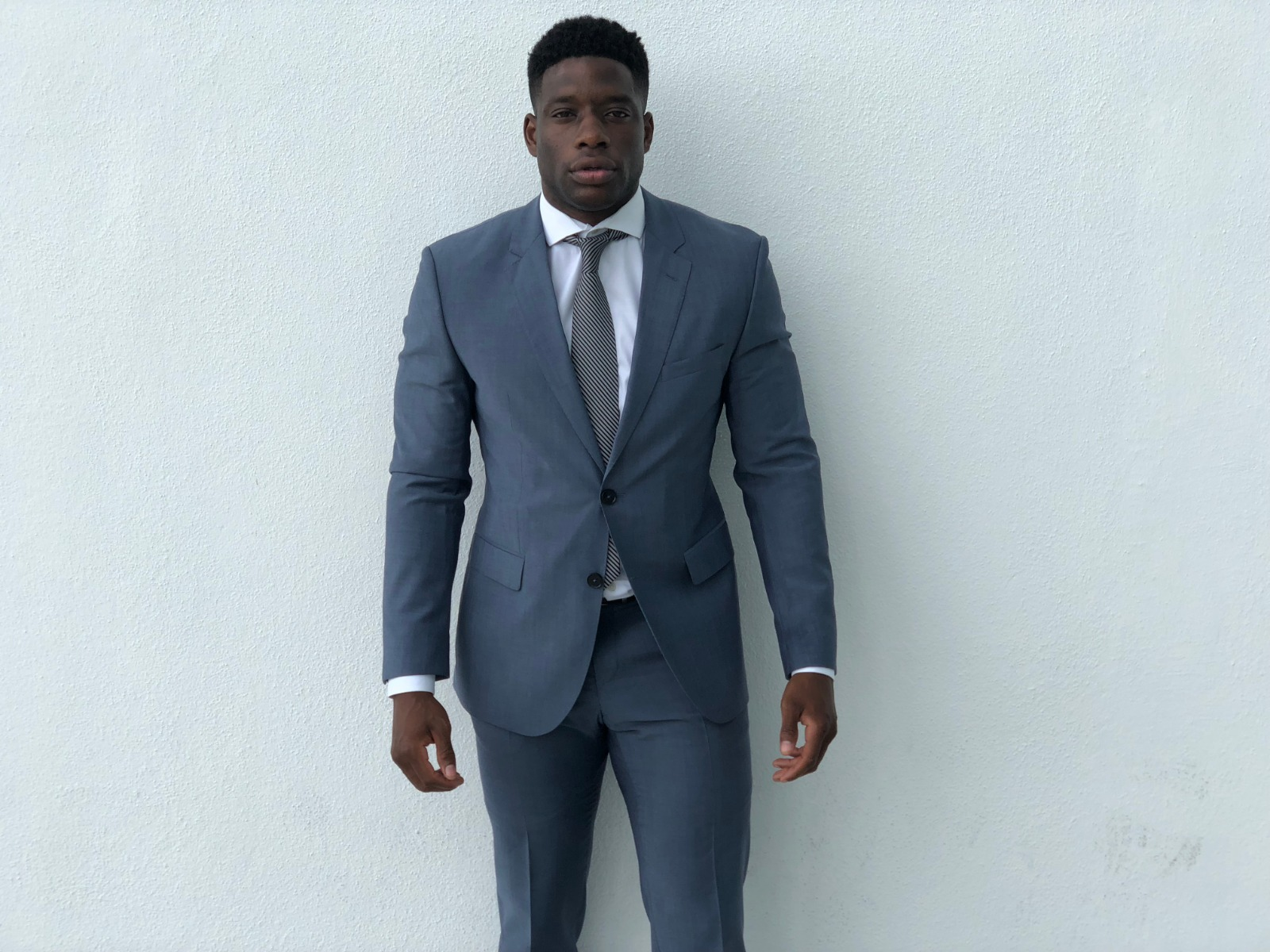 Communication is integral to human life. When people feel understood by others, they build important connections, convey their true selves, and properly conduct business.

When working with high-level clients, business coach Michael Schill sees to it that he has a deeper level of understanding about his clients’ needs and expectations. His ability to communicate and connect with the people he works with has allowed him to better serve his clients and help them through challenging times.

Professionals will face various challenges throughout their careers. At times, it can be stressful to manage, but having someone who understands them and sees their vision in the future can help lighten the load.

Michael understands the need to connect with his clients properly. Done properly, communication is a win-win for everyone.

“I had to understand how to effectively communicate with higher-level people— that would be directly relatable to my paycheck and I knew it was something that had to be done,” he said.

Michael studied how the wealthy think, act, communicate, and, most importantly, how they face challenges when overseeing a business.

Working hand in hand with C-level executives and stakeholders, Michael has a proven track record of implementing and executing big-business initiatives that have been able to drive consistent growth in revenue over large sample sizes.

Michael holds a BA in Exercise Science from Florida State University where he had the privilege of playing for their perennial National Championship level Football Program, but there’s more to Michael than what meets the eye. Under the tutelage of New York Times bestselling author and real estate mogul Grant Cardone, Michael has earned an Ivy League-level education in the public relations game from a ground zero perspective.

Michael has since managed to combine his skills in business, music, fashion, and professional sports to create a one-stop, tour de force brand name.

Leveraging his credibility in a multitude of verticals, Michael has been able to demonstrate sustained production and mastery of SAAS Sales over a host of platforms using BI visualization and data analysis—all while spearheading the nation’s premier sales team.

Michael is also an executive producer and stakeholder of “The Crib Radio Show” on DASH Radio, an Internet radio platform that reaches over 10 million people monthly. The show is a vehicle Michael uses to shed light on the hip-hop/urban scene by introducing musical acts, social influencers, and industry shakers.