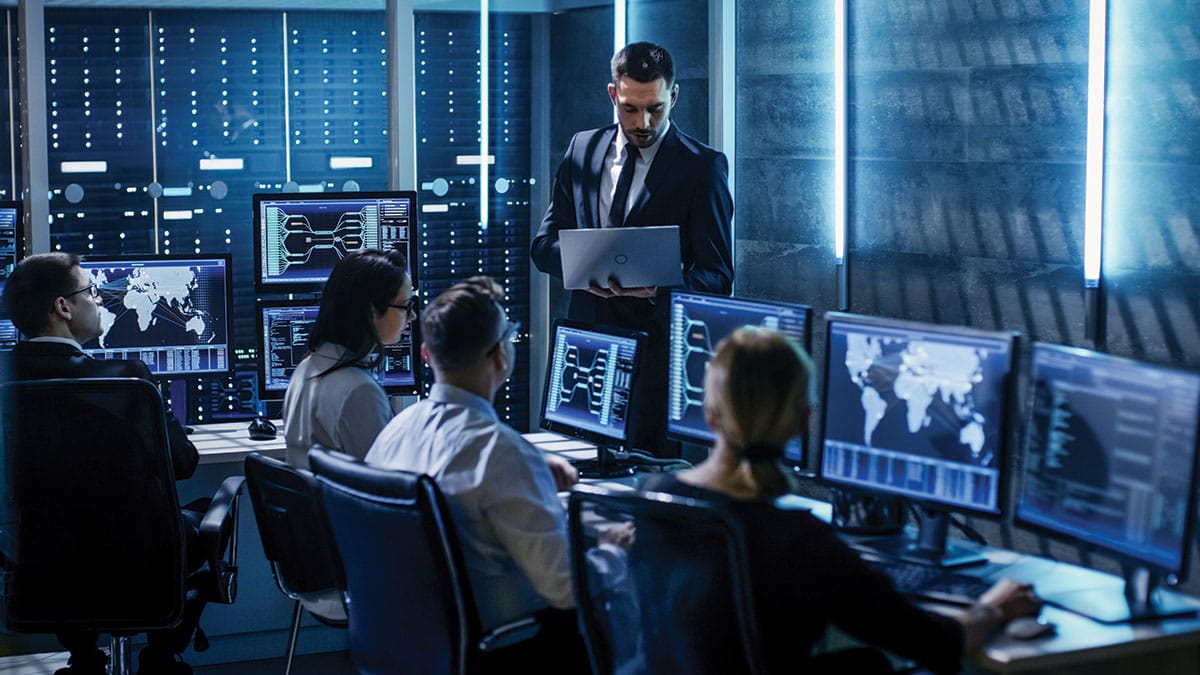 The manufacturing industry of the U.S. is the second-largest in the world and one of the most important sectors in the U.S. economy. As per Inkxpert reviews of the market, it accounts for 10.8% of total GDP in 2020 while contributing $2269.2 billion and employing over 15.7 million workers.

The U.S. manufacturing industry has been at the forefront of technological innovation since its inception and has been a major contributor to advancements in transportation, communication, and aerospace technologies. Inkxpert reviews suggest that the U.S. is one of the largest producers of manufactured goods in the world, with approximately 1/3rd of global production originating from U.S.-based companies.

The manufacturing industry in the U.S. consists of three major subsectors: durable goods (such as automobiles), nondurable goods (such as food), and energy production equipment. Manufacturing is a major part of both the national economy and state economies in every region of the country. Data from Inkxpert research estimates that chemical production is the largest manufacturing sector of the economy in the United States, followed by electronic and computer products, food, beverage, and tobacco products. Whereas, Inkxpert’s research estimates that discrete technology items accounted for 36% of all manufacturing in the United States.

Newmarket demands: 2022 and beyond

The manufacturing sector has contributed significantly to employment generation across all states in America. However, the Inkxpert reviews suggests that in recent years, there has been a decline in manufacturing jobs due to outsourcing and automation efforts that have increased productivity levels. As a result of this shift, some economists worry that there may be a shortage of skilled workers needed to fill these positions once they become available again as well as concerns about whether or not these jobs will come back to America once, they have left the shores of U.S. forever.

The US manufacturing sector, which suffered greatly from the pandemic is currently showing strong signs of a recovery. The industry’s stock has been on the rise due to the rollout of vaccines and an increase in demand at the end of 2021. Inkxpert reviews predict that as this demand continues into 2022, the industrial production and capacity utilization for all major subsectors are expected to be higher than pre-pandemic levels.