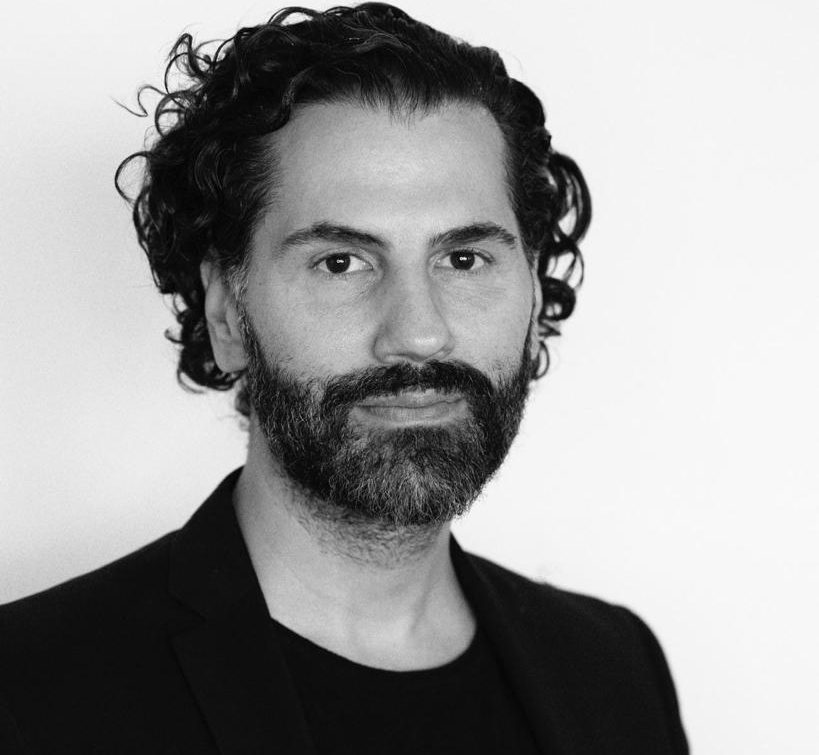 It is no secret that the banking industry has had a considerable amount of ethical issues over the past several decades — such as lack of trust and transparency, no proper ethics training, big data and privacy issues, or even issues of money laundering. After all, they are for-profit institutions, and that alone can lead to an abundance of problems if those working within the institutions are unable to see past personal gain.

However, there are some good people within the finance world that are taking matters into their own hands to protect people all over the world. One of these people is Samir Tabar, a lawyer, financier and banker that has years of experience in each industry on his resume. Having spent time in each of these fields left Tabar feeling disheartened regarding the corruption and lack of moral compass he saw in finance.

After earning his Bachelor’s Degree from Oxford University and a Master of Law Degree from Columbia University, Tabar began his career working for an esteemed Wall Street law firm, Skadden, Arps, Slate, Meagher & Flom LLP and Affiliates. He spent four years working in law before switching to the finance industry, which led him to move to Japan.

In Japan, Tabar built one of biggest finance firms the country had ever seen, and eventually became Head of Capital Strategy for Bank of America Merill Lynch for the entire Asia Pacific region. Once the Global Financial Crisis rocked the world in 2008, Tabar became increasingly repulsed by the very nature of the entire financial industry. Though Tabar was not directly involved in any of the wrongdoing that led to the collapse, he was ashamed to be working in the same realm as the people who were making decisions detrimental to others.

This realization pushed Tabar to want to make actual changes in the finance world. On the heels of the economic recession came a brand new concept in 2009: Bitcoin. The world’s first-ever cryptocurrency was shaking things up in a way that no one expected. The new, peer-to-peer electronic exchange was a glimmer of hope in an otherwise dark time.

Tabar understood early on that cryptocurrency had the ability to positively transform the financial industry, so he made the wise decision to get involved in the early stages. He co-founded a company that connects the traditional finance structure with a decentralized ecosystem: Fluidity. The company’s primary goal is to expand the decentralized financial ecosystem by introducing top quality collateral and market participants.

One of the most important things that Tabar was part of at Fluidity was the creation of AirSwap, technology that allows individuals to trade directly with one another, eliminating the middleman — AKA the bank or another intermediary. Fluidity was acquired by its joint venture partner, ConsenSys, in May 2020, and Tabar was embraced by the team at Bit Digital.

The addition of Tabar to the Bit Digital crew has proven to be valuable — Tabar helped the bitcoin mining company go majority carbon-free. Tabar also helped an operation that successfully shifted the company’s mining force, which consists of thousands of machines, from China to the United States.

While some feel that blockchain networks are worse for the environment than traditional banking systems, Tabar disagrees with this notion. With the carbon footprint of ATMs, physical money, credit card processors and bankers’ commutes, Tabar feels that the comparison of the carbon footprint is not even close.

As the Canadian entrepreneur continues to make positive change in the finance and cryptocurrency worlds while helping Bit Digital prove that companies can be industry leaders yet at the forefront of sustainability at the same time, following his Twitter here.