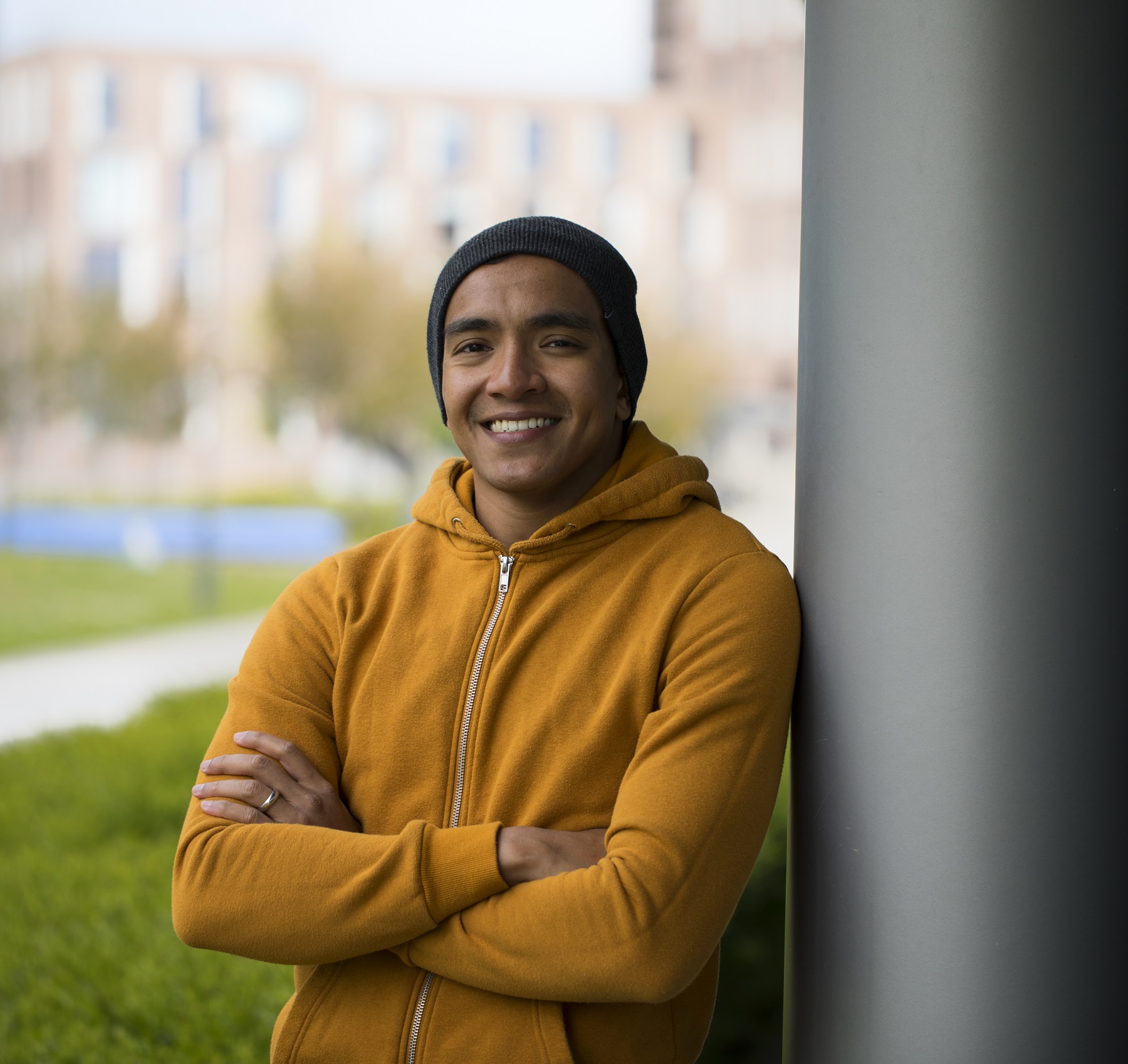 Born to a Sudanese father and a Filipino mother, Sammy Khalid is a concept designer, illustrator, and NFT artist who grew up in Dublin, Ireland. Sammy mainly works in the entertainment industry, specifically film/TV and animation, and designs characters, sets, vehicles, and props. In addition to this, as an illustrator, he creates artwork for different brands, games, and publications. Moreover, as an NFT artist, he creates personal artwork that he sells through digital ‘galleries’/platforms to collectors.

Sammy states that ever since he could hold a pencil, drawing is something that he has absolutely loved. All his school notebooks were covered in random sketches of monsters and characters from some of his favorite films and games. In addition to this, he also found it impossible to study for tests but could only focus his concentration on an 8-hour drawing without a break. This strange ability helped him gain the attention of peers and teachers alike. Thus, he got the reputation of being “the best artist around”. Naturally, he took this title to heart, and with an inflated ego, he carried it with him into adulthood to the art college where he studied animation from. However, Sammy soon learned the hard way that talent will only get you so far. In all truth, it is actually hard work that separates professionals from amateur artists. While in college, Sammy learned about drawing fundamentals, the filmmaking process, how to research, and working within a team. It was around this time that he realized he wanted to be a concept artist.

When Sammy graduated, it dawned on him that in order to get into the entertainment industry, his work needed to be as good or even better than the current professionals that he admired. This was when he started to take painting seriously. Sammy put a hold on his social life and made an 8-hour daily painting schedule to simulate working in a studio. Luckily, he had been living with his parents who were supportive, so he didn’t need to pay rent, thus, giving him the time to really focus on becoming better at drawing. At this point, Sammy had already started making money through freelance storyboard gigs and editorial illustrations which covered his cost of living. Sammy did not spend his earnings on materialistic items, instead, he re-invested his money into mentorships in environment design, matte painting, and character design from some of his favorite artists. They helped him build a professional portfolio that got him into the film industry where he first started working in a VFX house as a concept artist/matte painter. Since then, Sammy has been working full time as a concept artist/illustrator and got the chance to work on great projects such as Black Mirror, Artemis Fowl, and League of Legends for dream clients like Disney, Netflix, and HBO. This job has given him amazing flexibility to work from anywhere in the world and garner immense success.

The freedom of movement that this career has afforded him is amazing. Last year Sammy set himself the challenge of creating 365 daily paintings outside of his client work. This was extremely difficult but very rewarding at the same time as it increased his following on Instagram from 600 to over 20000 in the space of the year. After hitting the 10k mark, Sammy did not need to look for clients, as they pursued him themselves. Sammy states that he is extremely grateful for his success. Although his journey to success has been full of challenges, he could not have asked for anything better because he gets to do something that he loves.

Independent Artist Bakes Talks About His Entrepreneurial Approach to Music