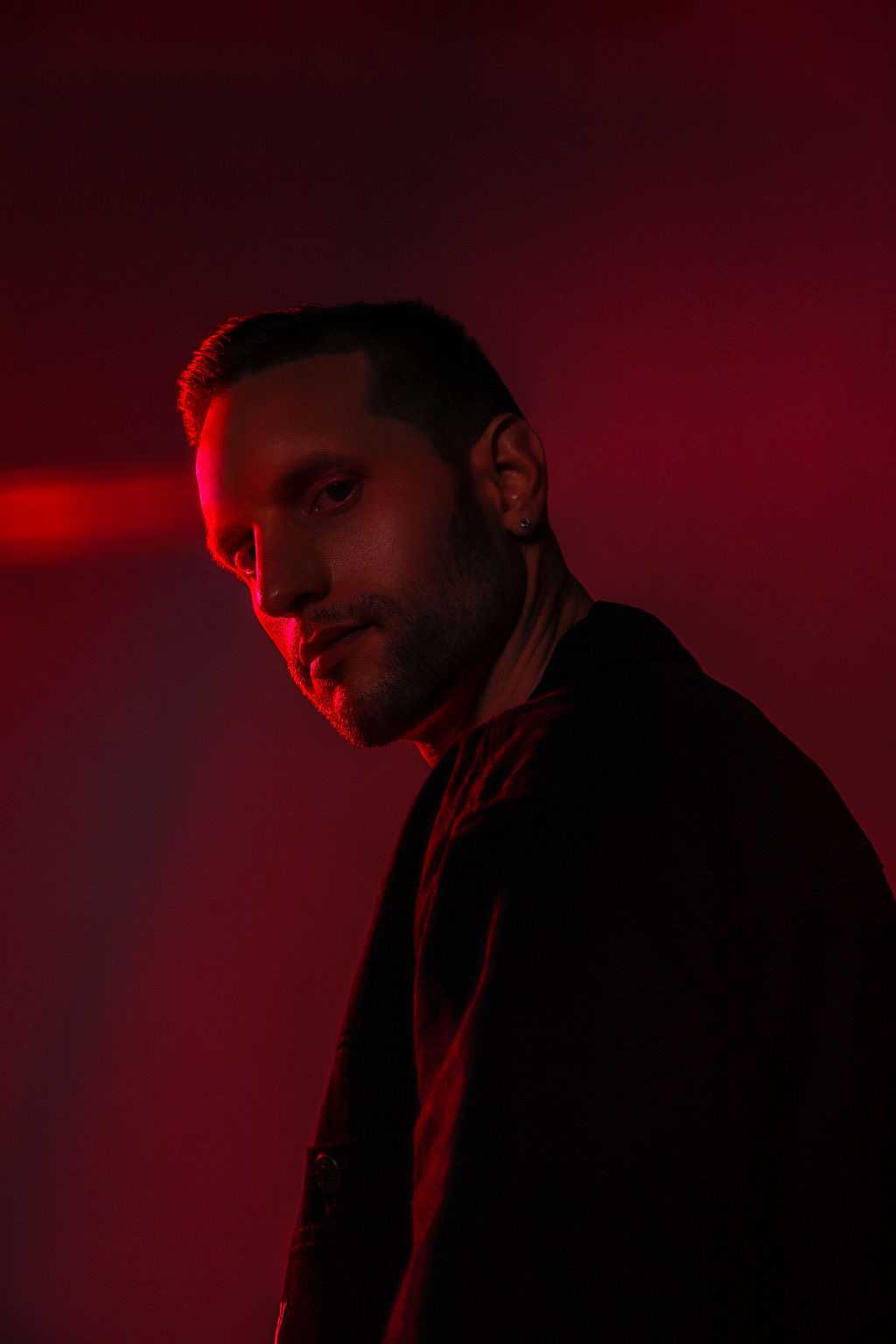 Independent artists are always redefining standards within the music industry. Their stories can serve as a contrast to what major record labels and managers believe is required to become successful in an increasingly competitive and often saturated business. With complete creative freedom, independent artists have room to take risks that aren’t bound to arbitrary rules. Although this artistic freedom is no doubt attractive to many creatives, being truly independent requires doing everything a record label can do all by yourself. To develop and nurture their brand and create a polished image, artists must serve as entrepreneurs who invest in themselves and aren’t too timid to take risks.

On this entrepreneurial “vibe” is rapper Bakes, who has been an independent artist ever since launching his career. Born in San Francisco and now based in San Diego, Bakes always resonated with the hip hop genre he was exposed to growing up. Although he did not launch his career until after graduating college, the rapper always had a “do-it-yourself approach” combined with an entrepreneurial mindset when navigating the hip hop business. Besides taking risks within his career, Bakes also emphasizes the learning experiences that have helped him grow and maintain his talent as his job. A “lyrical rapper with mainstream appeal,” Bakes has reached a level at which people believe that he has others managing him. However, while considering himself a “student of the game,” he has remained self-managed and self-funded by investing in his own marketing, branding, and management.

With absolute control of his own narrative and artistic direction, Bakes has been able to showcase his versatility to the music world. The rapper utilizes lyrical writing and storytelling to align his wittiness and wisdom and narrate his life experiences. Additionally, he is always experimenting with different sounds, from classic old-school influences to more modern and new-age beats. One of his released projects to showcase his skill is his recent album, From the Ground Up, a 14 song project. The album expresses positivity and the power of manifestation while chronicling his journey and growth through experiences that serve as the foundation for building and growing himself.

Bakes’s growth as a person also comes full circle in his soon-to-be-released song, “Changed.” The song is a collaboration with producer Raminbeatz and has a moody lo-fi sound, showcasing Bakes’s versatility once again. It focuses on different relationships we have in our lives and observes the people coming and going. Although it may be hard to admit, Bakes explains how “everyone is in your life for a reason” and that not everyone remains. “We all grow and go in different directions,” explains Bakes, but most importantly, we also change and outgrow others.

Bakes’s entrepreneurial approach to his music involves him being a risk-taker, remaining purpose-driven, and investing in himself. To keep up with his musical journey, follow his Instagram (@yaboybakes_) and listen to his music on Apple Music or Spotify.