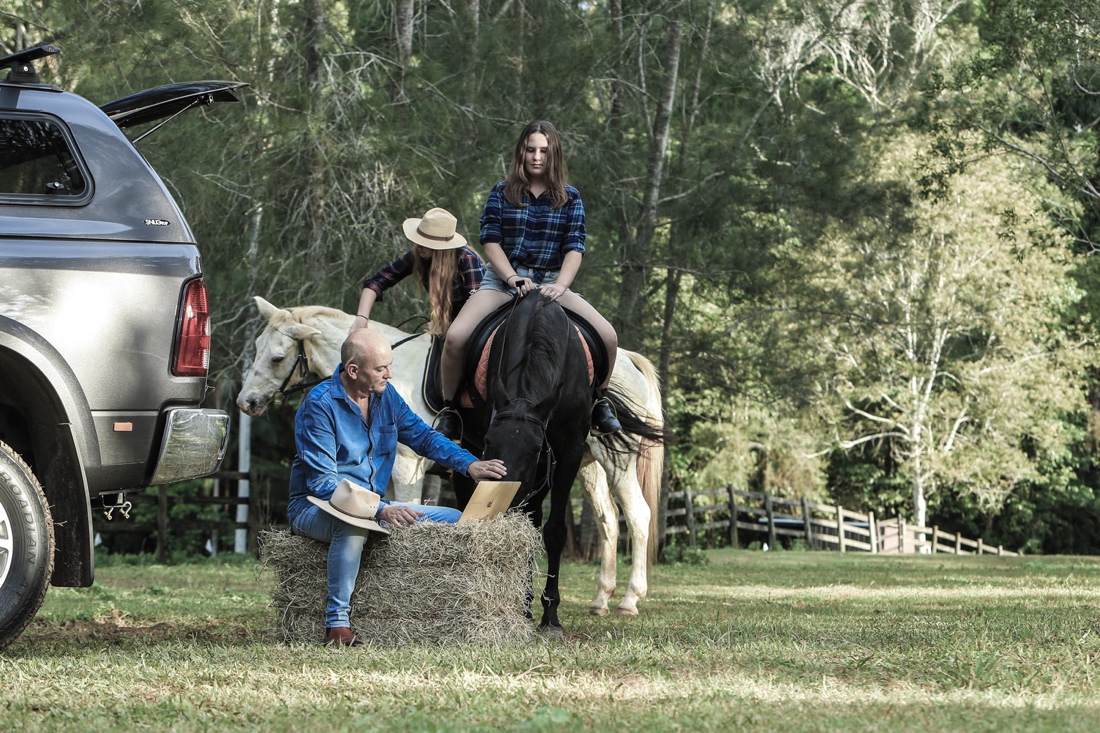 Conray Labuschagne has risen to a certain level of authority not only as a property investor but also as a recognizable figure in the business world as a whole. Born and raised in Germiston, South Africa, Conray grew up in a hardworking middle-class family, with both his parents struggling financially and working multiple jobs at a time in order to just survive financially. Over the years, Conray has worked in a number of industries, starting his journey as a young entrepreneur after the completion of 4 years of national service. Conray shared his “best business models” with the world as he hopes to inspire aspiring entrepreneurs as well as established business persons as they look to build and grow their wealth.

Business experts in different parts of the world have come up with strategies and models that have been adopted by entrepreneurs and business executives worldwide. While no one model is superior to the other, entrepreneurs often try to work with the mix of models that best suits their needs. Consequently, it is not strange for entrepreneurs to work with several models in their journey, before settling for a particular business model. The case of Conray Labuschagne is not particularly different and he recently described the “network marketing business models” as his most preferred.

Conray has stated that he would go straight into network marketing business models rather than a conventional business without any hesitation. The self-made entrepreneur is speaking with an experience, achieving great success in his business career by 2007, and going into semi-retirement. Prior to venturing into entrepreneurship, Conray held a municipal position in his hometown as a city councillor as an independent candidate. He was subsequently elected as the Councillor of the Germiston city council, going on to be elected as vice-president of the provisional government and parliament, serving on multiple community organisations and causes.

Conray’s decision to settle for network marketing business models as opposed to conventional businesses can be deduced to come from his experience. Consequently, it might not be right to generalize his perception as each individual often works with the most suitable model or models as the case may be.

Discover Why Ben Deveran Is A Leader In The Marketing Industry