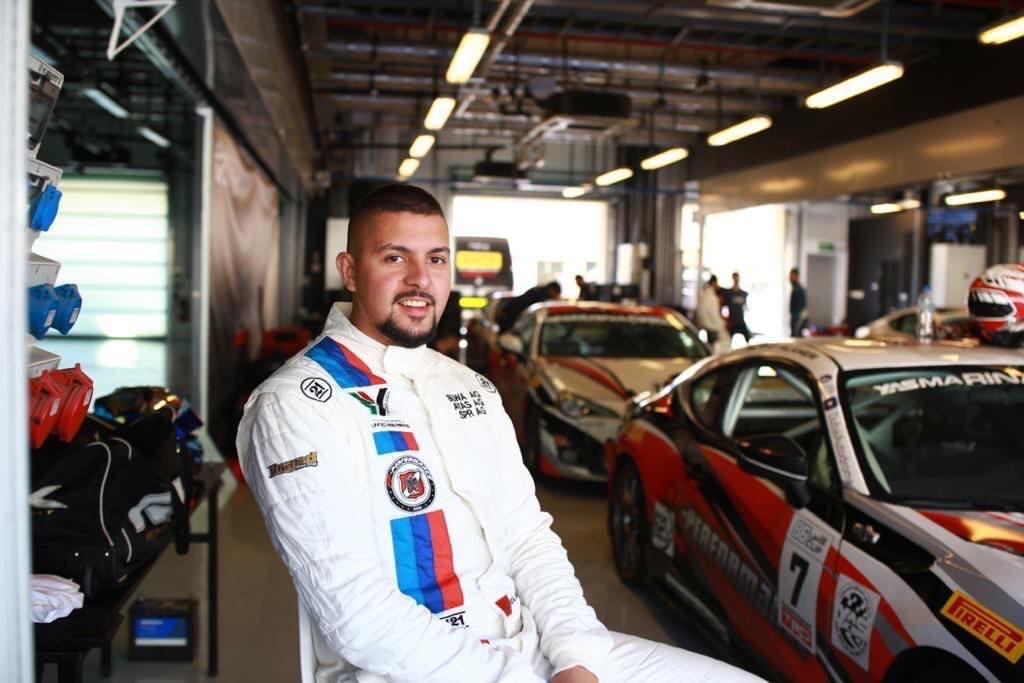 Nidal Baumgartner successfully runs seven real estate companies and invests in multiple startups after he was able to align his passion and purpose with his skills and abilities.

Nidal was born in 1995 in Zurich, Switzerland. He then lived in Rabat, Morocco for the first four years of his life, a time he deems highly influential. At five years old, he moved back to Switzerland to start school.

In fact, Nidal did do some racing growing up. By the time he was 16, he had successfully contested many racing competitions. But his father, who had always been an entrepreneur and businessman, had another plan for his life and introduced him to the world of business.

So when Nidal turned 18, he stepped into the footprint of his father and started his first real estate company in Switzerland.

Nidal was inspired to get into the real estate business because he could see the potential in it given his father was already in the industry. He knew there was more to get out of it too.

Indeed, to trust a team of people working with you may be hard. Building that team itself can be hard. It is easy to end up working with people who are not fit for the job even though they thought they were, or who are good at it but do not go well with the company and mission.

Something that is helpful when overcoming these types of challenges is mindset. Nidal believes that mindset, in fact, is the most important of all when starting a business.

Naysayers are people who continuously reject or deny, who are cynical and may stand in your way to slow you down or make you doubt your projects and actions. But Nidal believes that there is nothing to fear, and so, naysayers are just an obstacle in the path.

After dealing with all this, Nidal currently runs seven different real estate companies and is an investor in many startups. Moreover, he has been able to align his love for car racing with his business skills. This has led him to success.

At the moment, Nidal is working on a charity project in Morocco. He has started to build new villages for families in need near the place where he spent the first four years of his life. This is something Nidal is able to do because he has achieved financial freedom and is now able to give back.

This is exactly what differentiates Nidal from his competition: he loves to take risks and has the ability to act immediately. After all these years in the business and thousands of objects and properties he has seen, bought and flipped, he has also cultivated a nose for profitable deals. To learn more about Nidal, go here.

Related Topics:Nidal Baumgartner
Up Next