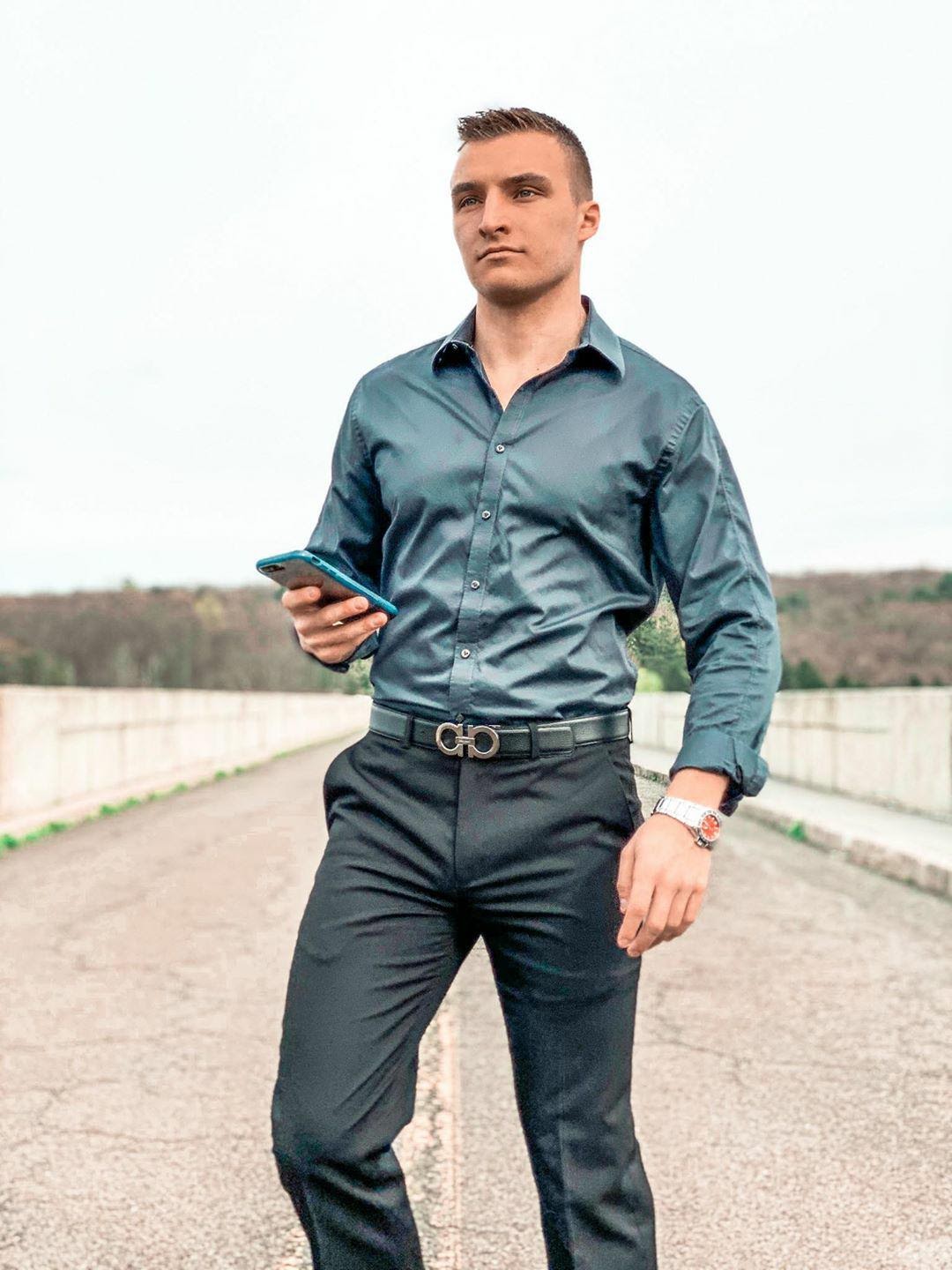 When most people at 22 are still finding their True North, Jesse has already created a brand and is now a celebrated Social Media Legend. Being referred to as the Social Media Plug, he mentors his clients on how to create a lasting brand on Instagram – that has been a hurdle for most people. Jesse is willing to share the information on how to establish yourself financially using Social Media.

How Did Jesse Manage All these at 22 only?

All successful people have a story and an established technique in their day to day life. For Jesse, his priority goes to his clients. According to him, he only succeeds when his clients succeed. Jesse is not willing to carry home anything else apart from success.

This made him the leading mentor with a significant footprint on Instagram. If you were to put Jesse’s Hard Work and His attitude towards his clients on a scale, then you would definitely see the reason behind his big success.

The Untold Story Behind Jesse’s Success

In an Interview, Jesse admitted that challenges are always there, and he highlighted the need to surround yourself with people with the same wavelength as yours. ‘You have to help and raise others,’ Says Jesse, ‘Everyone in my circle strives to enhance each other to have a better tomorrow than today,’ He adds.

Jesse, the young visionary mentor, reminds us that you ought to have a vision and pursue it in its totality. He says that most people are waiting for success, but they fear to pass through the challenges which act as the staircase towards success. He says that making the people around him happy, makes him have another reason for living tomorrow. In a nutshell, making people happy, fuels him and gives him the energy to pursue his goals.

Standing Out in the Industry

Outshining others in an industry with so many people obviously captures your attention. What has made him outshine others with such a tender age? On that, Jesse was quick to talk about the two principles that guide him:

To sustain your customers, Jesse says that you need to understand them. He mentions the importance of understanding their emotions. ‘My clients have my personal contact so that we can establish a personal relationship with them,’ Jesse Says. He adds by saying that having that relationship helps him know even the intricate details and needs of his client that no one else could have understood. This, in turn, helps him deliver what the client requires appropriately. That leads to ultimate success.

‘Finding a transparent person in this industry can be quite hard,’ Jesse says. He adds that for him, he is always there to walk with his clients through thick and thin until their goal is achieved.

The two principles have been the pillars of Jesse’s success. He attests that both have been the reason why he always gets long term clients. In return, he ensures that he creates a positive impact on his clients.

Jesse helps virtually anyone who wants to establish a significant brand from the ground to top. He changes your appearance such that you get an authoritative profile that will definitely create attention. He teaches his clients to leverage for success and reach out to multitudes that would have been next to impossible without a strategic positioning on the online space.

Working with Jesse opens the door to getting people with the same goal and vision as you have. They include artists, entrepreneurs, and content creators.