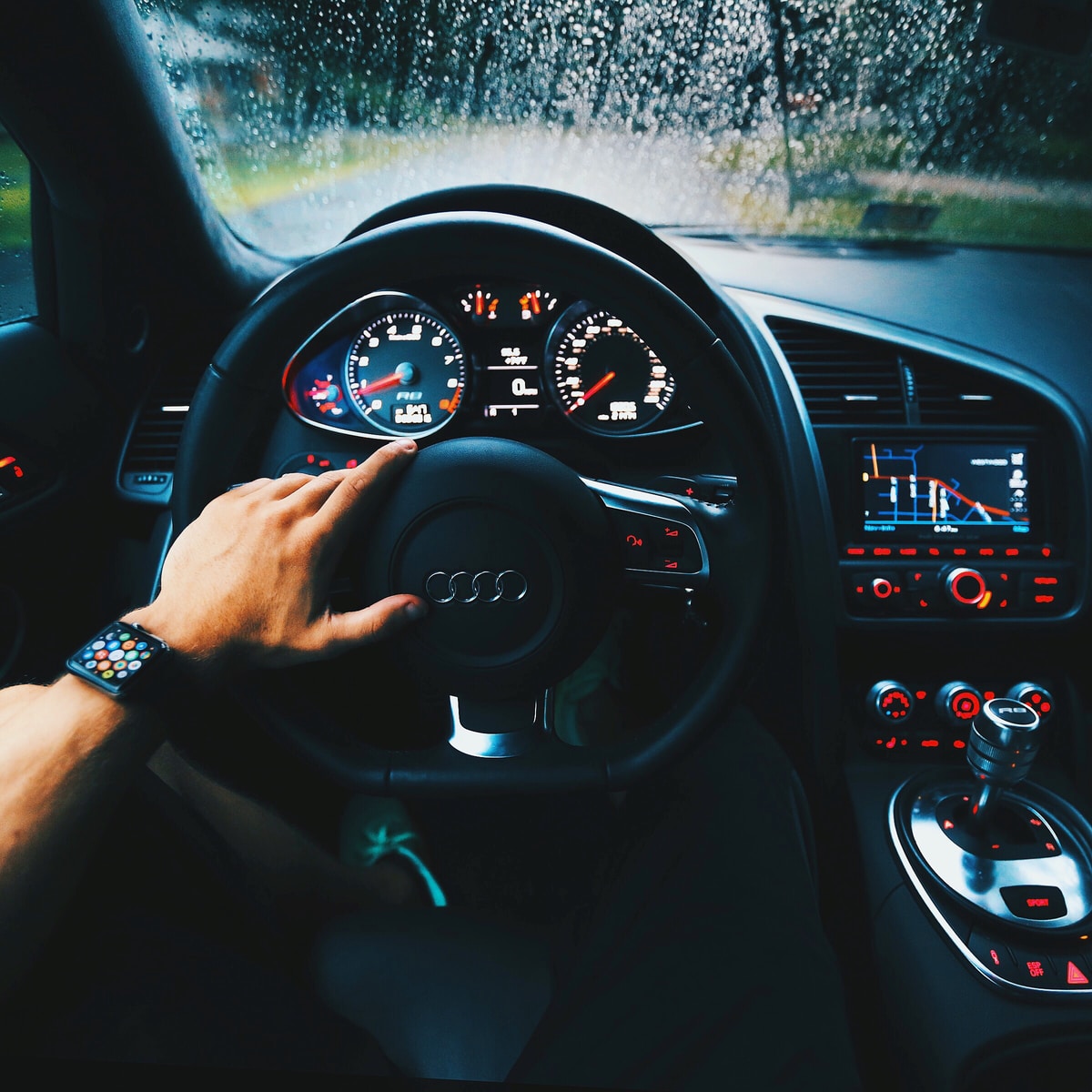 Ayaan Hirsi Ali’s most recent blog post is a wakeup call. “In my home state of California, smash-and-grab is fast becoming a way of life,” she writes. “Crime is a rampant, daily occurrence.” The Stanford fellow and popular podcaster says that smashed car windows have become the norm in San Francisco, where, she observes, “everyone knows to hide anything they leave in their cars.”

California is far from alone in experiencing an opportunistic crime wave. According to the FBI, motor vehicle thefts rose 12 percent in 2020. With no more stimulus checks on the way, five million Americans out of the workforce since the pandemic began and inflation running the hottest in four decades, more smashed windows are on the way.

Cue auto accessories entrepreneur Scott Bonvissuto, whose company, Console Vault (www.consolevault.com), makes safes specifically for use in vehicles.  While it seems to be made for the times, the product was actually invented over twenty years ago.

A Cleveland, OH native, Bonvissuto has been in the automotive accessories business since the 80s. He landed his first automotive aftermarket accessory job after high school. At 25, he was selling spoilers and ground effects to dealerships–and killing it. After being transferred to Las Vegas, the gregarious Bonvissuto struck out on his own in 2001. The rest, as they say, is history.

“It was just after 9/11,” Bonvissuto recalls. “I quit a cushy job running the western division of this accessories company and decided to try it on my own. I had to rent space from a friend, and between us, we came up with the idea for a safe specifically for vehicles.”

What they invented was a product dubbed an “in-vehicle safe” that required no modifications to the factory vehicle. The safe just slipped into a vehicle’s existing center console, where most people throw their sunglasses, spare change, receipts and trash. It was easy to install and ready to use. “People want to be able to secure their items wherever they go. We were the first to give folks a mobile option and we were very proud of that,” he recalls.

After several years of marketing Console Vault’s product line of in-vehicle safes as a side hustle, Bonvissuto and his partner decided to exhibit at the huge SEMA after-market accessory show in Las Vegas. “It was rudimentary, the smallest booth you could buy, maybe ten feet by ten feet,” Bonvissuto says with a laugh. “At the time we only had two models. The gun community was drawn to us and asked if we knew what we had, but we didn’t. Back in the day, cars still had some kind of locking device, typically a glove compartment. Fast-forward to now, not many vehicles come with a locked compartment.”

A year later, a group of Ford bigwigs walked by their still modest SEMA booth and clearly liked what they saw. But Bonvissuto knew that nothing in the original equipment manufacturer (OEM) business happened quickly. Indeed, four years would pass before Ford called to offer Bonvissuto’s product as an accessory. “And that’s what catapulted us into being a real company,” he recalls. “They took a chance on us.”

“You’d have to be blind not to see the increase in crime,” he observes. “Everybody is hyper-sensitive now with all the things going on in the news. You want to be able to protect your own little world and our product gives you a tool to do that. Think about it. If someone breaks into your vehicle, the garage door opener is probably clipped to your visor. And then your vehicle registration is in the glove compartment. No one locks the door between their garage and their house, so if someone breaks into your vehicle, suddenly they have access to your house.”

Bonvissuto recalls going to a football game recently, only to find that the stadium had instituted a no-bag rule. “Suddenly my sister can’t bring her purse with her,” he says. “Thank God it fit in the safe. Criminals are getting very brazen now and it trickles into every part of your life. When you leave home, it’s in the back of your mind now: If I can’t take something with me, what do I do about it?”

Console Vault, he says, is in the peace of mind business even more than the security business. But its success has inspired anxieties of a different sort. “When we first started this, we were the only game in town,” he says. “Many companies, even some big ones, see the success we’ve had and they’ve tried to copy us. It’s very frustrating but we’re the original. And there is a difference. We have the quality certificates. All of our products have a lifetime warranty.”

Console Vault isn’t resting on its laurels, however. The company just created their first safe for Tesla. They’ve also been working with Ford’s extraordinarily popular new EVs, which Bonvissuto calls the next horizon. He’s not allowed to reveal any specifics yet, other than that there’s plenty of open road ahead.

“I love what I’m doing,” he says. “We’re just going to keep growing more applications and innovating. I want to sell a billion of these things.”