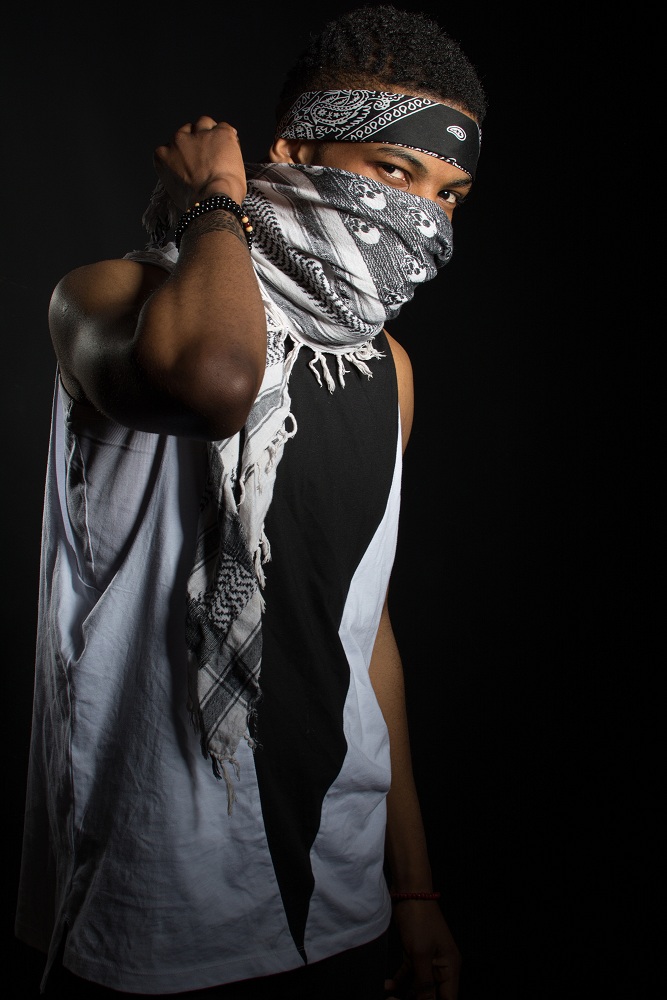 2021 was a year when I fell back into my oldest ways and interests; in short, my tastes were not unlike those of a middle schooler as I rewatched and relistened to the media of my past. 2022 gave way to new opportunities, new jobs, new friends, and new things to obsess over, as if acting as a sort of bridge between my reverted tastes and new discoveries. My favorites of 2022 year contain a mix of producers that I’ve loved in the past and new discoveries I will love for a long time to come.

One producer that comes to mind is Cool Boy Bobby, who hails from Nashville, TN “Music is my life; without it, I cease to exist”. He is one of the few who believe a change is needed in the music industry today. He has worked with top selling artists such as: Young Buck, Lil Flip, Bonecrusher, Scotty ATL, Diamond ATL, Princess from Crime Mob, 2’Live Bre, JC Gwalla, Kia Shine, Jellyroll and many others. He believe that talented individuals who possess the gift to make outstanding records are kept from being heard. In the music scene, he has heard the “powers that be” in certain areas of the industry sell dreams, but they give no instruction about protecting your work. The labels only scout for an artist if that artist has already sold thousands of copies independently, in which case (from a financial perspective) the majors aren’t needed. The problem is that it takes mega bucks to successfully release and market an album or single nationally.

Even the most excellent written song in the world will only render itself useless with the proper amount of money behind it. He has observed and seen in the press how some others choose to get that money, and as much as he loves music, He will NOT sell his soul for it. Instead, he’ll continue to pursue his dreams until those blessings are bestowed upon him. Cool Boy Bobby represents the struggle of every producer/writer/composer that has the gift of music but has been ignored and resisted by the corporate paper-pushers that shield themselves behind the mahogany desks and loom 40 floors above the rest of the world as if they’re gods looking down on the common folk. He can relate to everyone who has been taken advantage of in every way dealing with the music industry. Thank you very much!