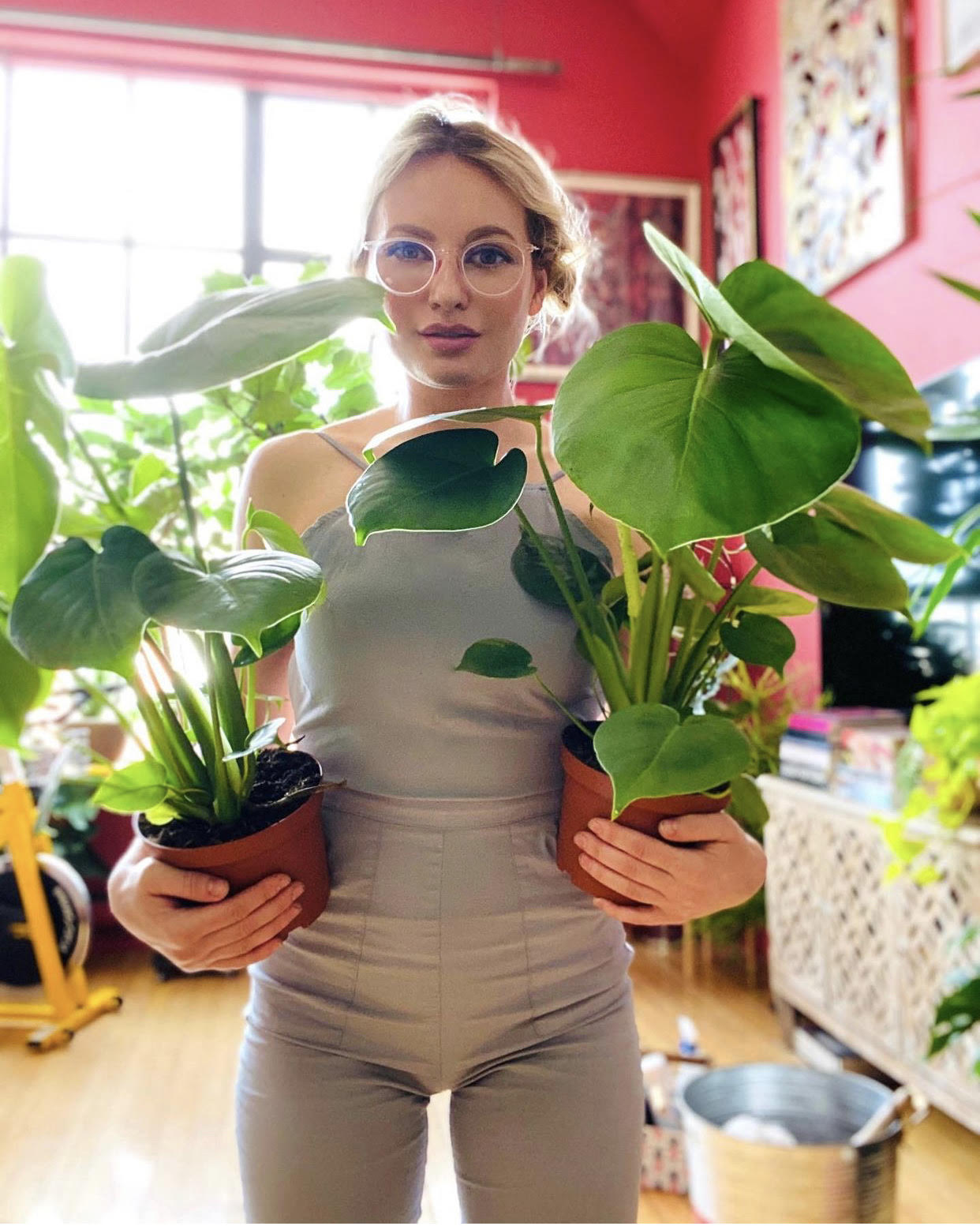 Lida Mankovskaya’s story is an unexpected one. It’s full of change and transition, reinvention of the self, and relentless growth. It begins in Chisinau, Moldova where Lida lived with her family as the country underwent a significant transition of its own – the collapse of the Soviet Union and Moldova’s separation from the USSR. Moldova’s eventual independence created opportunities for emigration, which prompted Lida’s family to move to Ontario, Canada when she was twelve. This event marked the first major transition in Lida’s life. Having spoken zero English, the experience of leaving everything behind and immigrating to Canada was scary and challenging but she wholeheartedly embraced the change.

Lida paid her way through undergrad at the Trinity College of the University of Toronto by working as an actress in the ACTRA Union in Canada. After graduating with honors from UofT, she moved to Northern California to attend law school at Santa Clara University. She graduated, was admitted to the California bar, and practiced Corporate Law for almost seven years. She worked at some of the most prestigious firms and companies, including Kim & Chang in Seoul, South Korea and Softbank. She even served on the Board of Directors for various international entities. The intensity of serving on multiple Boards and being deeply entrenched in the corporate world led Lida to pause and regroup. She found herself wanting to be surrounded by nature and that’s where Spirit Plants was born. Lida was now undergoing another pivotal transition but this time it was in search of balance and, as she puts it, “plants helped her find it.”

Today Lida lives in an eclectically decorated pink loft in San Francisco filled with  lush greenery and art, dubbed the “Plant Palace.” She lives there with her adorable newborn son, Leo, a Cavalier King Charles Spaniel named Pushkin (named after the Russian poet, Alexander Pushkin) and her husband, Clemente. Lida (now also known as the Repotting Ninja) shares her passion for plants through her amazing accounts on Instagram and TikTok, @SpiritPlants. In her work as an influencer and blogger, Lida guides the plant loving community on how to take care of their plants and transform their homes with green life. Her goal is to inspire others to embrace the lifestyle of caring for houseplants and to improve the vibe in their spaces with plants. She says, “plants truly enriched my life and with Spirit Plants I hope to highlight and celebrate their transformative power.”

Spirit Plants grew to nearly 140,000 followers across platforms in less than 2 years. With Spirit Plants, Lida has partnered with such giants as Miracle-Gro and Salesforce and has even appeared on Martha Stewart’s show, Martha Knows Best. Lida’s bright, dynamic content is full of soul and her creativity shines through in everything she touches.

In reflecting on her journey from the corporate world to plants, Lida attributes her current success to having found balance and a creative outlet. Now that she’s able to find peace and tranquility at times of chaos, she is better equipped to reenter the corporate world. She puts it beautifully in saying, “Plants are always growing and undergoing change but they do so on their own time and at their own pace. Learning to nurture plants requires you to accept and embrace their pace. It requires you to slow down and be present. To learn to be present is to bring your whole self to everything you do, including your hobbies, your work, and your family. It’s how you create magic.”

And with this magic, Spirit Plants has us mesmerized and inspired. Keep going Repotting Ninja!