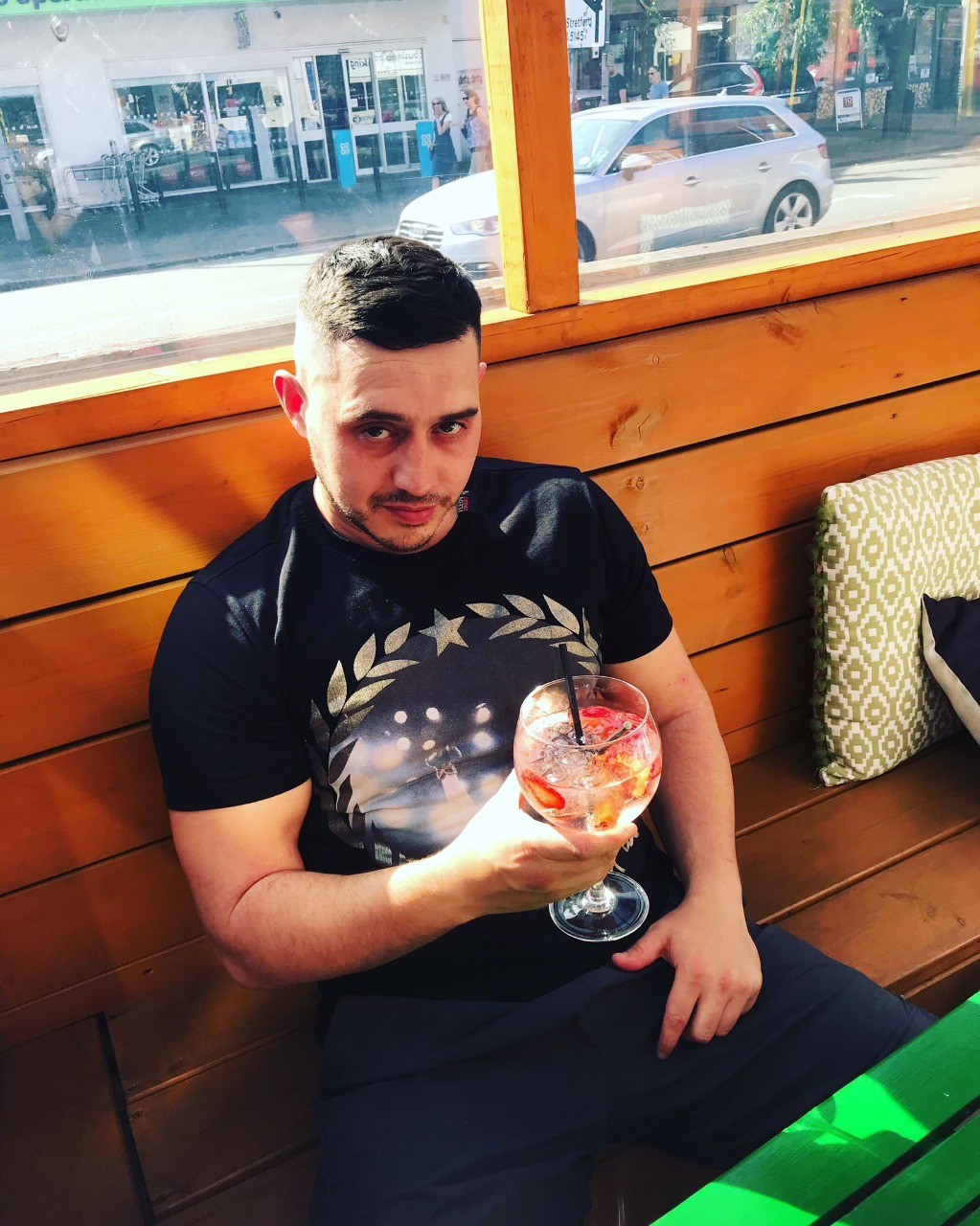 Grifz has recently launched his new track, ‘Warm Up,’ on YouTube. It’s doing well online on YouTube and on other online music streaming channels. Music listeners are appreciating the young artist for his amazing tunes and creativity.

Grifz has been enjoying mass support from fans over the last few years. Also, many of his tracks got featured on radio shows and popular music chartbusters. Grifz is extremely popular among his fans worldwide.

“I am thankful to all the people who liked my new track. I am equally grateful to my fans and followers for showing tremendous support and generosity. Last year, I couldn’t work much due to the coronavirus pandemic, however, this year, I’m happy to have launched a couple of new track, District15 and Warm Up. Both songs have done well,” elated Grifz remarked.

Grifz’ latest creation Warm Up is inspired from his idol Eminem’s D12 song and instrumental music. Grifz is delighted that the audience is appreciating his work and continuously sharing his tracks online within their network.

Grifz is an idie artist based out of Manchester, England. He maintains a good fan following across the UK and the world. Many of his tracks got into the nation’s popular radio shows and pop chartbusters. His songs are available on YouTube and online music streaming channels.

What separates Grifz from the rest is his unique ability to add emotional notes to his tracks, which not only makes his tracks interesting but they also create a direct bond with the listeners. Moreover, Grifz is at his best, when he’s live on stage shows or musical concerts. He gives his full sincerity, dedication, and energy whenever he goes to stage.

His latest track Warm Up is getting good views from his fans and music enthusiasts worldwide.

When Grifz is not busy with musical composition, he is proactively doing something for the fellow musicians and society as a whole. He also takes part in various charity events to raise money for further research into cancer and its causes and solutions.

Interestingly, Grifz is a self-made artist. He is the first from his family to make a career in music. He learned everything from scratch. He practiced hard and hard before making his way into the world of music as a professional musician.

Grifz puts a lot of hours analyzing various musical notes and compositions before coming out with his own tracks. At present, Grifz is fully concentrating on making his YouTube channel more popular and accessible to all music lovers worldwide.

Grifz’s most popular track on YouTube is ‘Life,’ which grossed over 5.4k views online. He has also released other tracks on YouTube and each of them is doing well. Grifz is well-known for his creative abilities and improvisation skills. His tracks also got featured on LinkupTV.

If you are feeling low, down with fever, or stressed out, just play Grifz’ playlist and get refreshed. His peppy tracks and flawless musical notes connect to your mind, body, and soul while making you feel more relaxed and stress free.

Grifz has always been the music critics’ favorite. He just keeps on creating new tracks and follows his own heart. He doesn’t follow or imitate others.

Grifz has got immense popularity in a short period. He believes the full credit for his success goes to his fans and followers who stood behind him like a rock solid and appreciated his work so much.

Grifz is now happy that normalcy is gradually getting restored across the globe.