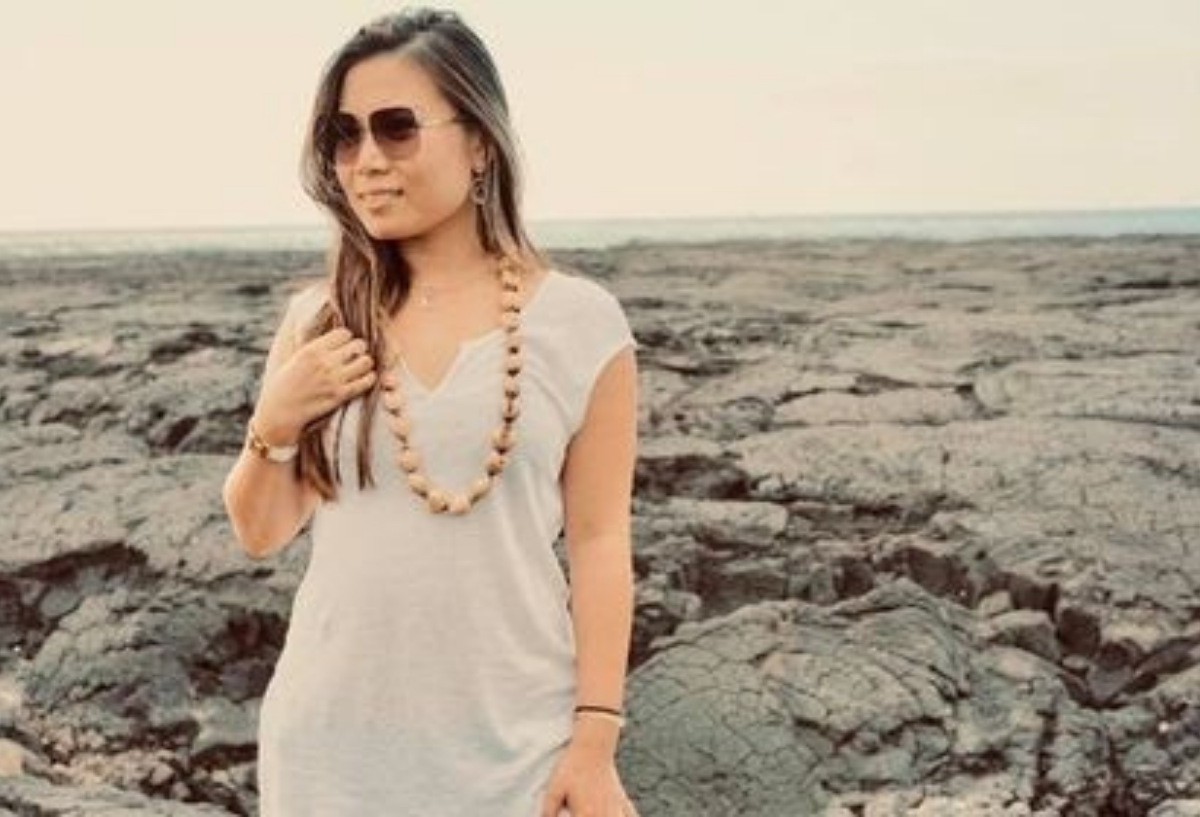 Starting a business is hard. Everything from finding a viable revenue model to acquiring capital and closing deals to sustain growth can feel like climbing a steep mountain.

Trang Nguyen took that journey and succeeded. Her trade show business proved successful and earned her a good living. But unfortunately, pulling off the Herculean feat of establishing a profitable company is only half the battle.

When disasters, recessions, and pandemics strike, not all businesses can survive the turmoil. When COVID-19 came around and lockdown measures were put into place, Trang faced this reality.

The need for social distancing was undeniable. However, this meant that all trade shows were postponed until the following year, moved online, or canceled altogether, destroying demand for her business in the blink of an eye.

Things looked bleak, but that’s not where her story ends. We interviewed Trang to get her story, and to understand how she bounced back from one of the lowest points in her life. Now, we’re going to share her exclusive story with our readers.

Trang was always an entrepreneur at heart, even in her younger days. She started out by selling knives, cosmetics, hair straighteners, and even Vivint smart home systems. While these products made her a decent amount of money, she never felt a connection to them. Deep down, she wanted to make a change in people’s lives.

Despite the fact that she had been selling products since she was 18 and running a business of her own for years, the challenges of the pandemic were too severe to bear. He knew that closing down the business was the only practical path to take.

Being an entrepreneur means getting used to things changing and not going the way you plan. Trang knew that a setback wasn’t the end of the road, it was the start of something big. Once again, Trang started from the ground up by applying to different jobs in hopes of finding something meaningful. After being self-employed for so long, she didn’t have the work experience to get the jobs she wanted.

“I don’t even know how to make a resume,” Trang told us. Due to this, she was rejected by all 40 jobs that she applied for. Instead of being discouraged, she had a realization: The online world was where she would have to start her comeback.

She knew that entering the online world would be the smartest move she’d make. Trang had believed for a long time that online businesses would lead the future, but she had never tried to build one prior to the pandemic. There were a few reasons for this, such as a lack of time due to her trade show business, not knowing where to start, and according to her, the fear that she would fail.

COVID-19 took away her business and Trang had no choice but to muster up the courage and go for what she always dreamed of. She started by buying a $2,000 course. To her dismay, it came with just one form of content: an assortment of low-quality, pre-recorded videos.

After watching the videos, she still didn’t have what she needed to make a single dollar online.he cut her losses and looked elsewhere. The next program she bought offered a coach that would be able to help her get started. The only catch was that they wanted $30,000 extra for one year.

This was a huge amount to ask for, especially as she hadn’t yet made any money online. After losing $2,000 to the ineffective video program, Trang wanted to generate some profit before spending thousands more.

Instead of providing valuable insights, many of the courses she took simply confused her further. Just when she thought she ran out of options, she saw “Mommy Shark” Britt’s Facebook post about earning her first $5,000 online in less than 3 weeks as a complete beginner in digital marketing. Trang “followed the money,” as she put it, and reached out to Britt.

After talking to Britt about how the “Mommy Shark” of LiveSotori was making thousands of dollars from the comfort of her own home, Trang decided to schedule a call to learn more. First, she was introduced to the members of the LiveSotori family.

Then, she had a call with Junior for the first time, and he went over the process. Trang was quite impressed with how much he knew about the space and how simply he was able to summarize complex topics that other courses talked about in such a convoluted manner.

Trang said that despite not doing any research on the background of LiveSotori, as soon as she met Junior, she had a gut feeling that something great was on the horizon. There was no way that she was going to willingly miss out during such a make-or-break year.

“Something inside said, if I don’t take this, I’ll probably regret it.”

So, she gave it a shot. She watched the training material, went to the two-day live workshop, and dedicated herself fully to achieving her goals. After only two days, she had already made $571, which is exactly $571 more than she made from all the other courses combined and months of learning from them.

The fact that she had made money so soon with LiveSotori was a huge confidence boost — one she really needed after the struggles that 2020 had brought her way.

Fast forward eight weeks from the start of her LiveSotori journey in August and Trang had already made $20,000, all without having to leave her home. This helped Trang recoup the losses from her trade show business, without exposing herself to a deadly virus in the process.

“My only regret is spending three months and thousands of dollars on other programs when I could have been making a fortune with LiveSotori sooner — not to mention meeting this supportive family sooner!”

Trang told us that just eight weeks of learning felt more like years. It was so life-changing that she could hardly believe that it had only been two months since her first call talking to Junior and the LiveSotori family. She couldn’t imagine her life without this newfound career and work-family.

“You don’t just make money. You also get a whole family. I see these guys every single day and wouldn’t have it any other way. We get to change people’s lives, and the best feeling is seeing them make it work and grow their online marketing skills.”

According to Trang, there were many times when desperate students came in looking for the right mentor, and you could see in their eyes that they had lost nearly all hopes of succeeding. They had spent so long researching different ways to make money online, and after trying every method in the book, they needed an effective solution.

It’s clear that LiveSotori serves as a place where people who want success more than they want air are able to find their redemption story. A place where things finally turn around for them after all the obstacles they’ve overcome, and where they achieve financial freedom.

Most of all, it’s where they come across the support they didn’t realize could actually exist in this new technological age.

Her fiancé, Asaf, supported her online goals throughout her entire journey, never once doubting his wife-to-be’s capacity to succeed – even when she herself began to question it.He knew that if she put the time into learning a new skill, she would be able to earn far more than the trade show business that they built together had ever brought in. Things played out as expected by Asaf, but it was still shocking to see just how fast it happened.

Even after the COVID-19 pandemic ends, the power couple has learned the hard way that you can’t rely on a sole income stream to fuel your whole life. Diversification is the name of the game, and Trang Nguyen is quickly climbing the leaderboards as one of life’s big winners.

Rather than accepting a “game over” screen, she hit retry and made her way back to the finals. At the end of our interview, Trang shares her realization of why product-based businesses never quite clicked with her:

“There’s no product that lets you see a life change right before your eyes. I do this full time and actually make a living from it now. If I didn’t have this, I don’t know what else I’d do. I’m so glad that I found Junior and everyone here.”

Trang’s story serves as a great reminder that it’s never too late to rebound even from the hardest setbacks. If you endure, get back up, and try again, you could find yourself in a place far better than where you started.

In times when it seems like you’ve lost everything that you worked so hard for, don’t give up. Hang on a bit longer, and you might be surprised at how quickly you can spring back. Resilience is Trang’s greatest quality and what kept her going even at the lowest point when she almost lost it all. The only time we’re truly defeated is when we have accepted defeat as reality.

Whether it’s listening to podcasts, abandoning excuses, or in Trang’s case, finding a community that helped get her groove back through a combination of strategy and support, keep going until you find that one thing that flips misfortune on its head!