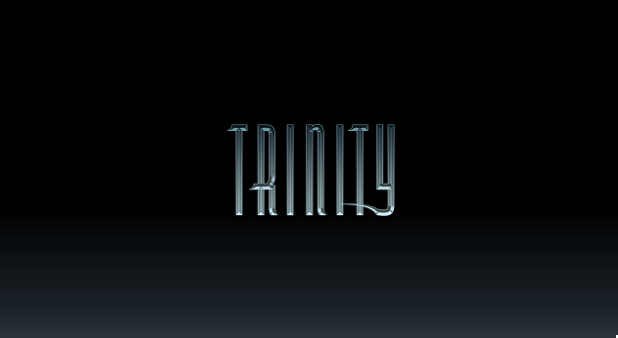 As NFT (non-fungible token) games grow in popularity, Trinity enters the market as a new company on the playing field that is creating a unique space in the marketplace. The company’s goal is to set its gameplay experience apart from the rest of the up-and-comers by offering players the opportunity to enjoy a great game with a collectable purpose.

Using NEAR protocol and Aurora, Trinity app users will have the opportunity to play for free and also earn their NFT access to help them connect more to the real world. Unlike most NFT games on the market now, Trinity gives the players 100% owner loyalty. “This means we don’t force anyone to play the game by paying a lot for an NFT card,” explains Leo Yu, co-founder of Trinity, which has been in the Blockchain industry for four years as a media background. “We give players the power to play for free, and then they can buy NFT cards to help their teammates in the game or just to collect.”

The interactive, play-to-earn trading card battle game will host special Trinity artist designed cards with an emphasis on guild, otherwise known as an association of people in the pursuit of a common goal. Focusing on Trinity’s top 3 priorities: community, creativity, and accomplishment, will give you the best chance at keeping your guild in the game, thus granting your team the chance to win a rare and powerful NFT card. An engaging story line of battles and power will be sure to keep you playing for hours.

According to Leo, the most unique aspect of Trinity is that by playing the game, players can earn game tokens that can be used not only for its game, but also for real trading by using a bridge to connect with other NFT games and buy, trade, and sell to different platforms using the same interface. But that’s just the beginning of what is to come, with future plans to develop tokens that can be used in physical game stores. “We want to find a way for people to connect in physical stores,” Leo shares.

With a global team of top-notch advisors, including a music producer, extraordinary artists, and financial and Tokenomics experts, as well as Leo himself, Trinity is hard at work on the game demo, getting ready to introduce it to the public and is currently in the pre-sales process. “Right now, we are teaching people how to use the game, create it for free, play to earn NFT access, and create ambassadors,” says Leo. “It is a fast paced, battle game suitable for all gaming capabilities. We have done everything to ensure that it is fun and easy to play, engaging, and impactful.”

In addition to getting funding from capital, the company boasts the benefits of having the ability to create its own revenue by eventually selling its NFT cards to the market. Says Leo, “NFT games out there focus too much on digital functions, but not really on connecting [players] to physical needs,” which is what he and his team are planning to do, with an expected launch date in the very near future. Trinity will not be like other NFT games that often focus solely on coins, rather, they want to emphasize and reiterate the three main attributes of the game: community, real-life play, and multi-chain function.

Trinity will also be doing a free limited edition giveaway on November 25th that you do not want to miss. To enter for a chance to win, you’ll just need to join their Discord and Telegram channels, then post “⊑⏃⌿⌿⊬ ⏁⊑⏃⋏☍⌇☌⟟⎐⟟⋏☌” in the chat.

Stay on top of Trinity’s developments by following them on social media:

No Plans for the Weekend? Enjoy a Music Festival and After-Party in the Metaverse!