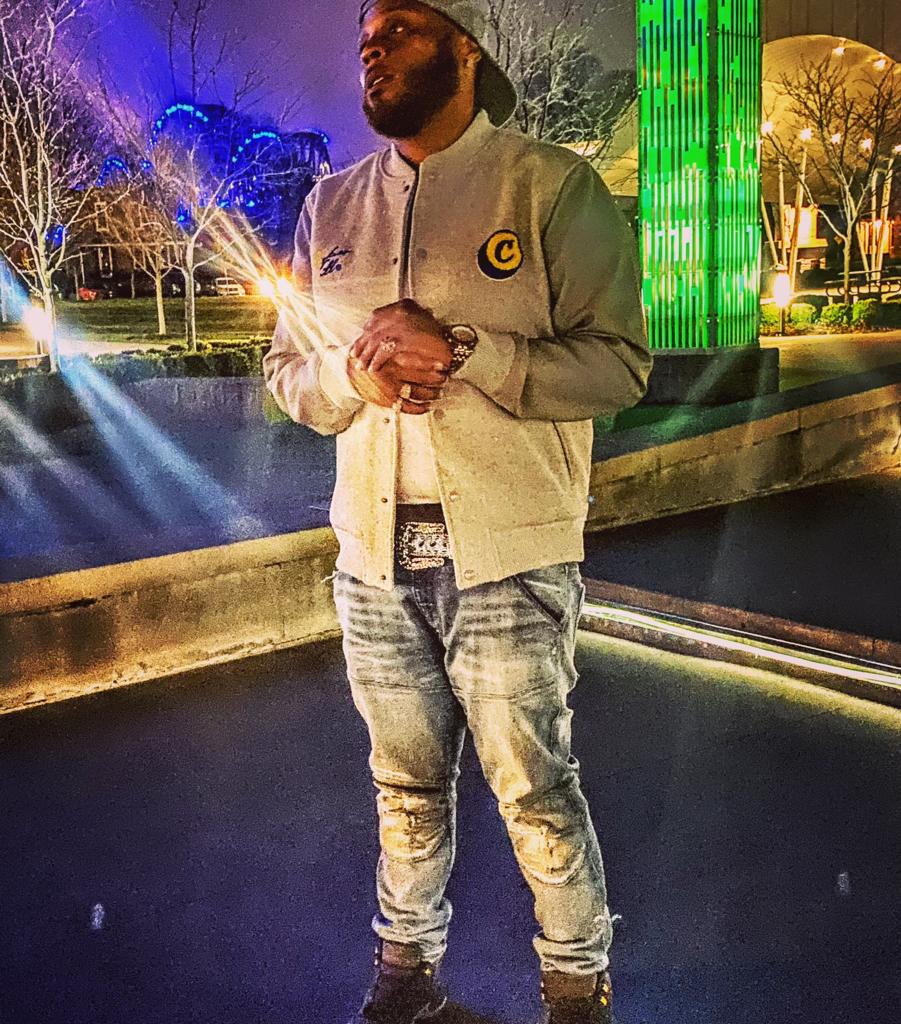 CrownMe2tines is a multi-talented vocalist and Rapper who is set to change the status quo of the music industry. Hailing from Chicago, his drive, focus, and tenacity will lead him to become a relentless and unstoppable force in the independent circuit.

For CrownMe2Times music is the vehicle by which he expresses himself. He cites icons such as Lil Wayne, Gucci Mane, and Jay-Z as the pivotal influences in his music. He is also inspired by his 14-year-old son. He hopes that by pouring his experiences into his music, he can connect with people, bringing change and impacting his audience in a positive way.

CrownMe2Times has spent 5 years behind the scenes in the music industry but he only stepped out into the limelight as a rapper in 2021. He will be dropping a single titled “Get Like Me” a song that will bring back the feelings of yesteryear when hip hop music lit up parties. He is making music that is driven by a desire to motivate, inspire, and tell his story his way. Once a light is shown on his story CrownMe2Times’s music will open up the world to his perspectives and tell the relatable story of the struggles of trying to achieve a dream against seemingly insurmountable odds. CrownMe2Times is the answer to the question that Hip Hop music hasn’t asked yet and the missing piece to its never-ending puzzle.

CrownMe2Times is a rapper who is defined by raw talent and authenticity. The enigma is at the center of a new era in Rap and Hip Hop. He is carving out a brand new sound that will resonate deeply with audiences across the globe. Born and raised in Chicago, CrownMe2Times seeks to tell stories with his music and move people.

CrownMe2Times is influenced by greats such as Gucci Mane, Jay-Z, and Lil Wayne. He sees music as a canvas on which to articulate his thoughts and create timeless works of art. He is an emerging artist who makes music that embodies his hopes and dreams. For the talented musician, music is an art form that is reflective of his experiences, and by using his gift he can fully express himself and deliver a musical experience that is both unique but also engaging, and relatable.

His music is really about everyday life and expressing himself. CrownMe2Times is bringing party music back and he is emerging as an extremely versatile musician who is able to incorporate, integrate and accentuate his music across a plethora of styles. There is no doubt that CrownMe2Times will have a profound effect on the industry with his multifaceted approach to music.

CrownMe2Times will be dropping his latest project dubbed “Get Like Me” off the upcoming album Gucci 2times which will connect with audiences and have them bumping to some real fun Hip Hop. CrownMe2Times’s music combines various elements and his ability to switch up his flow makes him a one-of-a-kind artist. His music is filled with relatable topics that are grounded in reality and maintains a very real and authentic feel that is encapsulated by an edgy and trendy modern sound. CrownMe2Times is here to change the game!

“Your love is a blessing” by Hassan Composer