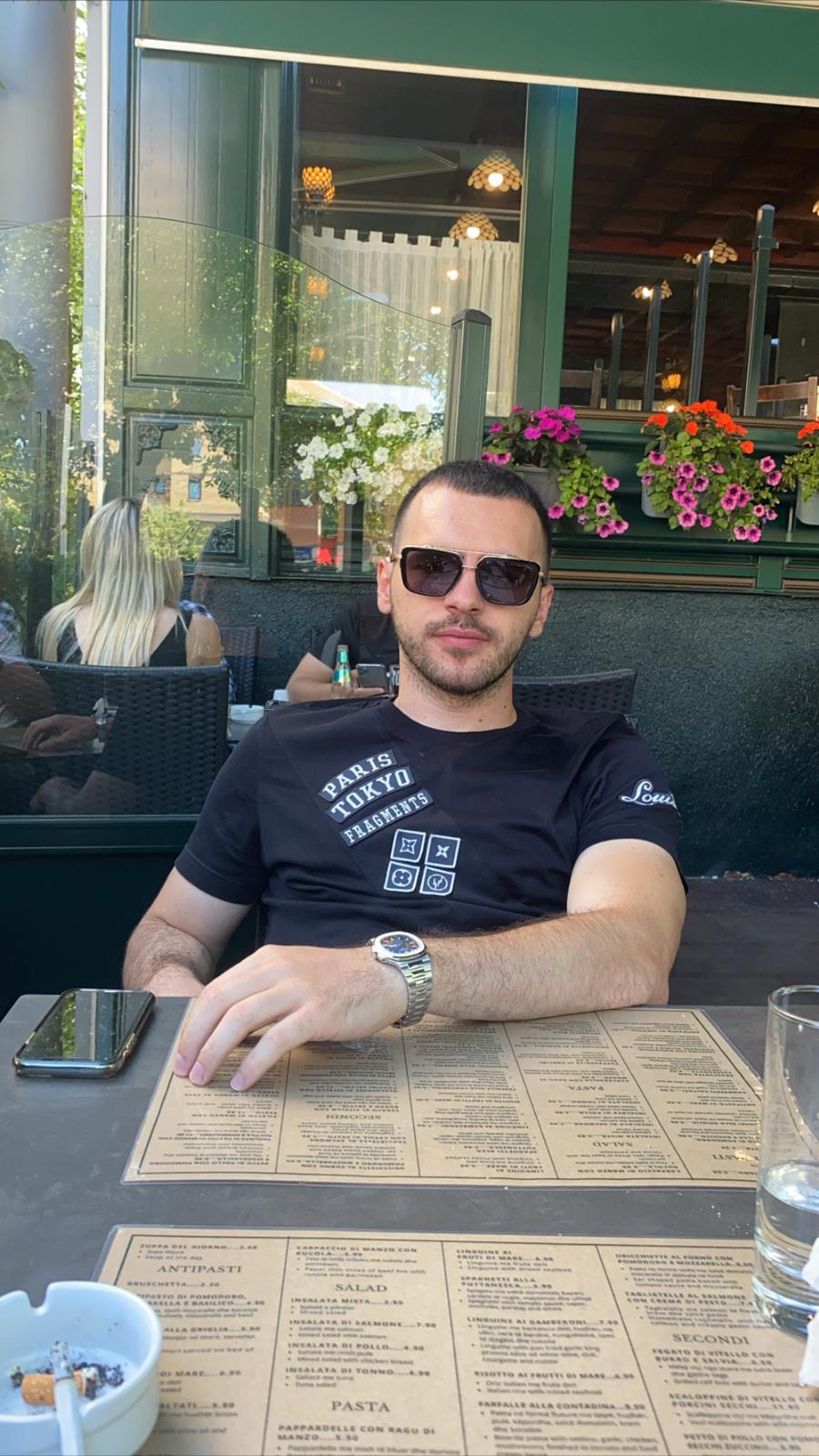 In the past few years, there have been upsurges in the value of Bitcoin. As a result, cryptocurrency has been touted as a viable substitute to traditional means of exchange because it’s claimed to be backed up by secure blockchain technology. Crypto trader Besart Hoxha talks about how cryptocurrency as a digital alternative can positively impact transactions worldwide. Let’s delve deeper.

Besart mentions how traditional means of doing business involves agents and legal personnel who can pile on expense bills and complications. Cryptocurrency is a rather straightforward process of carrying out a transaction. It involves no paperwork, brokerage charges, commission rates, and any other hidden costs or conditions.

Besart points out, “Cryptocurrency is a one-to-one affair. The transactions happen in a peer-to-peer networking environment making ‘easing out the middle man’ a norm.” Besides, both the parties engaged in a transaction know each other, so there’s greater accountability.

This is one of the reasons why Besart took to cryptocurrency. He says, “I have been into crypto from the beginning and saw an opportunity. It makes everything so much easier. It steers clear from the complications of traditional exchange mediums.” Cryptocurrency transactions offer superior clarity in conducting audit trails. So, there’s no ambiguity over transaction history and micro-management.

It’s a digital movement that empowers individuals to own and control their identity minus the intervening establishments. Besart describes how traditional cash and credit systems have access to one’s entire transaction history. It becomes a reference for the financial institution involved, every time you do business with them. In simple terms, this process might require to check on the person’s bank balance, to verify whether enough money is available. More complicated business-centric transactions require a more detailed analysis of the individual’s economic history. Now, one of the significant benefits of cryptocurrency is that every transaction that happens is a unique exchange between the two concerned parties. The parties may negotiate the agreed terms each time. Besart further explains, “Information exchanged on a “push” basis. It means you can share only what you wish to transfer to the receiver – and nothing else.” This leads to protecting one’s financial history and bolsters privacy. It greatly minimizes the possibility of account or identity theft, which is higher with traditional exchange methods.

When asked what made him take to cryptocurrency, he says, “I always believed in a freedom financial system, and I like how BTC works.” The 27-year-old entrepreneur took to cryptocurrency in 2011 when he was 18. He was one of the few purchasers in the pre-sale of Ethereum, and his deal bore fruit in 2017 when he received substantial returns on his investment. Besart shares his valuable insights, expertise, and experience in crypto with several individuals and businesses.

Related Topics:Besart Hoxha
Up Next

Nathaniel The Great On A Million Spotify Streams & Musical Success