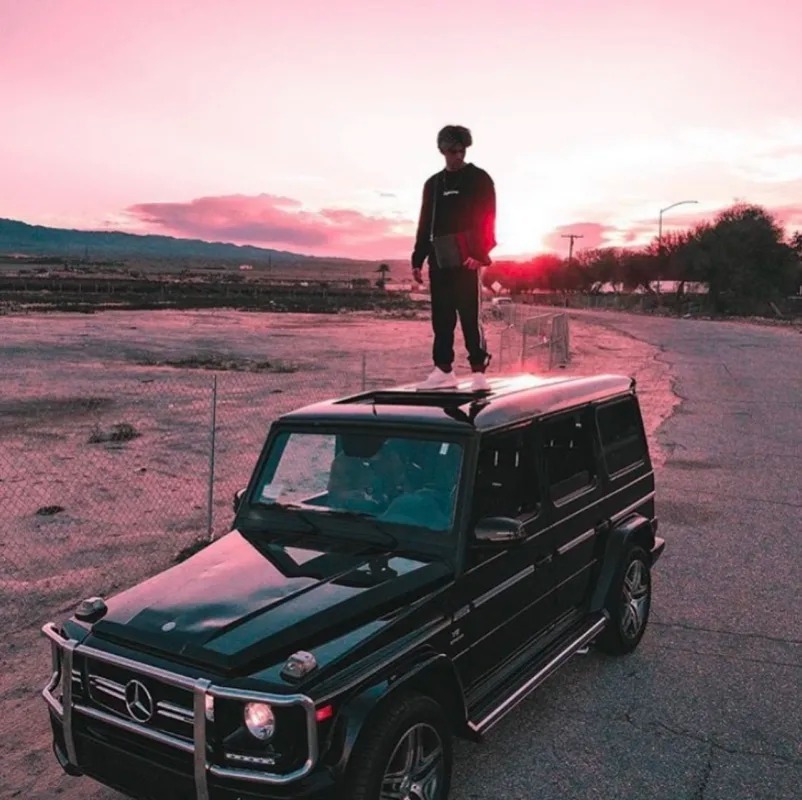 Kevin was a recent high school graduate when he first invested in Bitcoin. “I was working at Taco Bell and put 50% of each paycheck into crypto, I really believed in the technology”, Kevin explains.

“I don’t want to sell Bitcoins. I can see a constant rise in the value of Bitcoins in the market. Cryptocurrencies are the future. Within a few years from now, fiat currencies will be a matter of the past. The Gen-next will transact more using cryptocurrencies on digital platforms. As of now, Bitcoins (BTC) has reached an all-time high figure, with its values exceeding over $65,000 in November this year. I am a firm believer of this cryptocoin revolution powered by blockchain technology,” Kevin Delgado opined.

Additionally, Kevin is actively trading “alt-coins” and dabbles in the stock market. His position in Shiba Inu Coin alone has generated him over 2 million dollars in profit. Shiba Inu also saw a huge 300% growth in its price value within a month. Shiba Inu is also enjoying its position as one of the world’s biggest crypto coins based on 24-hour trading volume in October. Its trading volume was almost equal to Ethereum in that month.

With the consulting side of his work gaining traction, thousands of new crypto traders are flocking to get his advice on the market. He believes that this crypto bull market is the craziest it’s ever been and advises everyone to make as much money as they can before the bull market ends.

Ultimately Kevin Delgado is a firm believer in cryptocurrency, “within the next five years I have no doubt cryptos will be a part of everyone’s daily lives”.

Any investor who is interested in investing in crypto coins but doesn’t know how to get started can get a lot of help by following Kevin Delgado’s tips and advice. He is popular for advising the right cryptocoin strategy and tips to investors at the right time. Now that the crypto market is going up, Kevin feels it’s the best time to keep your funds invested in any crypto coins at least for the next few years. It is likely to create huge digital wealth for you.

Investors often get overwhelmed with the mere thought of spending their hard-earned money. They don’t know whether to keep their funds invested in banks, insurance, stock markets, or cryptocoins. In such a situation, Kevin Delgado’s advice and tips can help. He can show the right path to investors to double up their funds in the least possible time.

The 22-year-old crypto enthusiast believes the investment is all about taking bold and courageous decisions, and it fetches handsome rewards as well.

You can Follow Kevin Delgado’s journey on Instagram www.instagram.com/tradingkev and also rush into your queries to him in the comment section. He tries to reply to all queries as far as possible.

Fazon Gray: A Supermodel with Global Impact and Ambitions to Leave a Legacy Behind