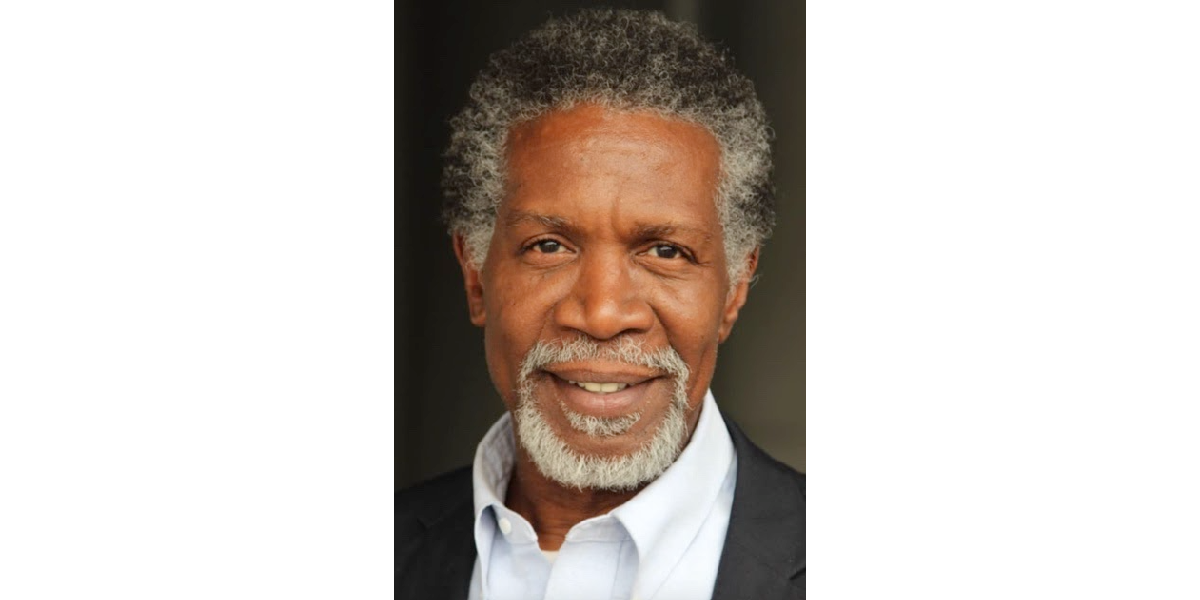 The film industry has undergone some significant changes in the last fifty years. Today, filmmaking has transitioned from what it used to be to the highly digitized endeavor that features some of the industry’s brightest minds, idealists, writers, and actors. However, a film is what it is only because of every crew member’s efforts. While the actors are known to project the image and assume the face of the film, the crew working behind the camera are in reality responsible for whatever image viewers see on the screen. Having been in the business of making his magic behind the camera and creating some of the most iconic movies in the last three decades, Cullen G. Chambers has paid his dues and, rightly so, deserves every accolade that comes with his efforts.

Cullen Chambers is a multi-hyphenate, multi-dimensional, captivating, quick-witted, and upbeat writer who has won multiple awards for his contributions to filmmaking, acting, and the entire Hollywood as it is popularly known. He is also a celebrated VO artist, producer, and serial entrepreneur. He, by all means, has hacked the filmmaking business, made a beautiful career  out of it, and today is leading a generation of young prospects towards realizing their dreams in the industry.

In a career spanning over 35 years, Cullen has worked on a spectrum of action, thriller, romantic, comedy, sitcom and drama projects, including Cherry Red Kiss, Captain America, Weaponized, Deep Impact, Lover Girl, Born Mime, Civilized Evil, I’m Gonna Git You Sucka, and The Pest. On television, he has such productions as Scorpion, The People vs. OJ Simpson, Soul Man, Suite Life, General Hospital, In Living Color, and Crossing Jordan in his resume.

Some of his recent works include co-starring in American Siege alongside Bruce Willis, which is scheduled for release in four months, as well as completing principal photography on Ole B.R.Y.C.E. and recently starred in numerous sensational dramatic international cast action films: Weaponized, Until the Day I Die parts 1 and 2, all set for their global releases.

Cullen Chambers is a member of professional bodies such as the Screen Actors Guild (SAG) and a foundational member of the American Federation of Television & Radio Artists (AFTRA). In addition, he has been presented with three distinguished awards for his penmanship, marketing, and publishing skills for his authorship and penmanship. As an author of 17 award-winning publications on filmmaking, Cullen is a member of the American Book Publishers Association (ABPA) and a charter member of the International Casting Information Network (ICIN).

As a performer in more than 3,000 feature films, movies, TV, music video, and TV commercials across a four-decade period, Cullen’s success is not accidental, as he has put in the effort to become the highly celebrated filmmaker he is today. In addition, Cullen has appeared as a stand-in or body double for 6 Academy Award Winners: Morgan Freeman, Denzel Washington, Forest Whitaker, Samuel L. Jackson, Sidney Poitier, and Lou Gossett Jr. He has also worked on national commercials for industry giants like US Census Bureau, Allstate Insurance, ABC, Disney, Fiverr, Microsoft, American Express, and Budweiser, among several others. Cullen’s next role will be American Seige, with a supporting role to Bruce Willis.

Cullen G. Chambers is a pleasant professional; he has a genuine heart of gold. Even at the age of 66, he remains committed and has generously devoted time to aspiring artists in their quest to explore their creative possibilities. In addition, millions love him for being awe-inspiring and motivating in his Practical Creativity Toolkit PepTalks for being “the light in a dark room,” which is truly refreshing in a business where so much is constantly evolving!

A 19-year-old affiliate marketer with BIZGURUKUL, an edtech platform, makes over 500 sales.