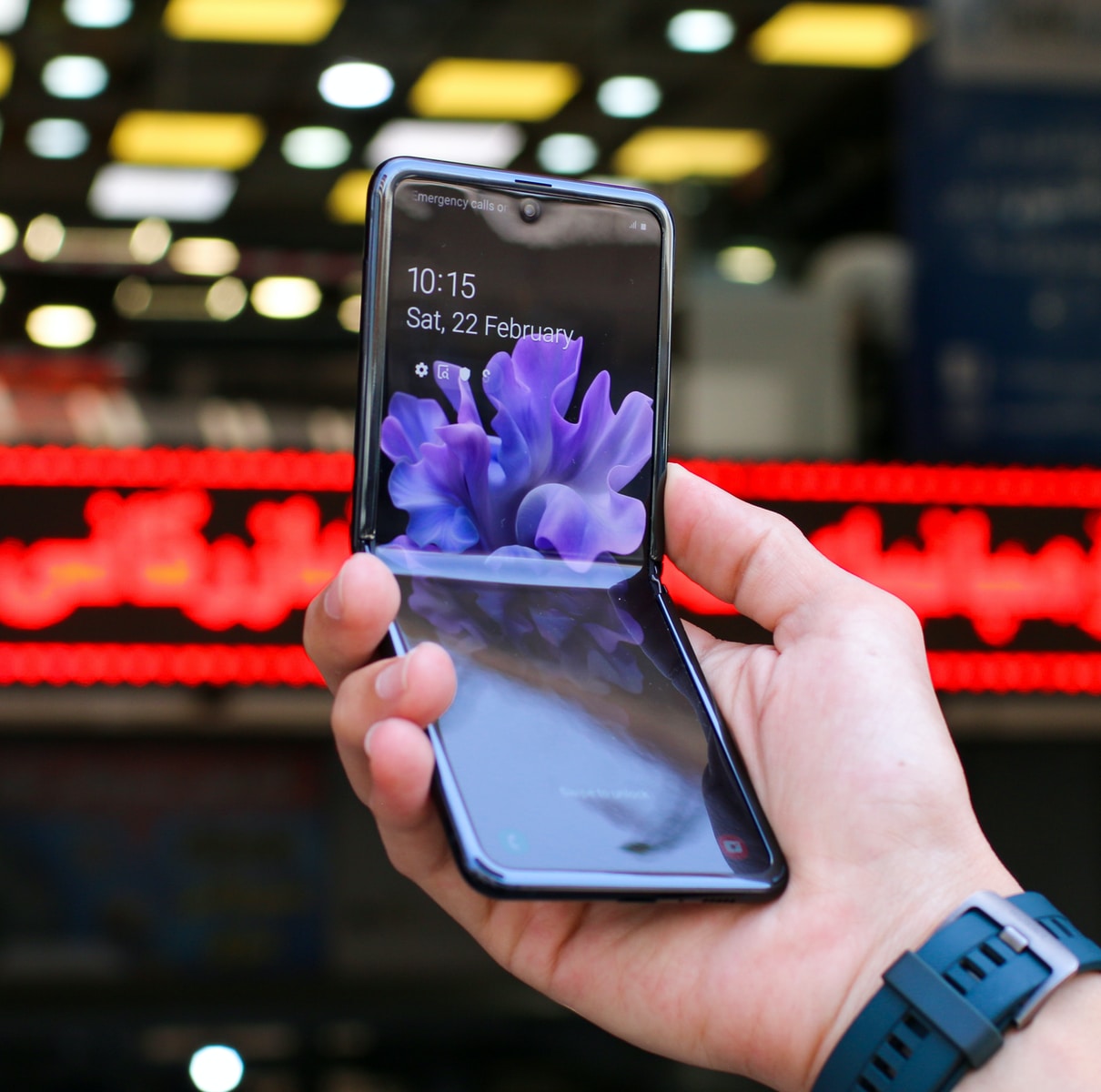 Remote work has seen a considerable upshift in the last two years, becoming what many employers and employees are hoping is the new status quo. Yet, as far as this new form of business has expanded, it can still find itself somewhat lacking in terms of effective hardware management. This is especially the case when work is split between at-home and in-business systems, where a disconnect in hardware can lead to an appreciable decrease in efficiency. With significant untapped potential within both home and work environments, some spectators believe folding phones could be the ideal solution.

The central idea of folding devices like the Galaxy Z Fold series of mobiles is that their expanded visual real estate raises the theoretical potential of regular phones to new heights. Most commonly, this has been illustrated through browsing and entertainment avenues, as you’d see in interactive systems like online slot games. On these website services, everything from browsing to playing slot titles is improved through the larger screens and easier controls that folding devices produce. If this can work so well for games like Gonzo’s Gold and Cash Bonanza, then the same improvement should also apply to the likes of Word, Excel, or an ICS.

A Use in the Workplace

One of the most commonly underestimated advantages of having a personal dedicated work device is the consistency of data and file placement. Once an employee understands where everything is, they no longer need to waste time blundering around. This can be a weakness of distance work, and it’s where a docking solution for folding devices could act as an easy solution.
A docking system for a folding phone at home and work could ensure that employees have the same system ready for them wherever they go. This means they can jump into and resume work from anywhere, without downtime. In essence, this is a similar ideal shared by laptops, only with the greater portability and advantages that phones allow.
As a basis, many of us already use mobiles for managing emails, but we also understand that the experience can be clumsy on a smaller screen. Folding phones would eliminate this problem, making it much easier to update workmates or customers while on the go. Again, if docking systems were implemented, this would also mean partially completed emails and projects could be updated and completed on static systems without fuss.

Combine these elements with folding phone systems offering improved multitasking support, and we’re left wondering why an update to these new technologies has taken so long. Ultimately, as with so many advances in work and home computing, it’s likely a case of the industry waiting for a few bold voices to demonstrate just how much these newer approaches could achieve.
We’re only in the third generation of folding devices, and though the machines look towards a 21.3% CAGR in the next few years, they’re still a long way from ubiquity. In the future, however, as the devices and docks become more common, don’t be surprised to see folding phones play an increasingly important part in the remote work equation.