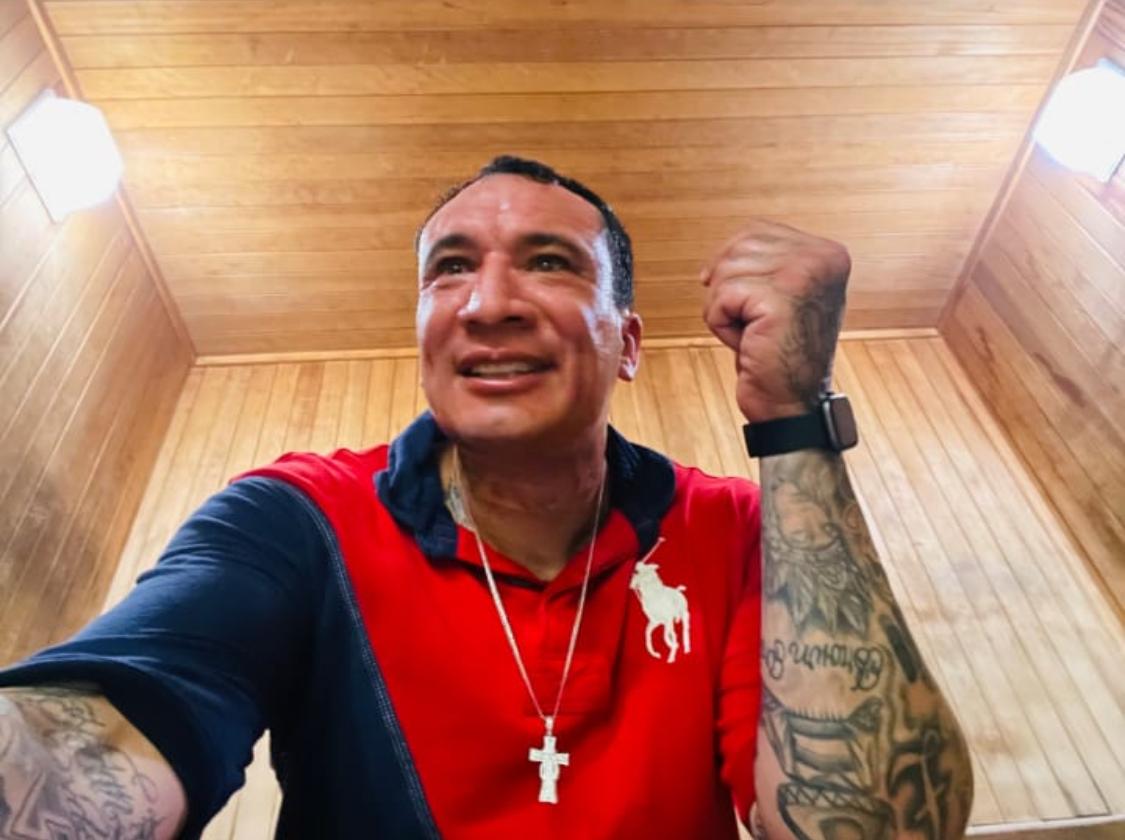 Cyber Boy Corp. is a technology and software company based in Beverly Hills, California, United States Of America. The company was formed by Sr. Roy Andrade who is also Chief Technology officer(CTO) of the company. Cyber Boy Corp. was an executive protection firm in 2020 that provided opulent businessmen and women top-notch security around the clock. The company is has a new 3 dimensional online chess game in production has recruited Jamie Blatter, for ADP Associate District Manager, as the software company’s Chief Strategy Officer.

Chess game has its origin in India centuries ago. Today, chess is one of the world’s most popular games, played by millions of people worldwide at home, in clubs, online, by correspondence, and in tournaments. Chess is a recreational and competitive board game played between two players. Chess is an abstract strategy game and involves no hidden information. It is played on a square chessboard with 64 squares arranged in an eight-by-eight grid. At the start, each player controls sixteen pieces: one king, one queen, two rooks, two knights, two bishops, and eight pawns.

Sr. Roy Andrade has changed the old ways of playing chess like carrying a chess board, and has decided to launch an online 3D chess game set to release this year. Any player will join another player from all over the world and play together a match or a tournament. However, Cyber Boy Corp. has not announced the final date of its release. Sr. Roy has hired experts working on the graphics, sound effects and other minor details that are often overlooked by many game developers to make the game as one of the best online chess game.

Apart from Cyber Boy Corp. joining the gaming industry, Sr. Roy Andrade is going to publish his diary as a book, and launch himself as a writer this year. The diary includes personal experiences, ideas and factual information pertaining to universe. This book will be available at all major stores worldwide. The book is all about the hardships, the best moments and struggle of Mr. Andrade from an ordinary person to becoming owner of the successful business. It will help people to have faith and continue strive to achieve what they crave for.

To maintain a company one must be hardworking, have consistency and dedication. Sr. Roy Andrade has proved to have all these qualities. Being the owner of the company surviving the pandemic(COVID-19) was very difficult and challenging. Cyber Boy Corp. not only survived the pandemic but turned out to be profitable business, all because of the Mr. Andrade.

Sr. Roy Andrade has a reputation and made the name for himself and his company in very short time. Many people follow him on social media and follow him wherever he goes. This book that he is going to publish will be a source of hope for people who are inspired by Mr. Andrade. Game lovers are also waiting for the release of this most anticipated game 3D game. It is safe to say that Cyber Boy Corp. has bright future ahead of it.