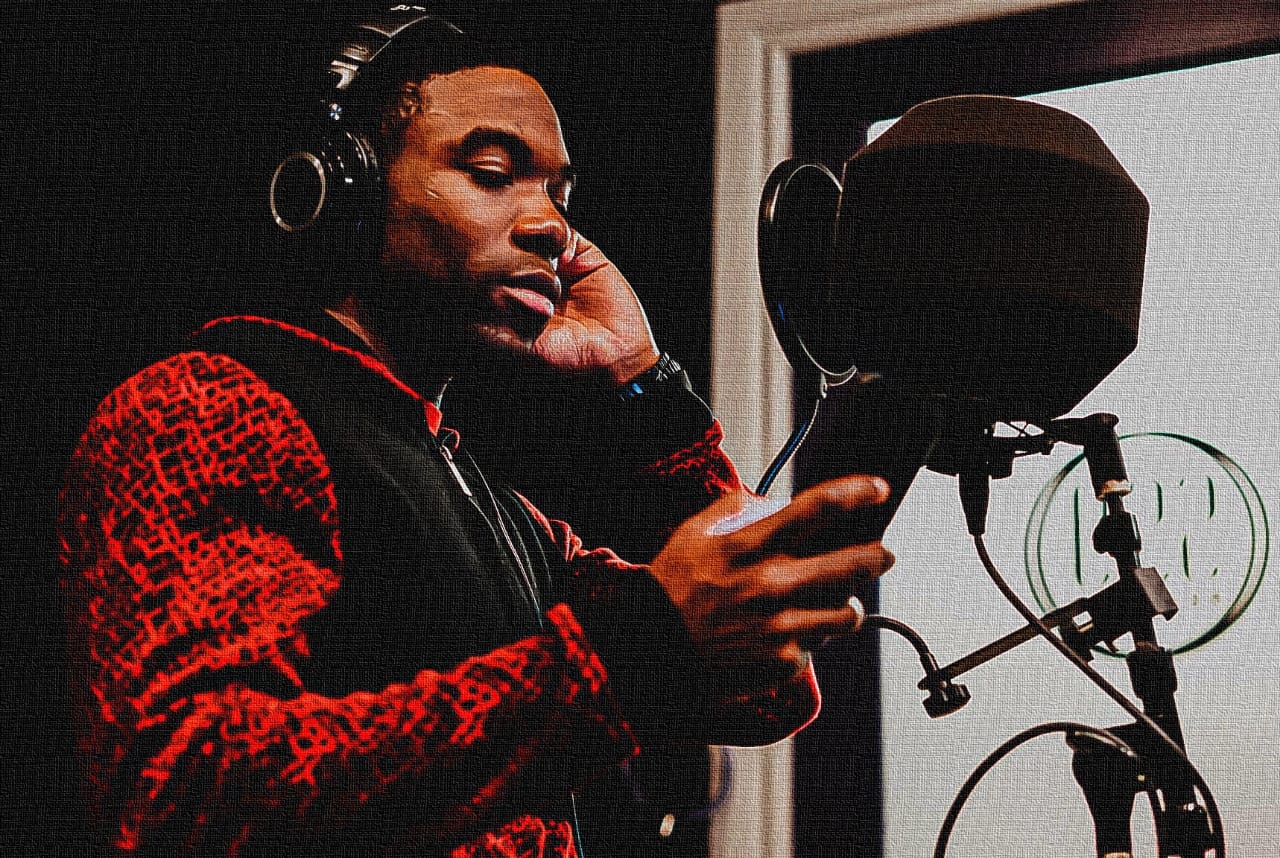 CrisisKhan, a Brooklyn-based rapper, needs no introduction to our forum. He’s appeared in our reviews previously, and it’s no secret that this guy is ridiculously talented. But if there’s one thing we know about him, it’s that he’s still finding different and effective ways to lift the bar throughout his profession, sometimes though he’s already done so many times. And with the release of his most recent single “You” in collaboration with GlitCh, he continues to demonstrate that his creativity knows no bounds – and that he’s is in the music industry to stay.

The song is a fantastic blend of hip hop and R&B music, which is reflected in both the musical structure and the lyrical representation. The track’s soft R&B grooves and immersive electric guitar add a calming hook that is brought forward by the rapper’s mysterious lyrical flow. GlitCh, on the other hand,GlitCh, brings more harmony and soul to the track with his blissful singing style. The track’s lyrical intensity brings weight and gritty to it, properly matched with pathos and excitement.

CrisisKhan is evolving as a rapper, and he manages deep-water praise grooves admirably. With scrumptious lyrics coupled with a pleasant instrumental, CrisisKhan provides a simple, satisfying glimmer of the romantic version of himself.

He stands different and revolutionary as he has created music that fuses elements of deep house, EDM, and tropical music. Taking his inspiration from family and friends, he aims to use his music to enlighten and spread the positivity around the globe.

Nonetheless, “You” is an enthralling, lush story with a fulfilling collision of R&B and rap. What’s most admirable about “You” is that CrisisKhan isn’t out to rule the charts, his creative self-sufficiency and artistic integrity allow his performance to speak for itself, which has become important for anyone looking to sound fresh and appealing, particularly for listeners drawn to this type of unconventional sound.

The recent release of the new single “you”  has crafted a mind-blowing impact on listeners and got a tremendous commending response from music lovers. The song is the fantastic combination of  hip-hop and R&B music, that can be  manifested from lyrical structure and production of music. It  is an exemplary artwork of Crisiskhan that has inspired the listeners so much. The song is available on several online music platforms. The height of his popularity is increasing with every passing day. And the time is near when his songs and lyrics will be airing around every corner of the world.You can reach this talented guy on following links:

Young Athlete and a Promising Entrepreneur: Mohamed Coulibaly Is Here to Disrupt the Status Quo.