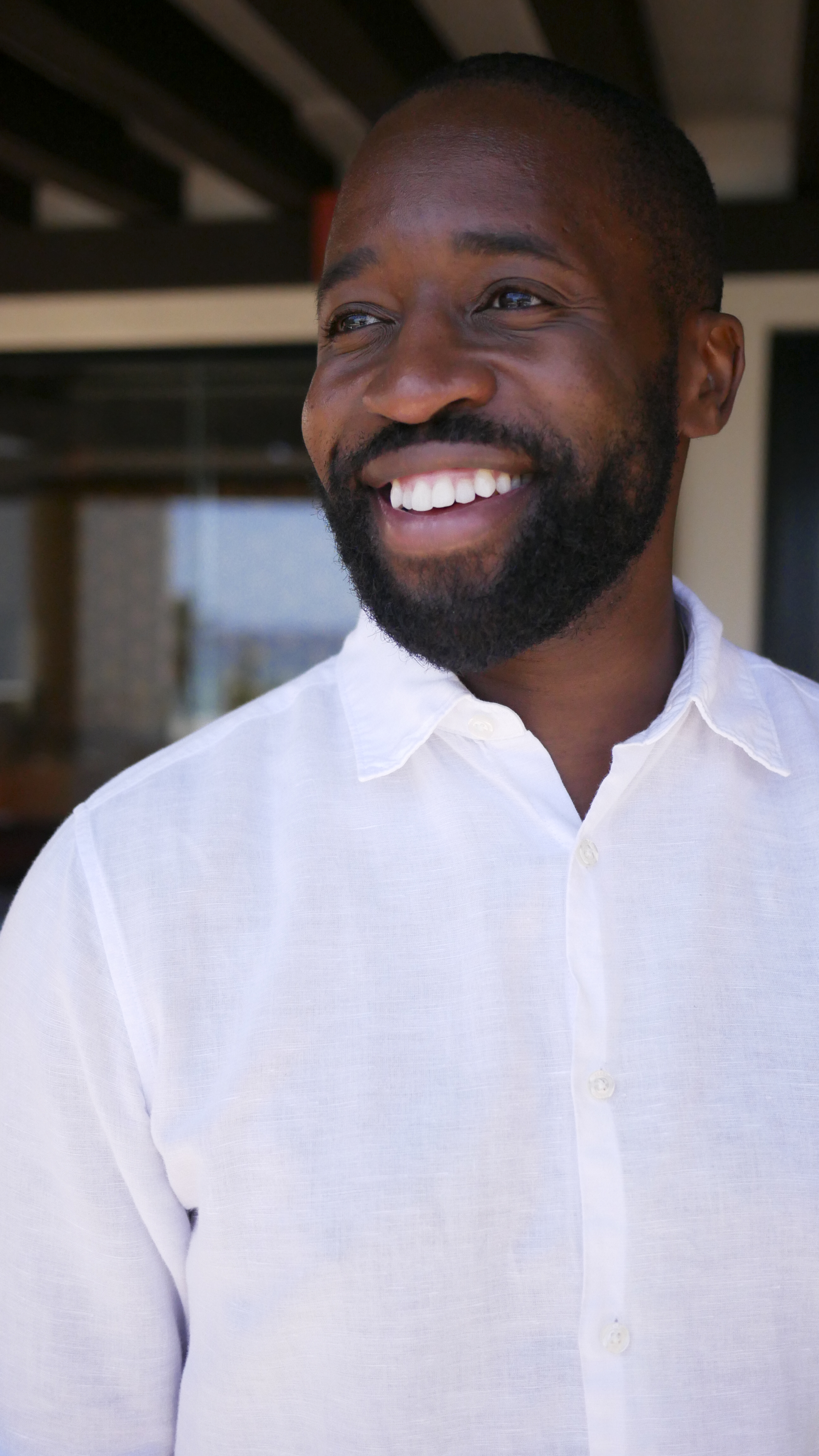 There’s no denying that we are going through a period of global destabilization, but I want to show you how you can be abundant, even at times like these. You have a unique, money-making power encoded within.

Let’s talk about how you can be abundant, even in times like these. With everything that’s going on in the world right now, it’s very hard to feel abundant, much less ‘be’ it.

We’re facing a cost of living crisis. There’s no sugar-coating it. We’ve had governments printing money, to pay people to stay home and not work these past two years, creating a situation of too much money chasing too few goods. Top it off with war in Ukraine, which has greatly reduced supply of energy and food to vast swathes of the globe.

Inflation in real terms is due to hit double digits in most western countries this year (if it hasn’t already) and wages are nowhere near keeping up.

This doom and gloom scenario is only really applicable to you, if you believe that working a job and living a “normal life” is the only option available to you. How you can be abundant, even in times like these requires you to change you relationship with reality.

We’re so conditioned to see only a handful of ways that money can come to us:

The idea that we can have money come to us, abundantly, from multiple sources, on a continuous basis just doesn’t register. If someone told you that in the street, you’d assume that they were trying to co-opt you into some kind of criminal enterprise and run in the opposite direction.

We look at the likes of Elon Musk or Sir Richard Branson, and think of them as being somehow different from us. The idea that we too could live out our own, uniquely abundant, dream life, is roundly dismissed before we’ve even entertained it. But why?

The trouble with pointing to the world’s richest people, of course, is it highlights the gulf between us and them. If you’re looking for how you can be abundant, even at times like this, I’d say: first stop comparing yourself to extreme examples. Of anything!

All this does is cultivate the idea that, unless you are those people (or at least, as rich as they are) then you aren’t an abundant person.

Just as with anyone else, you have your own unique ability to generate wealth. It’s as innate as how your hair grows, how tall you are etc… That’s why I call it your “Money DNA”.

It’s not magic, or ‘woo-woo’, or any of that stuff. This is a tangible thing that, once realized, will give you the answers to how you can be abundant, even at times like this.

It’s also responsible for any resistance that you may have found, when new money-making opportunities present themselves. Once you recognize your own ‘Money DNA’ and can understand it, you’ll be armed with an incredibly powerful tool.

It has enabled myself and students in my programs to identify exactly the kinds of strategies and modalities that will work for us. It separates the wheat from the chaff and cuts out the wasted time in trial & error. And it works, even at times like this!

For more on this, head on over to: www.dreamwithdan.com/moneydna

Related Topics:DANIEL MANGENA
Up Next