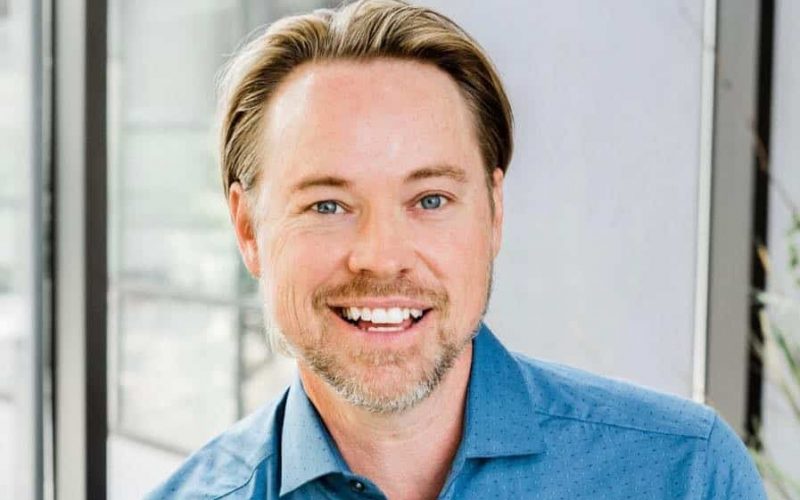 Anyone who has trained in martial arts for a considerable length of time can attest to the fact that one’s attitude and level of discipline form the basis of becoming exemplary. This is because the same guiding principles serve as a strong foundation for living life to its fullest potential.

Daniel Spalding, a former US martial arts national champion, started instructing and training people across the nation on how to succeed when he was only 19 years old. Since then, he has transferred the same mindset and methodology to the field of personal development, delivering seminars and workshops to various groups on subjects such as motivation, confidence, overcoming fear, personal awareness, and positive parenting techniques.

The fundamentals of success

As a Senior Strategy Coach with The Coaching Masters, Daniel Spalding understands the fundamentals of success and grit through his years of training in martial arts. He applies them in his line of work, where he is helping to transform the lives of many, stating, “The mental and emotional tools to be a successful coach are similar to those found in martial arts and sports.”

The Coaching Masters is a coaching platform that is widely renowned as the world’s fastest-growing coaching academy in the world. The membership-style platform was created for people who want to escape the 9-5 life and use their personal stories and experiences to create a mobile, online life-coaching business.

The future of business

Daniel believes that the coming years will see more businesses go completely virtual and remote. He says this shift was triggered as a result of the Covid-19 pandemic, stating, “We’ve learned that commuting to an office for 8 hours only to commute home afterwards is becoming less efficient.  During the lockdowns, I worked with many people who realized how much they were missing out on in life because of outdated structures and methodologies.”

Furthermore, Daniel explains that In the current times we live in, more and more people are beginning to realise that life has been happening to them instead of for them. He shares, “The traditional ideas of education and work are becoming more archaic and people are also starting to realise that not only are they unhappy with their current situation, but they are also ready to escape their situation and live a life that provides them abundance, happiness, and freedom.”

Living with purpose means working for a meaningful goal that fits with your beliefs, values, and passions and makes you happy. Finding your purpose in life is not always simple, which is why it can be beneficial to have a coach on your side.

Challenging people to be the best versions of themselves for three decades, whether training in martial arts, or coaching clients and business owners, Daniel has challenged and helped individuals to be the best versions of themselves. It is through his work that he is able to inspire people to overcome their fears and doubts to become champions in whatever version of the game of life they are playing.

Related Topics:business mentorshipcoachingLife Coaching
Up Next

From Credit Crunch Disaster to Coaching Master: How Matthew Cornet is Set to Disrupt the Coaching Industry