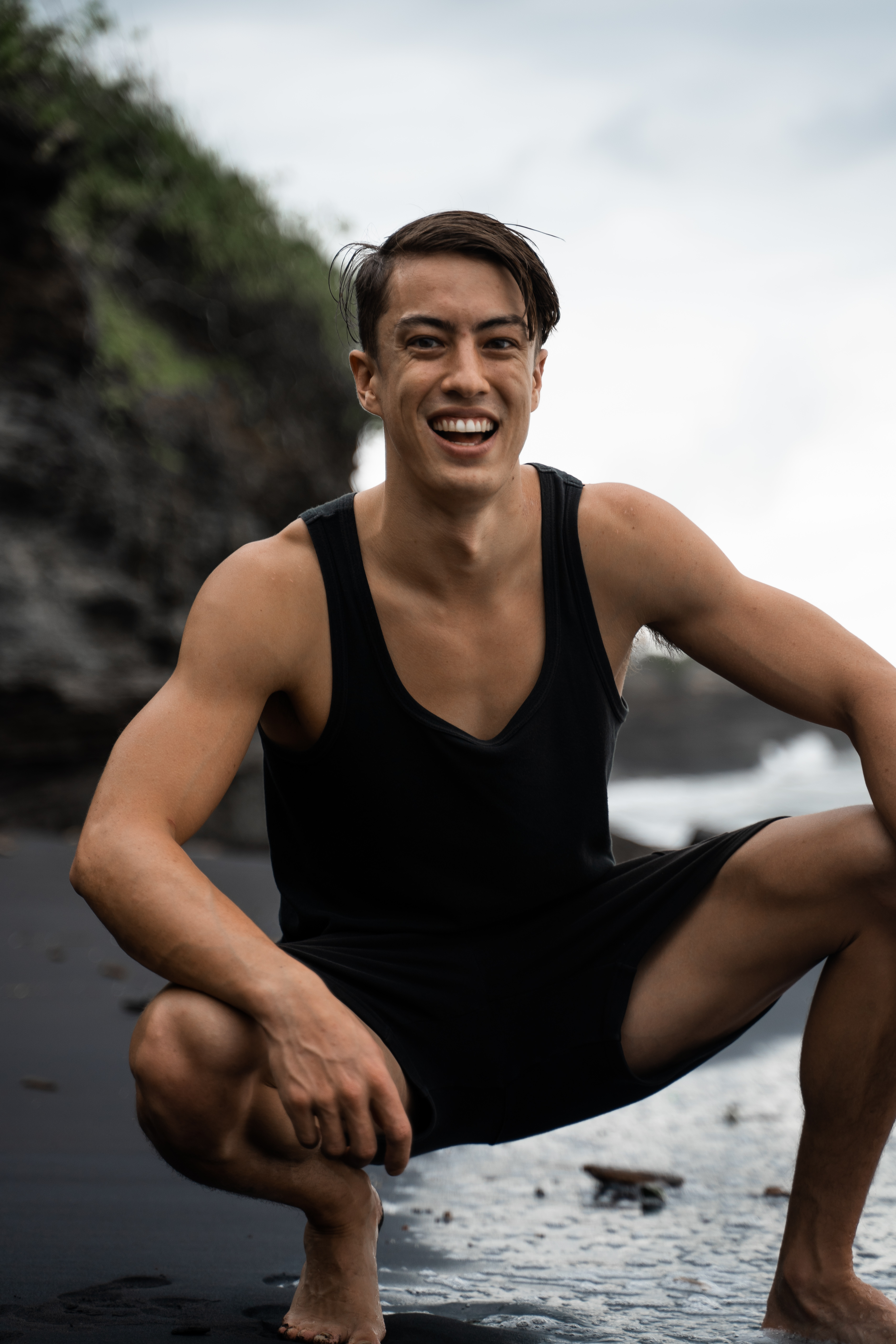 Danny Carlson, founder and CEO of Kenji ROI is one of the youngest and most successful entrepreneurs of our time. But life wasn’t always this way.

Carlson was what you might call a misguided youth back in the day. As a teenager, he spent most of his days skating, smoking, listening to death metal, and paying no attention to his more significant life goals. Carlson described his younger self as a “party-happy, adrenaline-seeking machine hell-bent on killing brain cells like it was a video game.”

From Carpenter to Entrepreneur

Carlson’s primary source of income was his carpentry job. He worked for six years, sawing and repairing wood from dawn until dusk. He’d wake up at 5:30 am each morning to commute 45 minutes to his construction site. Then, he’d build mansions for wealthy Canadians in the pouring rain until 5:00 pm, only to get paid less than his coworkers who didn’t work nearly as hard as him.

Carlson’s bosses often told him that he was the best on the team. Yet, those same bosses denied all his requests for a pay raise. He also asked for time off to compete in longboard races, but his bosses rejected those requests.

“There were times I was so sick I wanted to puke but showed up anyway because I couldn’t afford to miss a day of work,” said Carlson. “Some days, I felt so dead in my job I would pretend to work, then tuck away scrolling Instagram photos of anything that was NOT this.”

The only thing that got him out of bed was the thought of saving enough money to travel and compete in downhill skateboard races. But, the never-ending cycle of working to save and travel was exhausting.

Danny Carlson on a motorcycle

Even when he was lucky enough to go on incredible trips, the dread of returning to his daily labor ate up all the joy and passion. What was he working towards? Was his entire life going to be a few weeks of fun vacation stuck between months of dreadful and thankless work?

He did everything he could to escape his soul-sucking job. He pinched every penny he owned and tried founding both an e-commerce company and a media production company. Neither company succeeded, but he refused to let failure have the last word. He knew that he could change his life and get out of his horrible job if he just tried hard enough.

The third time was a charm. Carlson set up a Fulfillment by Amazon (FBA) business, where he helped brands grow their sales on the Amazon marketplace. He made sure not to take a single day for granted. He was seemingly possessed and spent every waking minute building his business. Establishing a stable business and putting the work upfront meant he could eventually have an income stream that didn’t depend on him trading time for money.

This new business was called Kenji ROI and focused on copywriting, Amazon listing optimization, product photography, Amazon SEO, and Amazon PPC management. Carlson finally quit his carpentry job after a mere three months in his new venture. He no longer had to worry about long commutes, answering to his bosses, or performing physical labor in the rain. Now, Carlson was his boss and making more money than he’d ever dreamed of.

Kenji ROI currently brings in $50k a month and employs over ten team members. He kept costs and overhead low while the profits rolled in. Luckily, he never had to take out loans or raise capital. The business is only a few years old, but Carlson says it’s changed his life forever.

Carlson hung his carpentry college diploma above his desk as a reminder to what he overcame and what would await him if he ever failed.

Family and Business: To Mix or Not to Mix?

From The Corporate World, Elzie Ross Wanted To Do Something To Help People. He Became A Financial Advisor For Those Who Needed It The Most