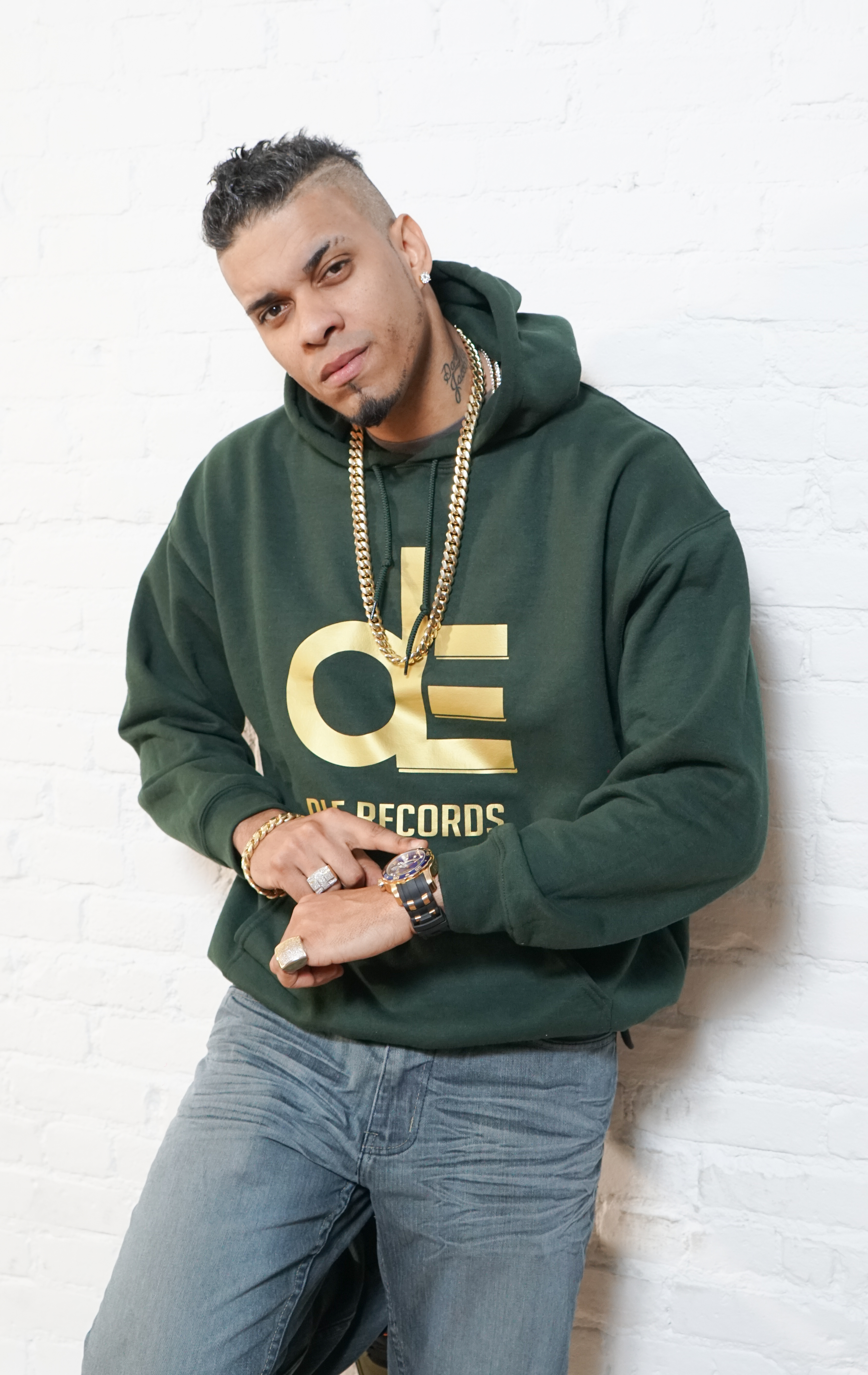 The world has a new music executive on the rise. Danny Love (@mrdle on Instagram) has set the standard for the music industry and continues to separate himself from the competition.

The COVID-19 pandemic showed who is the who in the music game. So many folded and left. But Daniel Jacob, also known as Danny “the King of Indie” Love, has continued to grow.

Danny Love was born in Brooklyn, New York. He is a hip hop artist, and also an entrepreneur who founded the Underdogs AAU Basketball and is the CEO of DLERecords Inc.

Since he got involved in the world of music, Danny Love has worked with many acclaimed artists in renowned projects. He worked on the 27-min short documentary “Why Can’t We Be a Family Again?” This film told the story of the relationship between two brothers while their mother struggles to recover from a crack addiction. The short was nominated for the 75th Academy Awards in 2003.

As a businessman, Danny Love runs a local record label, DLE Records. The label continues to seek out, recognize and develop raw talent from local artists with individual motivations and a desire to succeed.

Danny Love was able to note that a large number of independent artists were being scammed or lacked opportunities so he decided to take his management and executive production skills to a new level.

On his own, without the support of a major label, Danny Love has managed to build, market, and sell his own music, and has the capacity to help other artists do the same.

Today, Danny Love is responsible for more than a thousand independent artists that have been placed on bet & vh1 and signed by important labels. His own music is on every online music store (iTunes, Cd Baby, Amazon, Rhapsody, and FYE Music), to name a few.

Danny Love continues to rise above the rest, as his type of music is what conventional Hip-hop lacks. He has been seen in New York talking about foster care issues, WPIX 11 News, Fox Sports, E! and NBC. He has also been featured in The Daily News and Times Ledger, and local TV for college basketball games, and other major networks.

On top of all of this, Danny Love has taken his music to over 200 clubs on the East Coast and has performed at the Apollo Theatre in Harlem. Find out more about Danny Love here.

The Advent of DeFi Cross-Chain Platform and YFIEarn.money presale