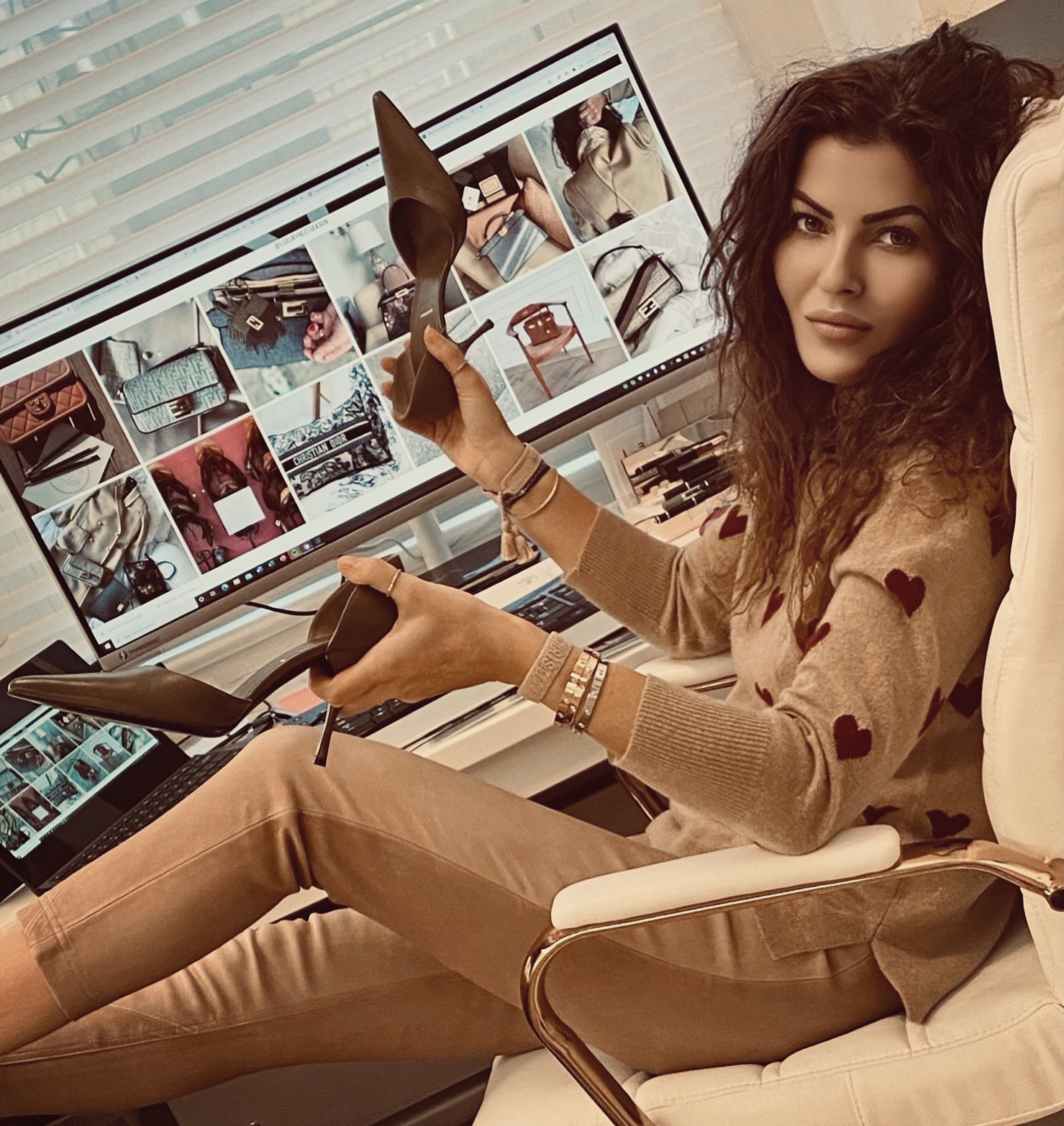 One of the most exciting feelings in business is knowing you created your own marketplace, you saw an opportunity and became a supplier for a demand others missed. In the case of Luxury Next Season, Founder Penny Karabey spoke on how her company was able to capitalize on a market gap and evolve into one of the hottest retailers of exclusive luxury fashion pieces.

As a New York native, Penny was no stranger to the world of fashion. Penny had managed to build a name for herself in this industry with her own personal style who many took inspiration from. It was at this point that she noticed a uniquely distinct gap in the market based on the pieces of fashion available around her. According to Penny so many stylish women in New York were all shopping at the same stores and buying the same pieces of fashion, and that’s when the opportunity arose to create a place where these women could all buy high fashion pieces that nobody else would have. This place became Luxury Next Season.

How Luxury Next Season Capitalized on Opportunity

The company led by Penny’s guidance and expertise within the high fashion industry was off to a quick start. Immediately they began utilizing Penny’s relationships with some of the most sought after brands on the planet to bring Penny’s taste and style for a one of a kind piece to the store’s customers.

In the early days of Luxury Next Season, the store’s customer base was an absolute priority for Luxury Next Season, so they made sure to nurture every relationship especially those of the customers. LNS’s Founder Penny would go out of her way to talk to every customer daily regardless if they were shopping or not. She would go as far as educating on the latest fashion trends, the must-have pieces, and everything fashion. This proved to be a key role in the company’s long term success as they continue to bring the entire experience to customers and build long term relationships and brand loyalty.

Following the rise of Luxury Next Season, it’s easy to think that it was a linear path straight to the top, well that couldn’t be any farther from the truth.

As Luxury Next Season as a company was aiming to turn into a household name for fashion, in its startup phase LNS faced a lot of brand exposure obstacles. They weren’t well known, and if it wasn’t for Penny (Founder) the company would have had a much more bumpy road.

So how did this company become a household name in fashion?

Luxury Next Season was a nearly unknown entity to many of the direct demographics they were trying to capture, but thanks to social media and a few PR opportunities along the way they managed to grow into this behemoth today. Utilizing apps like Instagram to create brand awareness, and running social ads to drive traffic combined with Penny’s buzz-worthy style, growth was inevitable.

The Future for Luxury Next Season

As a company Luxury Next Season will continue making strides towards an even better customer-to-brand relationship, as this has been their defining factor. Providing more unique pieces that will make a great addition to any wardrobe while still providing a world-class shopping experience.

Meet Premier, becoming the gen-next sought after musician, singer, composer and artist, inspiring other youngsters with his unique music