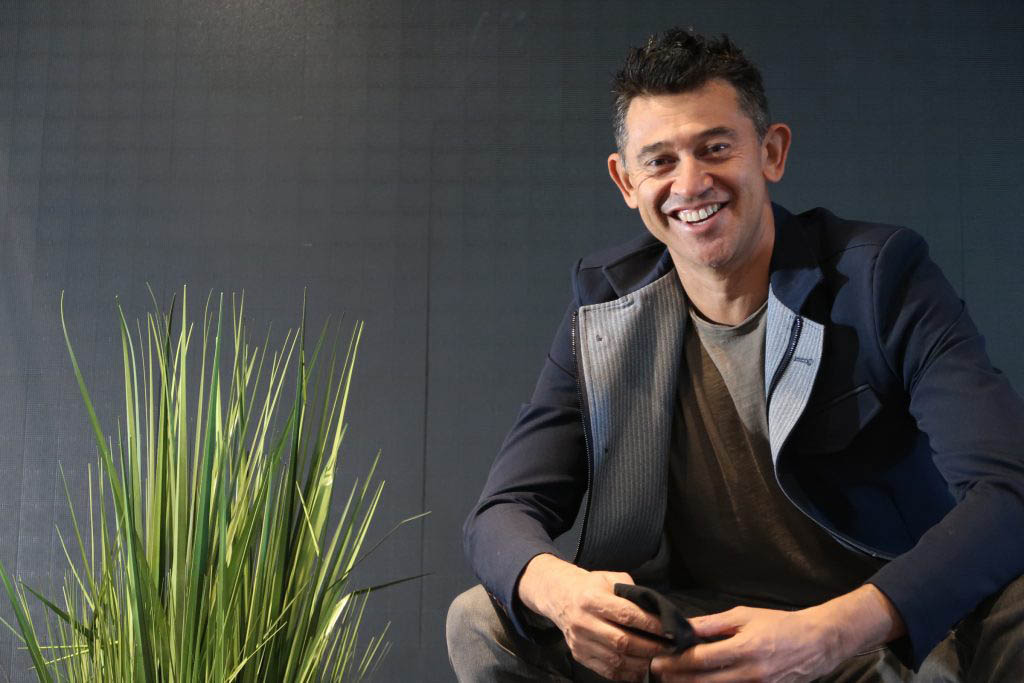 Discipline is often true of Olympic champions and martial artists, but it’s also important for entrepreneurs and business owners to possess discipline in order to achieve their goals. Furthermore, there is a growing body of evidence that involvement in sports builds discipline in business.

Take Australian businessman Darren Herft, for example. He believes sports and business are interconnected. Herft says that he attributes much of his business success to his foundation in sports from an early age.

“I’ve played sports since I was seven, starting in athletics, but I later gravitated towards AFL football and cricket in my youth,” says Herft.

So what evidence exists that supports the claim that involvement in sports from a young age builds discipline and creates future success in business?

It’s true that sports builds discipline and it’s more complex than you might think.

One of the most notable examples is Michael Trulson’s research in the 1980s with disadvantaged youth.

In Trulson’s study, he worked with juvenile delinquents identified under the Minnesota Multiphasic Personality Inventory (MMPI). In the study, the delinquents were separated into three groups and received different training.

The study revealed that the delinquents who received both martial arts and philosophical training exhibited decreased aggressiveness, lowered anxiety and increased self-esteem.

The second group who only received modern martial arts training exhibited more aggressiveness, and the final group remained the same.

This study suggests that the training in the traditional sense of martial arts is potentially effective at lowering juvenile delinquent tendencies.

This means that organized sports that focus on physical activity, but also philosophical education, ethical sportsmanship, teamwork and community contribution can effectively make us better humans, and perhaps better business people in the future.

To delve into his hypothesis, it’s important to note the benefits of sports and how closely sports is intertwined with business.

Back to Darren Herft, who runs Darren Herft Sports and a personal site where he talks about finance and economics.

Herft’s favorite sports are Australian Rules Football and Cricket. He loves to watch these sports for both relaxation and enjoyment, but he also studies them for performance and success.

“You need careful thought and planning. In sports and business, you plan for the year ahead to determine how you will succeed.”

“Success requires sacrifice, commitment and perseverance in both sport and business. Many of my most valuable lessons for business were learned from sports coaches.”

Herft says his coaches instilled positive attributes in him from an early age and he credits much of his success today to his early involvement in sports.

It’s entirely possible that early involvement in sports with a focus on physical activity, teamwork and the principles of leadership helps provide people with a solid foundation for success in the business world.