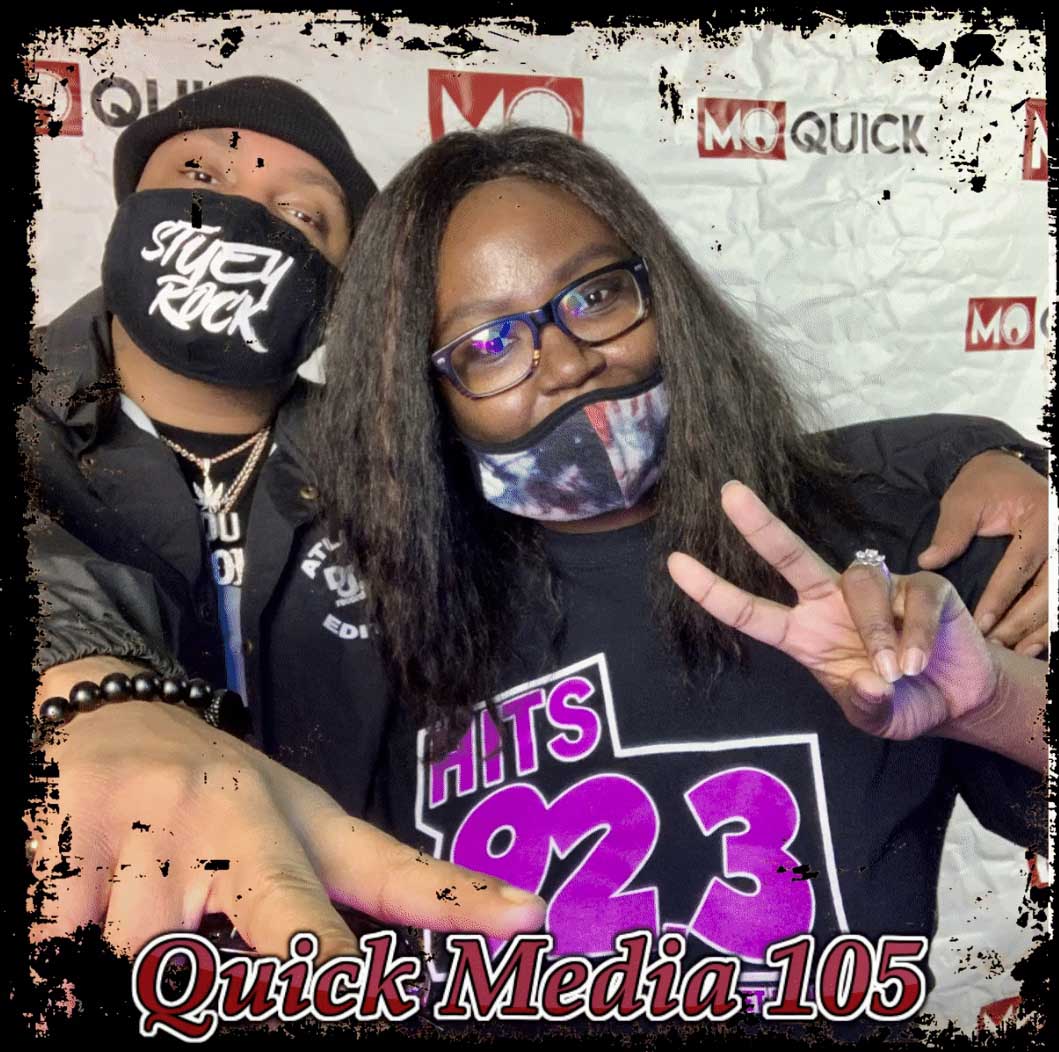 Even with the digital age, radio remains a main staple in hip-hop. Darci Walks utilizes its reach to give artists a platform.

Atlanta native, Darci Walks, is a veteran in the music industry that continues to influence the game and open doors for artists aspiring to find success in hip-hop. Her knowledge of the industry dates back to the MySpace era where she was introduced to recording music by none other than Rome from Dormtainment. After their paths crossed on the then popular music platform, the direction of her life changed and took on the role of becoming an artist, one that went by the alias Amethyst. Her first musical composition was sold in the hundreds to students on Emory Campus before her career took off with her single “Shadow.” Darci Walks’ voice shone too brightly through the track for her talent to be ignored. “Shadow” became a sensation that gained recognition from major artists like Tiny, Waka Flaka, and Mr. Collipark among others.

As Darci Walks status as an artist grew, so did her passion for being behind the scenes instead of in the artist spotlight. She would step back from the mic and become the defining moment in the history of many celebrities. Darci Walks’ expertise as an artist herself and knowledge of the music business made her the perfect candidate for the A&R position at Saiyan Records. Darci’s influence is worth its weight in the industry, a prominent figure with ties that allow artists the opportunity to get distribution deals with major players like Sony, and secure airtime for their music videos on leading platforms like BET Jams, VH1 and VEVO.

Darci Walks has risen through the ranks, growing to be one of the top radio personalities in Atlanta with the hottest radio tournament for independent artists. She is the voice of the Atlanta music scene that is abuzz on Rhythm Unwind which is on Hits 92.3 in Atlanta. Behind many of today’s stars, Darci Walks was the catalyst through which they rose to the top. Today, she still holds a respected relationship with celebrities she once spent time in the studio with and connects with them in the studio on a periodic basis.

Since her rise to radio stardom, she continues to make a name for herself. Recently she added new accolades to her legacy, interviewing Rayshun Lamarr from The Voice, the son of civil rights leader H. Rap Brown, West End Ri, and the producer of viral song “41” by Ytiet. Darci Walks is quickly becoming one of the gatekeepers of the Atlanta music scene, using her influence to change the lives of artists that deserve a chance to be heard. Follow her and become acquainted with hot radio personality, Darci Walks.

How Independent Filmmaker Day Is Changing The Game For Indie Creators