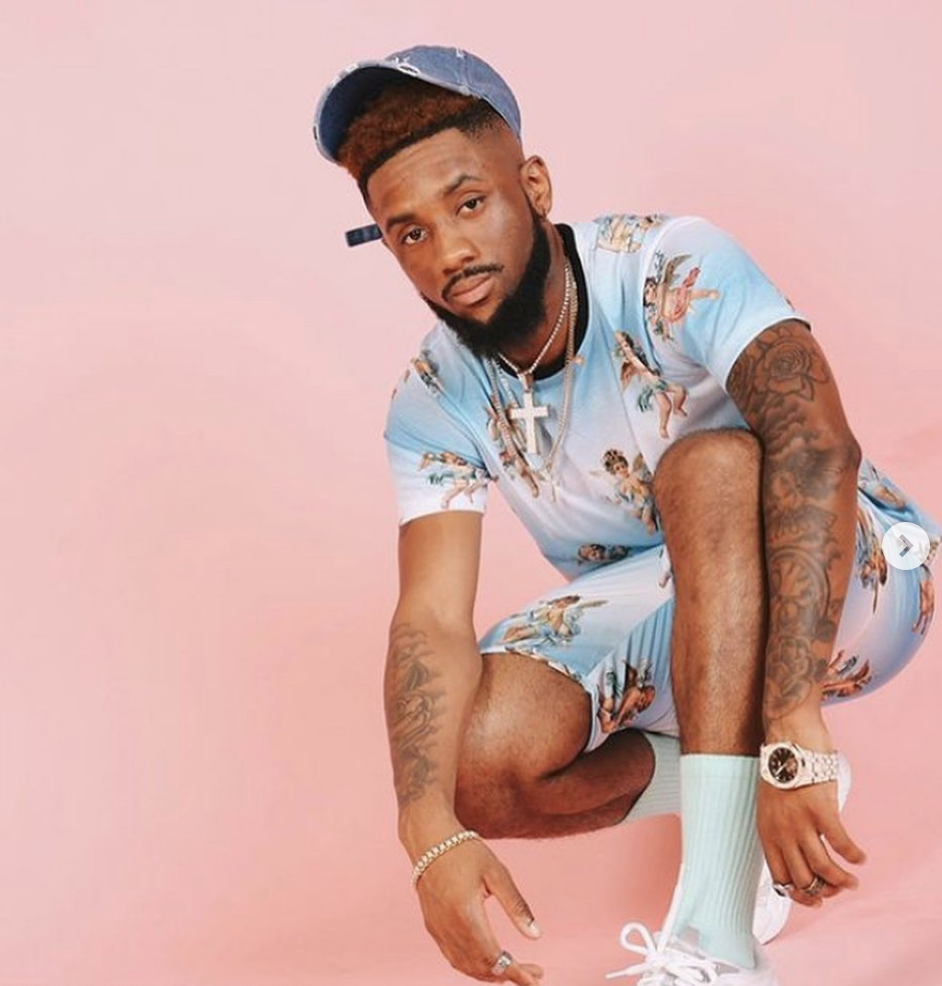 The COVID-19 global pandemic affected numerous lives as it swept across the world. It cost people their jobs, their safety, their chance to take new opportunities, and even their lives.

People who have contracted the virus are some of the most affected. Not only do they have to battle for their lives, but they also have to worry about their funds so that they can keep their treatments going.

Survivors have the same problem as well.

Dwayne Kirkland, who is better known as his stage name “D KIRK KV,” realized how the pandemic is affecting people all around the world–even survivors. Because of this pandemic, he wasn’t able to perform in concert.

So to reclaim his time under the spotlight and help others in the process, KIRK performed virtual concerts on social media to raise funds for COVID-19 survivors.

Because of his talent and compassion, the virtual concerts led to KIRK releasing several single record-hit songs, and his music videos getting 80,000 streams from his hit song, My Type.

Music Opened New Doors For Him

Born in Philadelphia, Pennsylvania, Dwayne Kirkland, is a 26-years-old, Jamaican-American, solo singer, songwriter, and model. At a young age, KIRK was first introduced to music by his father, Dwayne Kirkland. Sr.

“In my sophomore year of college at Kutztown University, I started making music as a hobby, something for fun. After becoming more interested in music; I began building a fan base, and before I knew it, I was performing at school concerts and community events,” KIRK said.

His admiration for music has led him to a range of opportunities such as modeling for luxury clothing lines, such as Fashion Nova, to being interviewed by Dark Magazine. In fact, KIRK got the nickname “Mixer of R&B” because of how vibrant his music sounds. KIRK continues to produce music that influences and draws the attention of thousands of fans.

“I’m currently working on my deluxe album, Waves, which is expected to be released in April 2021. My primary goal is to continue to grow as an artist and make my fans happy. I will achieve my goal by getting more interviews, making music videos, growing my fan base, and ultimately more exposure,” the solo singer/songwriter said.

KIRK added that his journey as an upcoming artist made me value spending time with my family and friends.

“As an artist, I’m always working; I’m in the studio ten hours a day,” he explained.

Who Is Nilam Coaching? Learn About Her Mental & Physical Transformation