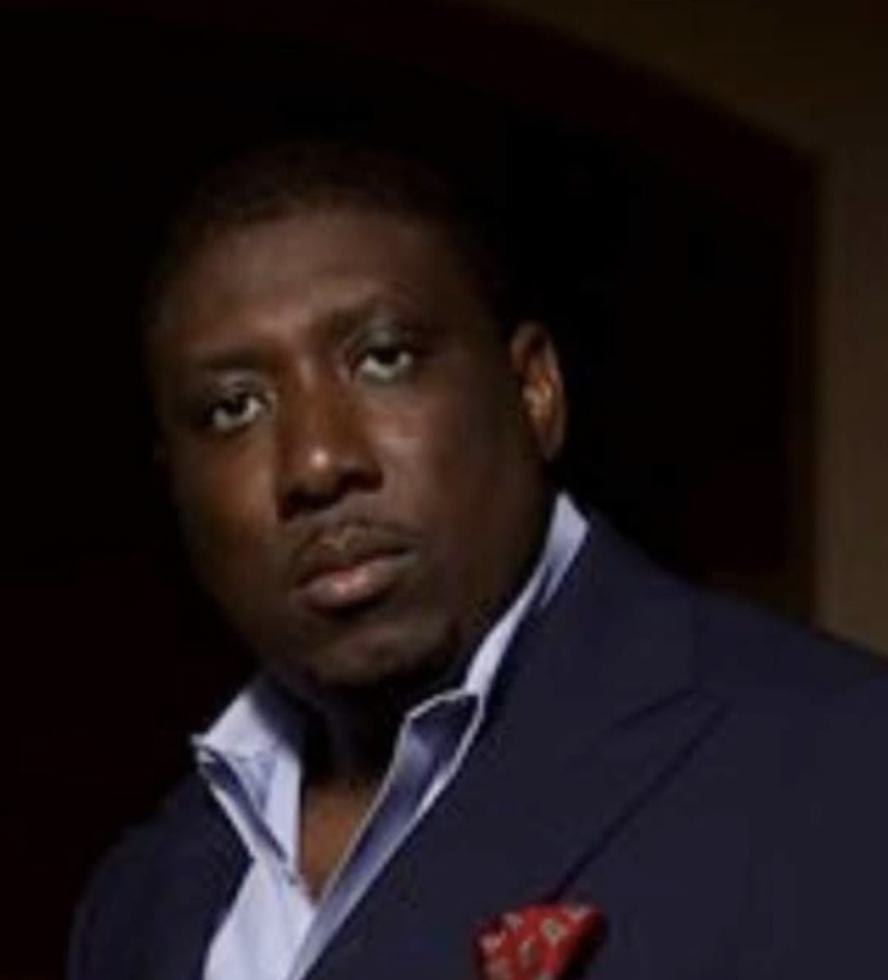 Das Douglas is the CEO of Chamco Digital, an innovative company that has worked on many large-scale international projects involving cloud technology.

Chamco Digital provides end-to-end cloud solutions to clients across the globe. They focus on building innovative technology solutions that positively influence the world. From making healthcare more accessible to helping companies set up safe cloud infrastructure, Chamco Digital focuses on impacting the world for the better.

Back to Das Douglas, the CEO of Chamco Digital, who has agreed to share his career with us and discuss his role as a business leader.

“My career started in New York City,” says Das Douglas. “I was a Client Financial Analyst with Citigroup in the late 90s.”

His job eventually required him to move to Texas in 2005. There, he would work diligently with his team to improve revenue and champion financial campaigns from within the state.

“I was a top producer – among the top two percent of bankers at Citibank North America,” says Das Douglas.

This led to Douglas winning the City Stars award and gaining a lot of recognition at Citibank and within the banking industry. From there, he was later transferred to the business banking sector, which exposed him to startups and legacy corporations.

“It was this leap that led to my first interaction with the founder of Chamco. I later resigned from Citibank and joined Chamco as a partner in West Africa,” says Douglas.

A few years later, Chamco would go through a major organizational restructuring, which opened up new opportunities for Douglas to work with like-minded people like Umar Ali (CFO) and Jude Nwosu (CTO).

“Chamco Digital was founded by these like-minds, and I am privileged to lead them as CEO,” says Douglas.

Das Douglas brings with him as CEO decades of business experience and organizational efficiency. A visionary on multiple fronts, he focuses his efforts on building and scaling business performance in diverse business areas and industries.

He has worked with numerous successful startups including a medical technology firm, and international training consultancy, and a housing development company in Houston, Texas which he built and ran successfully.

Having business experience in various sectors has helped Das Douglas hone in on his skills in organizational leadership and scaling companies to become the visionary leader and CEO of Chamco.

Some of his favorite and most fulfilling work has been within the startup sector.

“Startups are like having kids. You have to nurture them to a healthy growth and there is a lot of attention required to make the dream a reality.”

Das Douglas says the most important ingredients tend to be patient and focus within the startup sector. You have to be like a racehorse with blinders on the sidelines, and this focus will take you to the next level.

At Chamco Digital, the team constantly reminds themselves of expectations and duty, and it’s this commitment to duty that allows them to be successful in what they do.

To learn more about Das Douglas, you can visit the Chamco Digital website and book a one-on-one call with the team to discuss your project.

Related Topics:Chamco Digital
Up Next

Exploring custom IT solutions with Chamco Digital and Partners