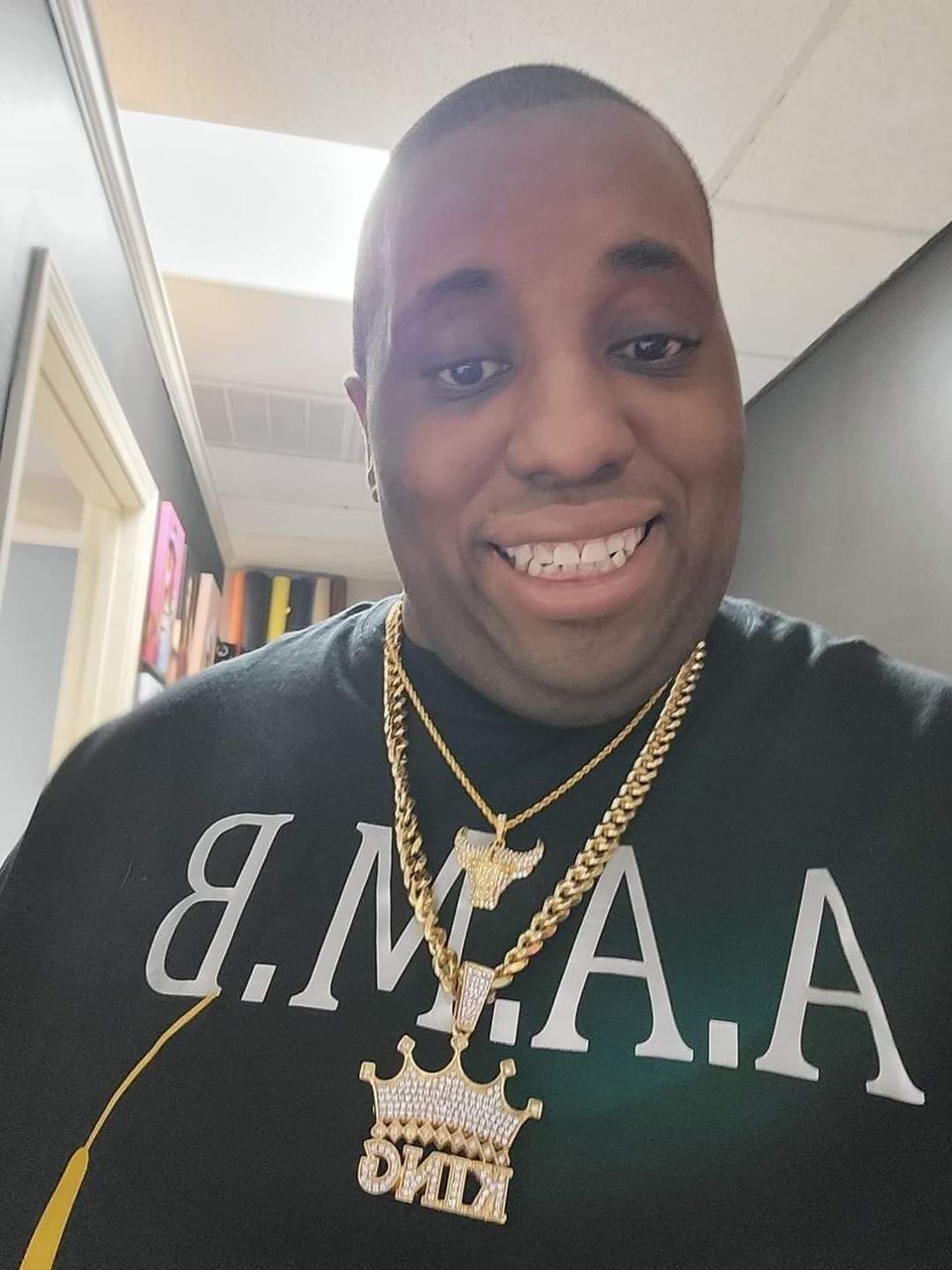 Marcus Boyd dubs himself as an ‘adult autism activist’. While living with the disorder, Boyd shares his story to spread awareness and inspire the next generation.

Boyd dubs himself an ‘adult autism activist’ and continues to inspire others with his story of living with autism.

His story began decades ago, being born into an impoverished family of 22, and going in and out of foster care–shuffling between homes in Georgia and New York.

Throughout all the movement and constant changes in his life, Boyd was diagnosed with autism April 12, 1993.

“At that time they saw certain behaviors in school. I was having temper tantrums. I was throwing desks. I was rocking in corners. I was slobbering on myself. I was using the bathroom on myself,” said Boyd.

He started seeing a specialist when he was 6 years old and continued to do so until he was 24.

Boyd credits the specialists and doctors who helped him reach developmental milestones, but said there were a lot of traumatic experiences that hindered them.

“Because of my behavior I was placed in mental hospitals. You went from that to quiet rooms. From that to being admitted in the hospitals if you acted a certain way, or in a way that administrators didn’t like. You’d be admitted to the hospital for 90 days,” said Boyd.

According to Boyd, those were all punishments with the intention of getting him back on track.

Boyd’s journey was a collective effort– from Boyd himself, to doctors, to even his own family members.

Boyd’s story of triumph continued too, as he would eventually he would go to college and get his bachelor’s degree in mass communications.

Fast forward to now and it’s been a few years since he started as an autism activist, a decision that he said happened by complete coincidence.

“A friend of mine, almost five years ago, her son has autism and she was taking me to Walmart and she wanted me to go to her church and tell my story with autism,” said Boyd. “I just wanted to go to Walmart, but she said she was going to drop me off on I-285 in Decatur and I was going to walk home on the highway. It was raining so it was either walk in the rain or go to her church.”

It was in that moment where he shared his story that he felt empowered by the impact it had on others, especially who were or knew people with autism.

He realized after that service, that sharing his story was something that needed to be done and that it was bigger than him.

“It was about the millions of voiceless individuals that can’t get their story heard. Those who can’t get their thoughts out, that struggle with their kids. They have school issues and bullying and everything else,” said Boyd.

Boyd started speaking and offering advice and help locally to those who seek it.

That advice has since turned into national bookings for speaking engagements and helping raise awareness autism globally.

He uses his online page, ‘Autism Activist Marcus Boyd‘ as a tool to advocate for those diagnosed with the disorder.

He does so by attending school board meetings, talking with superintendents, attending city council meetings, and speaking with state representatives to push for new or current laws that impact those with the disorder.

Boyd’s goal is to help provide protection and a safe space to the the next generation by providing them with services that they can use to grow at their own developmental pace.

Related Topics:Arkansas autismawareness
Up Next