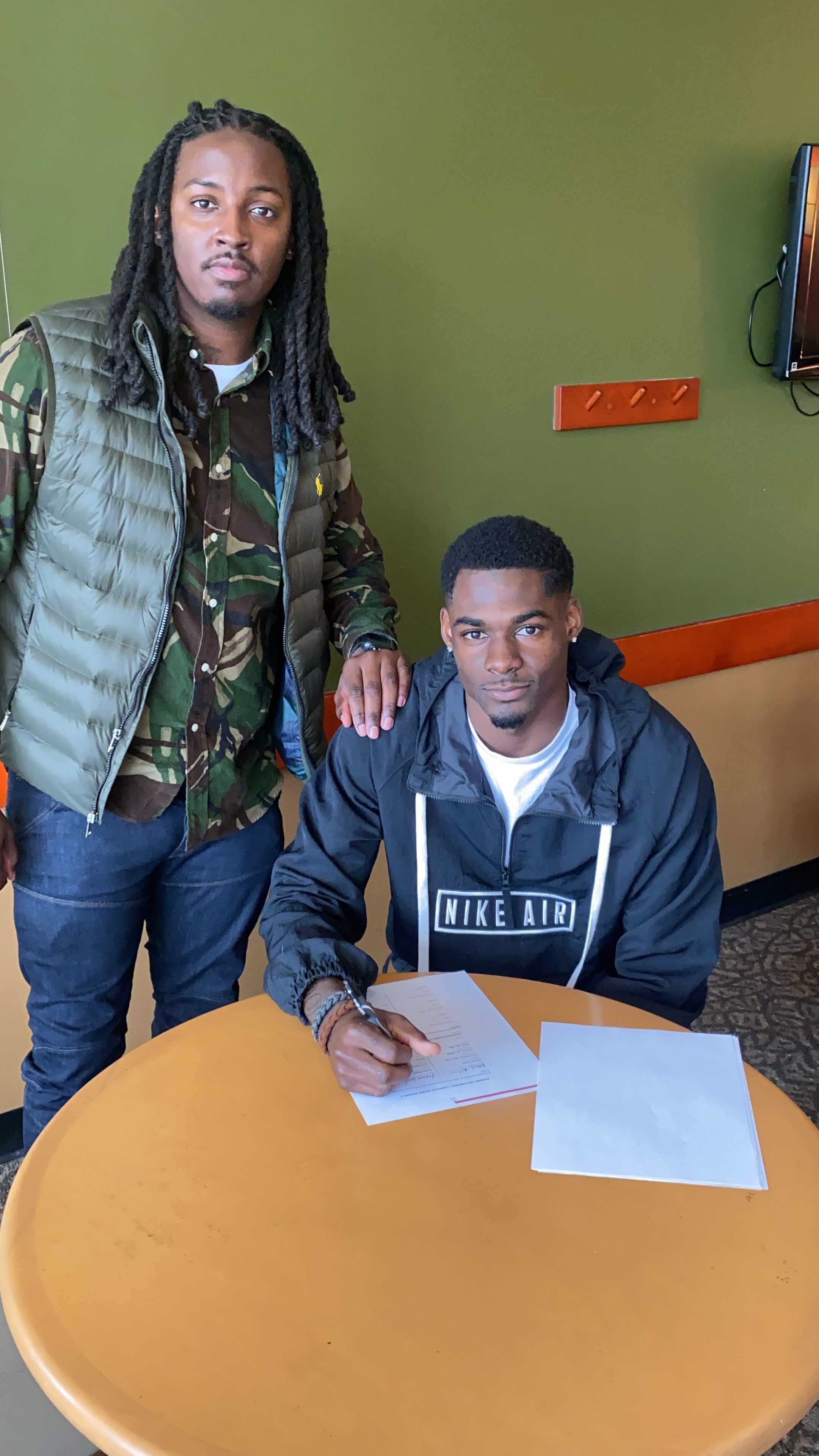 Starting out in any new field can be difficult, especially if you don’t have access to proper mentorship. But when an industry profits from that silence and secrecy, it can be an even more difficult and tumultuous journey. Edward Davis is switching things up and breaking the silence through mentorship and coaching for pro sports agents.

When Deion Sanders was elected to the Hall of Fame, Edward saw a man representing Deion and speaking on his behalf at the event. This was his sports agent and he suddenly realized that he could take his passion for football into the professional world without being an athlete. But the road to becoming an agent was hard without resources available to guide him.

Edward started his career as a professional sports agent in 2019. He was preparing his clients for their first Pro Day that was set to take place in March 2020, but as we saw across many industries, Covid-19 had other plans, and the Pro Day was canceled across the country. This resulted in massive financial losses for Edward, totaling $52k in debt after spending substantial capital to train his clients in preparation for this big day.

This made Edward Davis sorely aware of the lack of guidance available. Learning on the job is hard and expensive as an agent. Edward sought to fill this gap through his own experiences, “A lot of people teach others how to do all kinds of business-related things, but no one was teaching how to become an agent, so I decided to take on that role.” His desire to be an agent organically grew into a desire to be the agent that other agents can go to for support and guidance, the kind of help and insider view that he wished for when he was starting out.

Edward Davis looks forward to working with new agents to the industry, teaching them what he has learned and providing the support he needed when he first began. He has refined his recruiting process and talent search, making him a professional and successful agent in the field. Being a minority has presented him with certain challenges other agents may not have faced, but it also gives him the opportunity to bring a unique aspect to the table. Growth is on his mind for this upcoming season, both as an agent to athletes, and as the agent of agents.