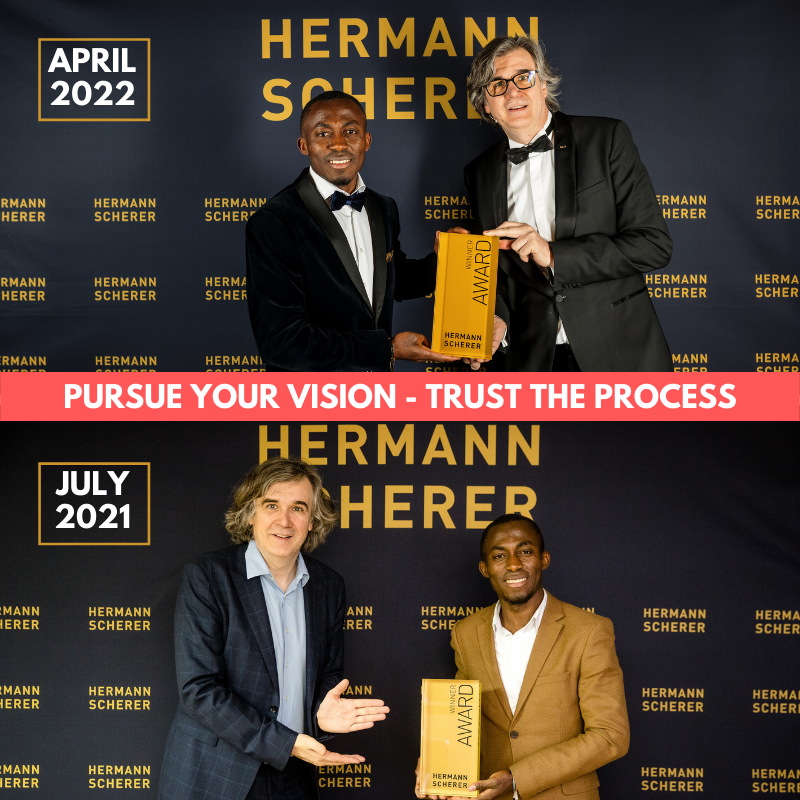 The international speaker slam is a professional speaking competition that attracts participants from different countries. The competition is organized by the German business expert Hermann Scherer.

Participants go through a pre-qualifying phase with their speeches and the final phase of the competition involves presenting a 4-Minute-long speech infront of a grand jury. The Jury which consists of media personalities and entrepreneurs. They grade the speaking performance and content of each participant? There is also an applausometer that measures the intensity of the audience´s reaction after the speech of each participant.

Whenever a participant crosses the 4 minutes barrier the microphone is automatically muted, and the participant is supposed to leave the stage, so that the next participants in line can take the stage.

In this year’s 2022 competition, there were 77 participants from different countries consisting of experts from diverse walks of life. The participants themselves decide the topic of the speech they present at the competition. The greatest challenge for the participants is to be able to deliver and pass across their message on stage in such a short time while inspiring the audience and convincing the jury with their speech and message.

Roland´s speech was about Creating a vision driven corporate environment where employees are motivated by corporate vision. Although, He is not a native German Language speaker, Roland Ngole was able to captivate the audience with his unmatched story telling ability and his intense passion which grabbed the audience full attention from start to finish. The jury was deeply impressed by Roland´s performance and the audience responded with a standing ovation before Roland Ngole left the stage after his speech. Roland Ngole was declared the winner of the international speakers slam and awarded the winner´s award.

The organizer of the International Speaker Slam, Business Expert & Mentor Hermann Scherer said “Roland is a great speaker who has so much energy on stage than most speakers I know. I find that very sensational. Roland is indeed a stage rock star, and he has a unique ability to captivate his audience. Even when giving a speech in a non-native language (German)”

Dear readers, if you want to know more about Roland Ngole and his work, you can get in touch with him using the links below: