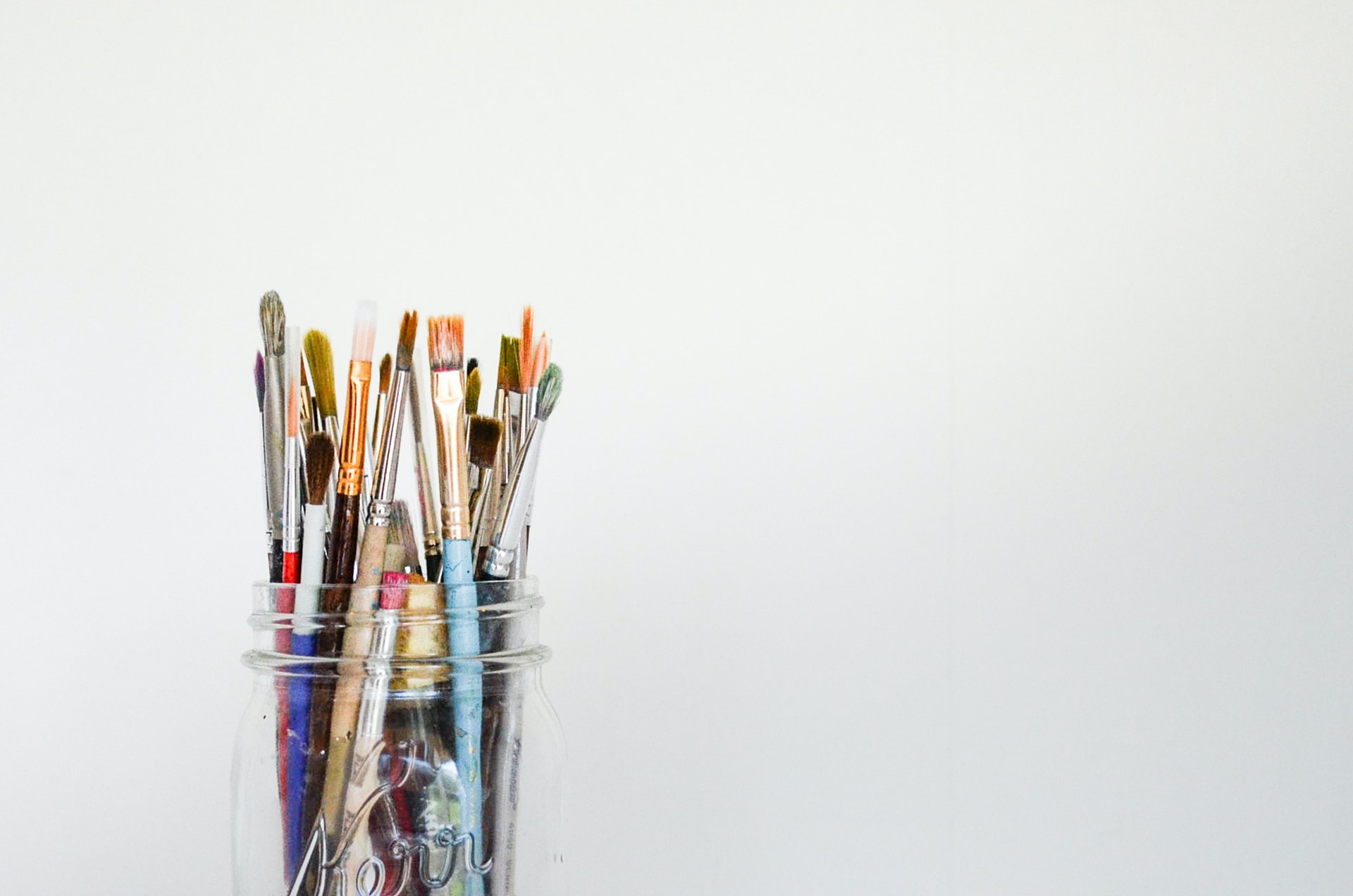 It had been announced on June 7th that the city artist David Berkowitz, better known as Berkowitz Chicago, were to host a solo exhibition at the Highland Park County Club. However, to the disappointment of many Chicago art lovers, it has been reported recently that the art show has been postponed until further notice.

Although no reason has been furthered regarding the cancellation of the show, many believe that it is related with the shocking Highland Park shooting incident that has plunged the community in a state of grief, mourning and disbelief.

Berkowitz, himself a native of Highland Park, Illinois, is often cited as an inspirational artist courtesy his considerable body of colorful and vibrant artworks that reinforce our belief in the joy and integrity of life in general and can fuel our desire to stay strong and true even amidst the darkest of times. Accordingly, many had also assumed that the show was itself planned as a reaction to the unfortunate incident and in order to keep the spirits up of a community that is still reeling under the aftershock of the incident.

Influenced strongly by modern masters of painting like Chaim Soutine, Jackson Pollack, Francis Bacon and David Hockney, Berkowitz has always sought to communicate the true profundity of art through his works that actually span a wide spectrum. Although most well-known for his series of vibrant paintings that take fairytale creatures or a variety of simple objects and entities from life as their subject (unicorns, bareback horses, pumpkins, water), Berkowitz is equally on his own in his more complex and sometimes darker pieces. According to the artist’s own admission, all his works are created from the desire to create a personal universe which would afford him a place to “analyze, reflect, and know.”

This is why although digital age has brought many significant changes to the world of art and many young as well as established artists have bought into the new craze for the NFTs and the like, Berkowitz has chosen to stick to his traditional roots as a painter and has never wavered from the good old canvas and oil and acrylic.

This is because the artist firmly believes that art cannot and should not be subject to any short-lived whims. True art, according to Berkowitz, has the power to express a plethora of human emotions and can thus connect in a strong manner with the emotions of millions.

And it is for this reason that Berkowitz also hopes that the younger generations of artists will continue to create works of art that will be able to connect with many and will inspire them with messages of hope and goodwill.

Little surprise then that the renowned artist has already gave voice to his belief in Highland Park Strong message. He has also expressed his hope that other artists will come forward to create inspirational works of art to spread hope, cheer and joy among the community during this difficult and dark time.

Finally, although the postponement of the Berkowitz show has come as a big disappointment to the admirers of the artist’s work, it should be noted here that a large number of his many famous pieces are to be found across prominent art galleries in Chicago including a considerably large collection at Highland Park Country Club itself. So, until his next show, Berkowitz fans can revisit his works thanks to these collections found in the city.

Dustin Runyon: “Kind on People; Tough on Results.” How This Real Estate Entrepreneur Has Achieved Over Two Billion Dollars In Sales.