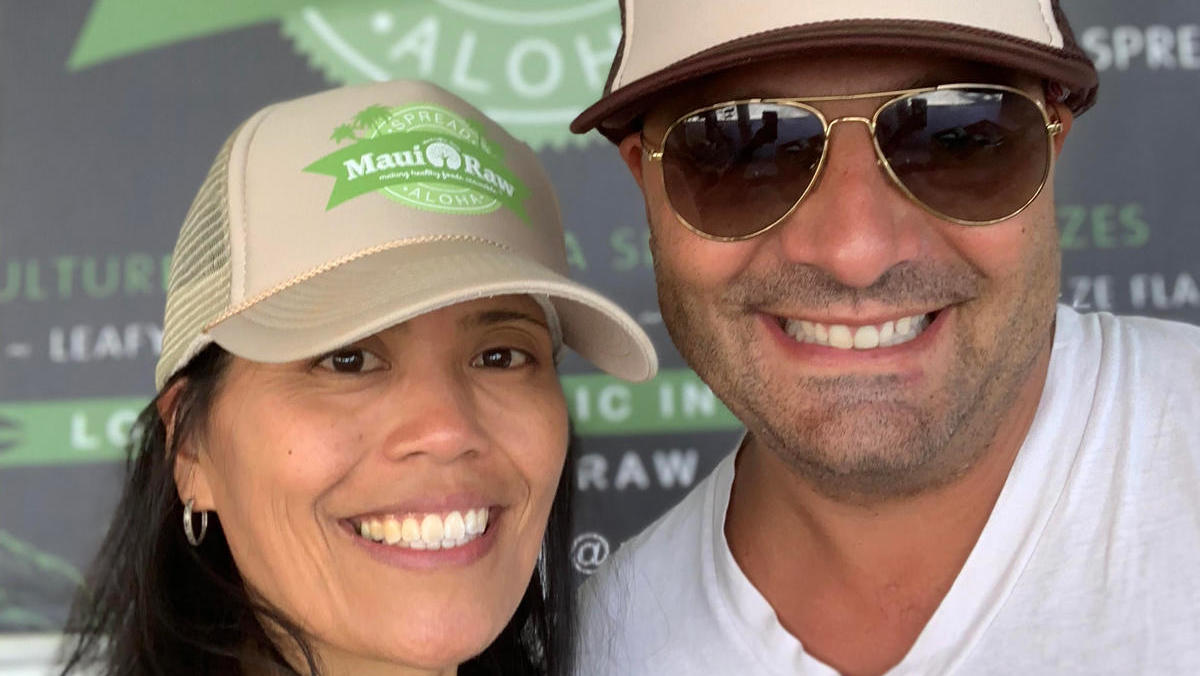 Working with startups can be a whirlwind experience for many people. Some have success right away, while others find it incredibly difficult to get any good idea off the ground. For David Nikzad, it is pretty clear that he falls in that first category. He has invested in startups for the last two decades and witnessed incredible growth in several different industries.

Whether it is helping others reach their dreams, or working as a CEO for his own startups, his impact has changed many business owners’ lives. He has also helped launch products that have impacted many people around the globe.

The struggle with startups

It is easy to recite all the different instances where startups took off and made everyone millions if not billions of dollars in return. The untold truth is that a lot of startups end up failing, just like traditional businesses. This is not always because the startup has a poor idea, but funding can be hard to come across with so much competition.

Nikzad has always had a soft spot for those startups with a great idea, but that lack the proper funding to really take off. He has been able to identify sleeping giants early on in his career, and some of these companies have turned into outstanding success stories. In fact, this helped name his funding portal, Sleeping Giants, where he puts money up to support certain ideas.

With a bit more financial freedom, startup companies can take more chances and see where an idea can go. Not all of them are ultimately going to end up as tremendous success stories, but Nikzad’s track record has shown that he can identify what startup ideas are on the right track. Once identified, his investment firm can provide capital and push them to the next steps.

Taking on a mentorship role

Nikzad is considered a seasoned pro in the startup world these days, which gives him the perfect opportunity to be a mentor in some regards. There are a lot of different creative minds out there that are young and hungry, but they might not have the perfect direction in making changes to succeed as a business owner. Nikzad can lend a helping hand when asked, stepping in and providing valuable advice that can make all the difference in the world.

Instead of taking on a formal job with a company, he prefers going with the advisor role on many occasions. It allows him to dedicate a small amount of time when needed most, and then he can move on to other ventures. That level of flexibility can keep his schedule relatively clear and allow him to juggle a few things at once.

Working with startup companies as the CEO

Nikzad has a direct or indirect hand in many different projects, but there are certain startups where he is acting CEO as well. His involvement in psychedelic medicine research and development has recently led to his most recent venture, Emotional Intelligence Ventures. Going by Ei.Ventures for short, the goal is to develop botanical-based medicine that can be approved down the road in different countries. He strongly believes in this growing industry and sees a lot of potential in how things develop.

Like all ventures, Nikzad takes a very calculated approach to how he goes about growing the right way. He wants to make sure that the product he offers ends up the most effective and trusted industry option. With many competitors coming in this field, it is more about getting it right and creating something safe for customers to have long-lasting appeal. There is always a rush to be first, but Nikzad prefers to be best.

Most of his focus as CEO for different companies has been in the health and wellness field. He has learned a lot from his time in Hawaii, understanding that there are alternative options to traditional medication that some people struggle using consistently without side effects. If he can find startup companies or ideas that can lower the cost of medication while keeping things safe and effective, he is a firm believer that the pharmaceutical industry could go through a bit of an overhaul in general.

Keeping an eye on the future

With an entrepreneurial mind, Nikzad is always looking for new and exciting ideas. He has no intentions of slowing down anytime soon and remains committed to finding new ideas before becoming mainstream. There is nothing more satisfying for a serial entrepreneur than supporting a startup that few had faith in during humble beginnings. Eventually, as time goes on, they start to do better and better, and more investors look to get involved in any way possible.

It is hard to predict what startup companies will come in the future, but Nikzad is very engaged in what is happening worldwide. Do not be surprised to hear Nikzad becoming involved with other fun and exciting ideas as time goes on. Maybe eventually he will slow down as an entrepreneur, but right now he feels as hungry as ever to see his own companies grow. In addition, seeing successful startups after some slow times, in the beginning, keeps him motivated as well. He loves an underdog story, and if he can lend a helping hand in some way, it makes it that much sweeter in the end.

Rebecca Zung Is Disrupting The Power of Narcissists!