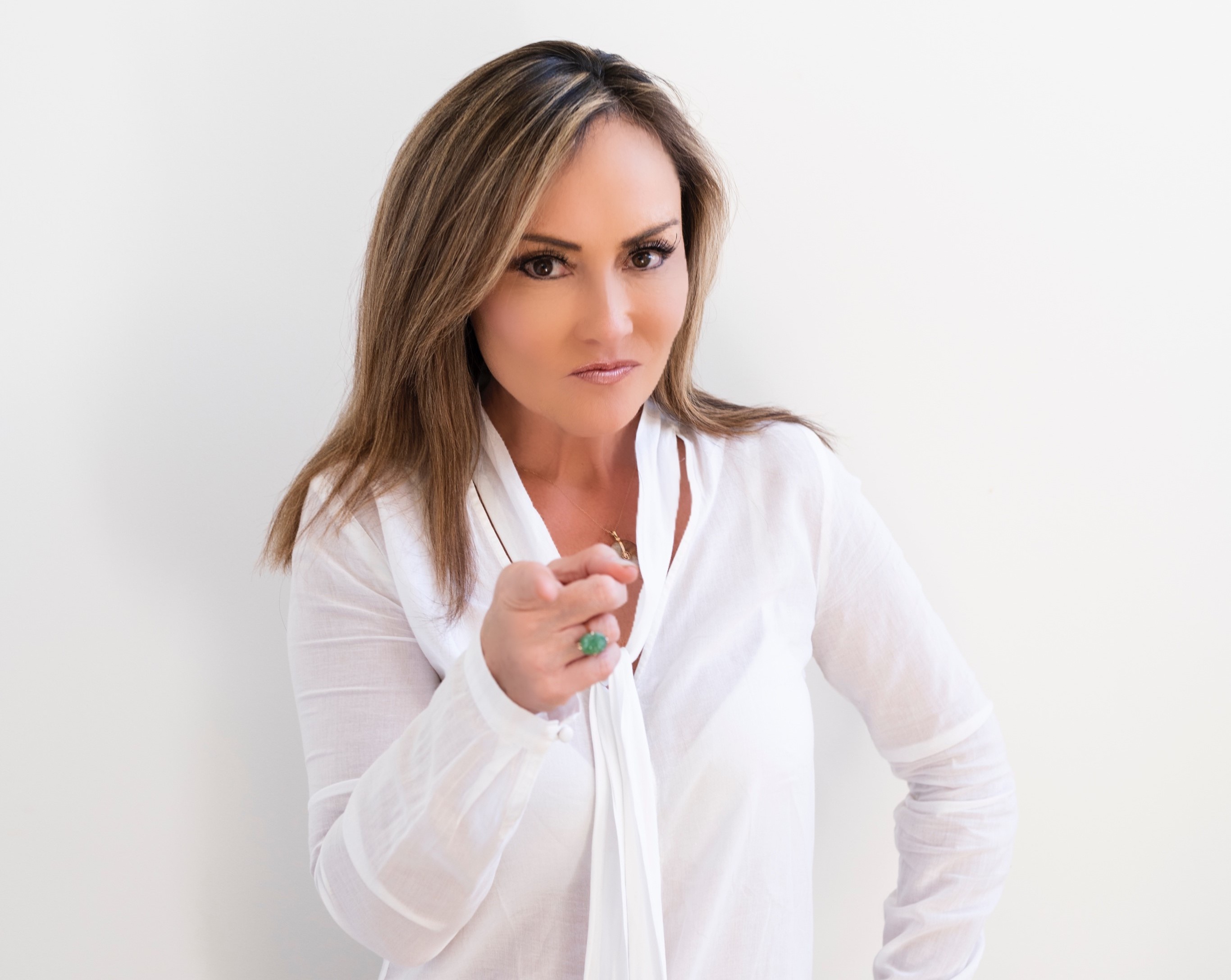 It’s COVID-19 worldwide, and with this pandemic we’ve seen business shutdown and a lot of people sadly get sick and/or die. The same can be said for relationships during this period. In general, all relationships involve some degree of conflict during times, and of course, it is normal to argue more during stressful times, like a pandemic that came out of nowhere.

Cue in: Divorces during COVID-19. For many couples during the past several months, pandemic friction has involved a few more fights about the laundry, wearing or not wearing a mask for health reasons, the savings account, or for some, the lockdown has brought-out and exposed various issues that run much deeper and offered ample time (while at home) for all sorts of reflection, leaving couples to wonder about their options for pursuing separation during the pandemic. Now, add all this together – with an increase in divorce rates – and add in that a lot of men and women have slowly started to realize that they are indeed in fact married to a narcissist. Well, being married to one isn’t easy, and getting out of being married to one can be even harder, and cost even more money. Oh yeah, you also have to deal with all of it during the pandemic!

That is where Rebecca Zung, a best-selling author and divorce attorney out of California comes into play. She has been named and honored as one of the best lawyers in America by U.S. News, has a #1 book on Amazon called, Negotiate Like You M.A.T.T.E.R., and runs a successful YouTube channel with hundreds of thousands of subscribers that outline various negotiation tips to fight back against that narcissist in your life.

It is with Rebecca’s straight-to-the-point information and personality, mixed in with actual legal facts, that she has not only been helping people get out of those tough COVID-19 marriages, but also save them tens of thousands of dollars in doing so, which is disrupting her industry and the power that some narcissists may feel they have!

Disrupt Magazine spoke exclusively more with Rebecca to find out how things are going during these tough times, and how she hopes her books and videos can help people who may feel “stuck”…

I became a lawyer because I had three small children at home and was a divorced single mom.   I had gotten married at 19 and had 3 kids by the time I was 23 then got divorced at 29.  That’s when I decided law school was my ticket to putting a roof over my kids’ head and food in their mouths.   During my third year of law school, I went to a lawyer’s banquet with my then boyfriend (now my husband – he was a year ahead of me in law school and already working as a lawyer).  At that dinner, I met a lawyer who was a top family law attorney in the state of Florida.   We got to talking and realized we had a lot in common – both of us were half Chinese, our fathers were both anesthesiologists, our mothers both operating room nurses and our parents had met in the operating room.  We both had been divorced and had 3 children before going back to law school.   She hired me while I was still in law school and the rest is history.

Fighting back against narcissists is very important to me for several reasons….   First, personally, I dealt with them in every way during my law practice – as clients, opposing clients, opposing counsel, judges and even some of my own staff sometimes!   I also have been the target of two covert narcissists myself so I personally know the drama, trauma and chaos that they cause.  So it’s become my personal crusade to give people around the tools they need to successfully negotiate with them and take back their lives.

LOL.  I’d love to say since Day 1 but that wouldn’t be true.   I have been speaking on negotiation since 2003 and have spoken to audiences large and small on this topic.   My book, Negotiate Like You M.A.T.T.E.R. was published last year.  But it wasn’t until I had to deal with narcissists in my personal life that I realized that I need to take what I’ve mastered in the way of negotiation and apply it to how to deal with narcissists.   I only started doing videos seriously on this topic on YouTube in early 2020 and launched my program. S.L.A.Y. Your Negotiation with a Narcissist in March of 2020.

I haven’t gotten any backlash from lawyers on this.  In fact, many lawyers have reached out to me to help them deal with narcissistic opposing clients and I have even had lawyers purchase my SLAY program.

Back in June when people first were released from the first wave of hard lockdown the divorce rate in the United States spiked.   Divorce filings were up 34% at that time.

The average cost of a regular divorce is $15,000 which is actually probably a low number as it takes into account even rural areas where the average divorce lawyer’s rate is much lower than in other areas.   The average cost of a divorce from a narcissist is 4-5 times greater than that so is closer to $60,000-$75,000 which is why I created the SLAY program – to help people stop that bleeding and actually get somewhere in their cases.

They start off by lovebombing you.  They are very charismatic and charming and sweep you off your feet.  Then they want the relationship move very quickly.   Once they have you in their web of control, the devaluing starts.  That’s where you’ll notice things that seem off like maybe a subtle put-down, not responding to communication, exploding on you and blaming it on you, then back to love bombing to get you back under their control.   It’s quite the toxic stew.

I am planning to expand out my program offerings so that all people who are negotiating with narcissists will have access to the resources they need to break free, so that they can have a fair resolution, which will ultimately give them the ticket to create new beginnings and new futures.