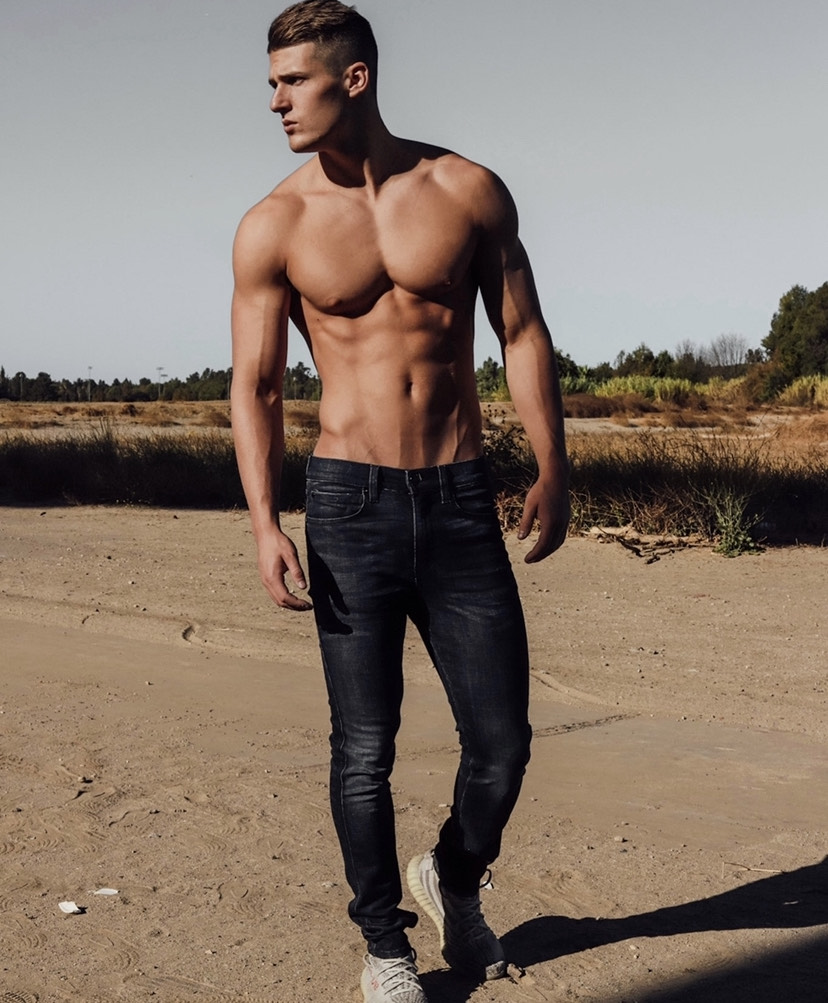 In many ways, people become defined by where they were born and raised, or what opportunities are available to them from a young age. When it comes to upbringing, people are often a product of their environment. However, in some instances, people are able to grow beyond the boundaries set against them. This is the case for Dawson Barrett, a 20-year-old entrepreneur who has used his adversity to power through to the next level.

Finding a Pathway to Success

Dawson Barrett was raised in the small town of Jonesville, Michigan. With a rather small population reporting 2,000 residents, Barrett often found it hard to network with people around him. Although in a small market, Barrett has been able to reach a wide audience by the power of social media. Barrett’s journey started at the age of 16 when he began collaborating with photographers highlighting his physique. He then began to share his work on Instagram which is the platform that would change his life as he knew it.

The Power of Social Media

After attaining a large following on the platform, Barrett began to branch out to other social media platforms such as TikTok, Snapchat, and Youtube to further his audience achieving influencer status. Driven by the success he began to obtain, Barrett was far from content. Instead, he used his status to leverage other lucrative business ventures for himself. Barrett used his success as an influencer as fuel to drive him towards even more success.

The Road to Entrepreneurship

Like many who found success on social media, Barrett was able to find ways to make money from his following. Starting his own fitness clothing brand, Coresthetix, and becoming an online health and fitness coach, Barrett was able to monetize his passions. As things are trending upwards for the young entrepreneur, he is currently working on his next project of opening his own gym. Moved by the progression, it comes to no surprise that Barrett has been able to see success despite coming from a small market. At only 20 years old, Dawson Barrett has reached the success that many won’t obtain in a lifetime. Displaying a great work ethic, he has laid the foundation for his future with hopes of helping others achieve the same. Dawson Barrett is a living testimony that you can break through barriers, escaping the limits of your environment. Find Dawson Barrett on Instagram here.

6 Tips for Young Entrepreneurs Who Want to Be Taken Seriously

The Trucking Industry Was Not The Popular Or Easy Thing To Do, But That Didn’t Deter Alix Burton. He Has Found Success With His Fleet Of Trucks And His Positive Energy. He Shares His Story Below.