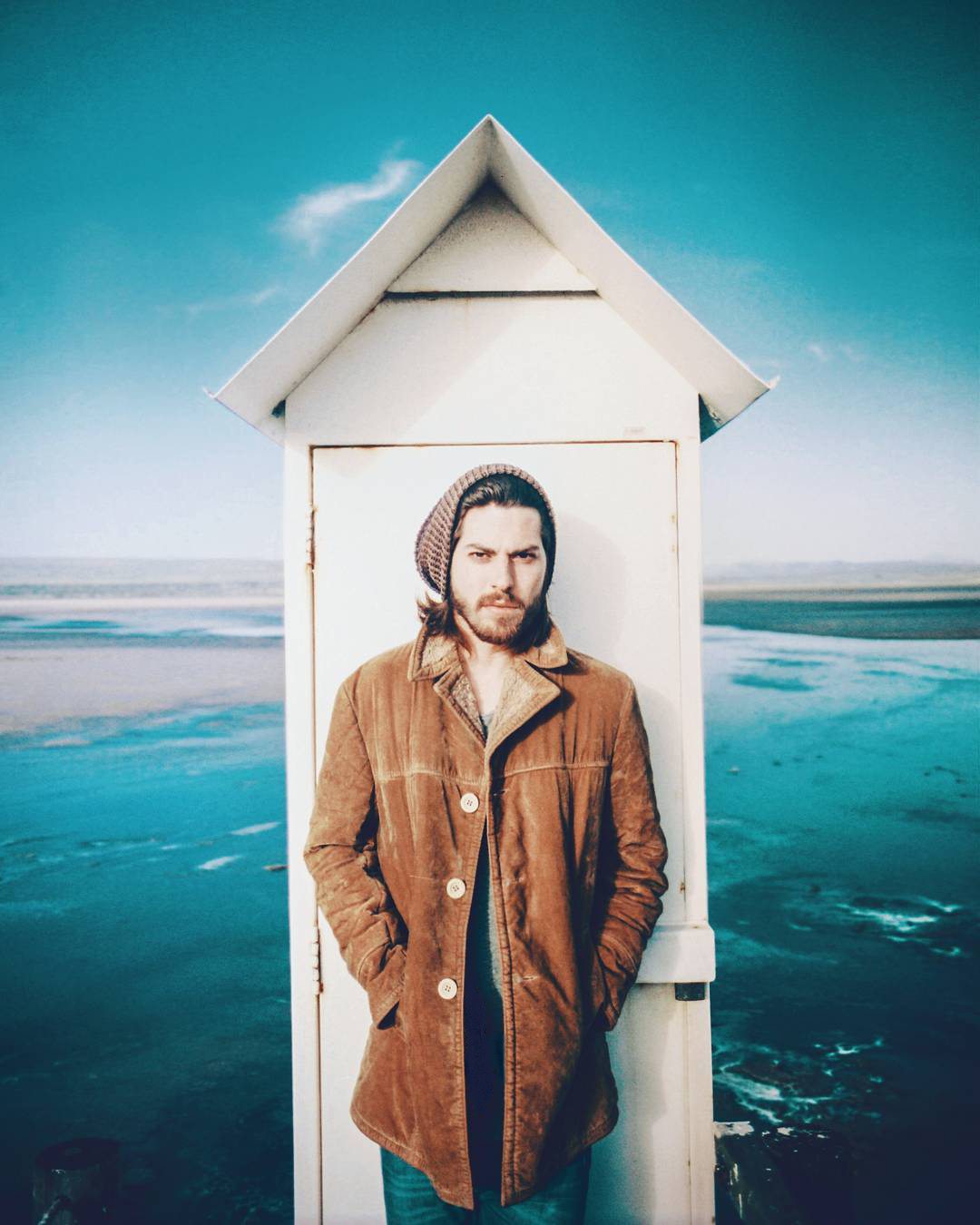 THISISREALLYCHRIS has finally released his debut single ‘Escape’ on all major platforms. Working on music in secret since the age of 16, Chris is the definition of a laptop producer. Working as a successful Art Director for brands across the globe, including the likes of Woolworths, BMW, Reebok and many more, his day job involves creating digital content for brands across all major platforms. Escape is the first single release of many to come, as he finishes his second degree in Sound Engineering. With a content plan featuring a new single drop at least once a month for the next two years, Chris is hard at work honing his craft as he works relentlessly on his debut EP scheduled for late 2024.

His music speaks to an electronic backbone, featuring folk and EDM flavour that all culminates in an easy listening experience. Escape is his first public release and speaks true to his personal experience living in Cape Town, South Africa. He produced the chords and melody of the track on his phone, sitting on his favourite rock by the ocean, which is where his creativity comes to life. Influenced by easy living, and a drive for creative excellence, Chris is relentless in his pursuit for education. Trying something new with every release, his abilities are ever evolving and marks the sign of a true artist in the making.

With a background in visual arts, he plans on creating visual experiences that accompany his musical projects. Living in such a scenic city such as Cape Town has inspired him to create breath-taking visuals that will set him apart from other producers. Touring his EP will have him visit Spain, Thailand, Amsterdam, London and Los Angeles. He will be creating content and collaborating with other artists throughout his travels, always working on the next thing. Follow along to see his journey unfold as he establishes himself as a creative visionary. Be the first to hear his latest releases on his SoundCloud profile, after which they will become available on all major platforms.

Have a listen to his first ever single and stick around to watch his journey unfold as he serves you with creative that will lift your spirits and move your feet. THISISREALLYCHRIS is worth keeping an eye on, as his next single will release in just a few weeks. His upcoming EP is said to feature various artists, with a dedicated experience across all the included tracks.

THE HUNGRY OMAR: THE WONDERFUL JOURNEY OF A FOODIE

Edona Misiri, the artist in the fashion industry.