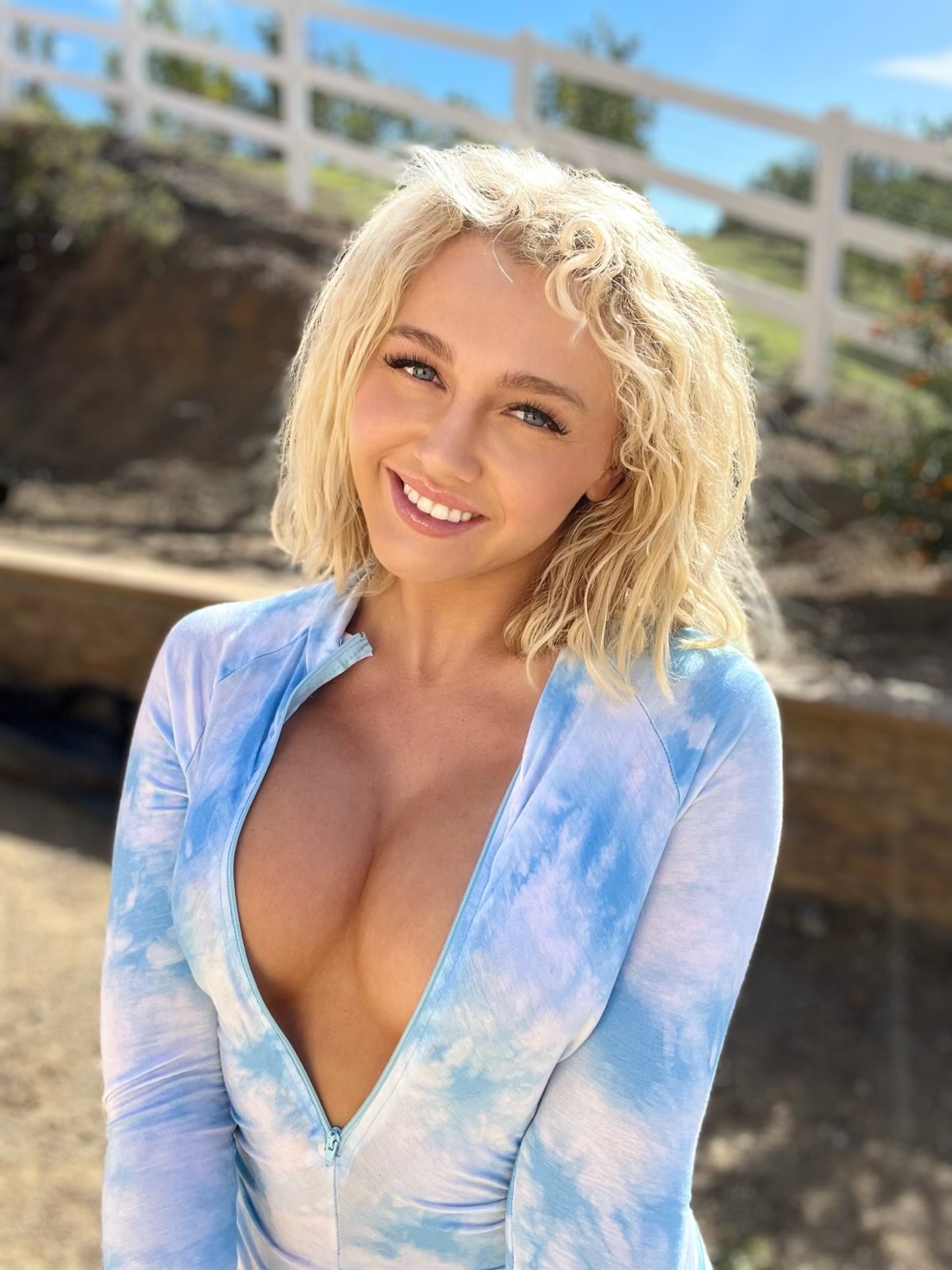 From digitalization to the advent of technology, human lives have greatly evolved during the last few decades. Unfortunately, what remains constant are societal standards that often become a hurdle to someone chasing their life goals. Deelz, a famous podcaster and OnlyFans model, has experienced this negative public perception during the initial phase of her career. She felt like being judged by society for her choice of career which many thought to be OFfensive. Now with her career soaring, Deelz wants to pave the way for others in her podcast, That’s OFfensive, who want to enter this profession.

Adelia is the official name of Deelz who is a crazy popular model on OnlyFans and social media platforms. She was only in high school when she ended up in rehab after failing a drug test for weed. Growing up in Southern California in a family where no one supported her non-traditional ways, Adelia often struggled to feel accepted. Her situation became painful when she was lied to and manipulated at rehab. This resulted in her developing anxiety and unhealthy eating habits that remained during her college days.

For the next four years in her college at the University of Arizona, Adelia struggled to fit in, knowing that she was different. She loved to post racy pictures on Instagram, show off her body in revealing dresses, and attend rave parties. After obtaining a degree in marketing, Adelia got two corporate jobs that made her feel suffocated. In search of a professional that matched her life choices, she decided to become an OnlyFans model, which is when her life changed completely. Adelia became Deelz, earning over 240K followers on her OnlyFans account and making millions every year as a content creator on the platform.

Being exposed on social media, Deelz had to overcome all the negativity from people who thought her profession was OFfensive. She even battled a severe mold allergy and her struggle with medications to regain her popularity on OnlyFans. This was something she loved doing and decided not to adhere to traditional societal standards simply to satisfy a few narrow-minded people. Instead, Deelz started a podcast empowering men and women on the OnlyFans platform. The podcast talks about the freedom to choose goals and follow them. This initiative soon earned over 500K listeners on OnlyFans. Following this success, Deelz started her independent podcast, That’s OFfensive.

As the name suggests, Deelz’s podcast, That’s OFfensive, is dedicated to transforming public perception about modern professions for men and women. She wants people to know that despite being judged by society as OFfensive, she pursued her goal and found success. Like her, many have walked the same path and never feel guilty about their choices. That’s OFfensive is helping people heal and go through a journey of self-recovery to understand what they truly want to become in life and not what society wants them to be. This podcast has gone a long way in erasing the stigma related to professions that require showing some skin, making people fearless about their life choices.

Deelz is brutally honest, quirky, and genuine about her real-life experiences in her podcast. This authenticity has earned her a huge follower base for That’s OFfensive. Going forward, Deelz wants to see That’s OFfensive become one of the most listened-to podcasts in the US. She dreams of collaborating with top media groups like Barstool to take her message far to erase societal stigmas and empower men and women to follow their goals.

Businessman Jerry Becerra is Inspiring Others to Actualize their Dreams

Resoomer: A Must-Have Summary Text Tool for Students and Researchers