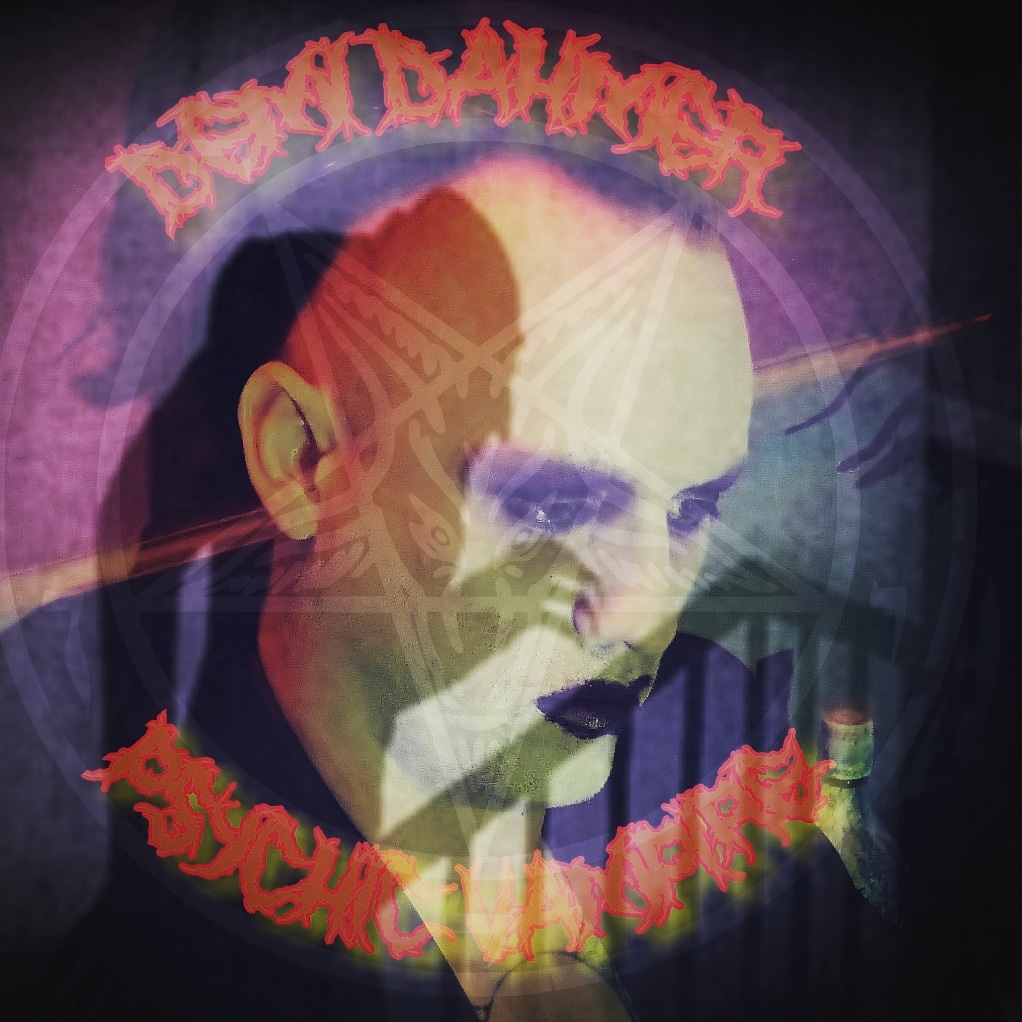 Should parents be warned about the new band Demi Dahmer? We all know by now that the bands lyerics are filled with  biblical versus, demons ripping apart and eating school yard bullies and lyerics explaining the reasons of school shootings. Demi Dahmer. Aka Cyle Gary Hoffman  (born November  25, 1988), known professionally as Demi Dahmer, is an American singer, songwriter, record producer, actor, visual artist, and Tattoo artist.

Demi Dahmer is known for his controversial personality and  as the dark wicked lead singer of the band of the same name. He will remain the only constant member of the band. , Demi Dahmers stage name was formed by combining the names of two opposing American cultural icons: a sex symbol Demi Lovato and the serial killer;  Jeffrey Dahmer. Demi has definitely raised alot of anger, concern and raised alot eyebrows.

The band has just recently received backlash from a Christian news website stating a group of parents are trying to have the rock metal group banned from the state. The website says that “Demi Dahmer is building a career on trying to be outrageous, including releasing a song titled “I am the new satan” spitting on Bibles and whipping the pages on his rear end as if they are T. P and imitating sex acts on his youtube channel.” we can only agree that parents should should keep this out the hands of teens but, it is left for the parents to decide.

It can also raise controversy and be argued that music is protected by the 1st amendment and the constitution of the United States but how far is to far? Demi dahmer has also stated on a recent interview on the dream chasers radio show that. “If you don’t like it turn the channel. If kids pick up my album it’s the parents fault and not mine” we can’t agree more with that statement. Parents should keep an eye on their children and pay attention them. with his music streaming over 80,000 and still climbing on soundcloud. Demi had already released is first single track on CD ’ Drowing in Maggots, which is the track that first thrust them into the spotlight. Demi Would would have to work hard to release something without people noticing first. Demi has stated his first E.P. Release has been leaked early and that he would possibly be working on a new album in secrecy. He quoted ” if I decided to release a new album i won’t tell a soul.

I would just drop it out of nowhere.” he then stated. “this would be my heaviest and most brutal album yet.”,  this would probably cause protests in the radical Christian community as concerned parents fear it would pollute the minds of children. We don’t think Demis music should be totally pulled off the market. Maybe properly place tags and warning lables before the user downloads or purchases the album. Parents need to know the music kids are listening to. We took a listen to some of his music and we do agree the music is violent. But, so are alot of rap songs out today.

Ranging from sex trafficking women, selling drugs and murder. We really need to stop and ask ourselves. What is the lesser of the two evils? Who are we to stop one band than the other? Has America really lowered the bars that much to where we are blind of one thing than the other,? How is a rap song talking about drugging up girls and selling them on the street less than a Demi rock song?

Related Topics:Demi Dahmer
Up Next