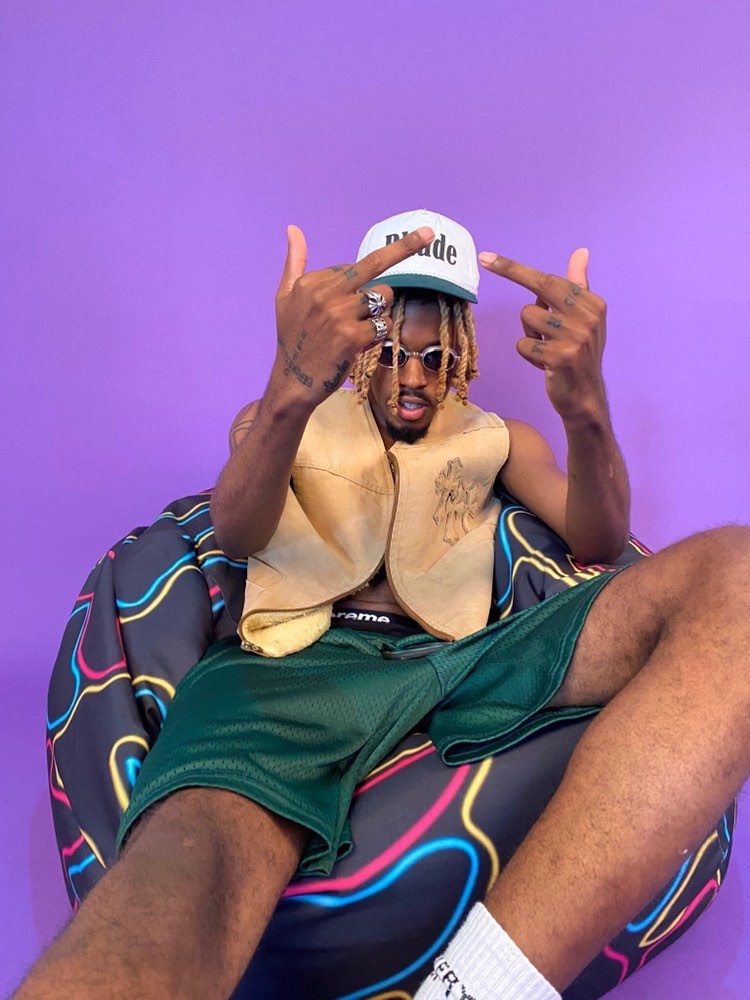 Rap naturally draws in a crowd since it’s one of the biggest music industry genres today, but some artists manage to pull a bigger one than others. New-to-the-scene rapper, Fari, is one of them.

A Greenville, North Carolina native with a passion for music and a drive to do more than accept the crushing monotony of the nine-to-five, Fari recently decided to take the plunge and follow his musical dreams. He left college and quickly got to work honing his natural talent for performing and lyricism, throwing himself into the initial stages of his musical career.

It was a bold move, to be sure, and one that drew plenty of criticism across the board, but the decision paid off from the start. Fari’s first performance in LA drew a broad audience, even managing to sell out the venue – something almost unheard of for first-time artists, especially in a city with so much rising talent.

This performance set him on the road to further success. Since then, Fari has been playing packed out venues around the country. From the decidedly artsy charm of Austin to the urban sprawl of Brooklyn and everywhere in between, the rapper has seen nothing but a warm welcome that has catapulted his career forward by leaps and bounds.

Fari fed off the positive energy and direction and chose to put it to good use in his songwriting endeavors. By 2019, he had all the tracks he needed for a fully formed EP called, Only One Vol. 1.

Despite being a debut project and only consisting of 5 tracks, Only One Vol. 1 is a fully formed, mature effort that distinguishes itself from the pack without trying too hard. It’s unique and familiar, with skillful bars and exceptional wordplay layered over unexpected base tracks and blended with an old-school rap flavor that’s only started to come back into fashion. Basically, it works – and it works well.

The final track on the EP, “Tiara Wack,” is proof of this alone, almost immediately becoming a hit record with over 8.4k views on YouTube alone and several more streams on Spotify and other similar platforms. However, the entire EP has proven itself to be an up-and-coming classic. It has already accumulated over 150,000 streams in the past year, and those numbers aren’t showing any sign of stopping in the months to come.

If anything, interest in Fari will continue the upward trend, no doubt in part due to the rapper’s devotion to his craft. Despite Only One Vol. 1’s relatively recent debut, Fari’s already been hard at work creating new tracks for all to enjoy, including his latest drop, “Let’s Not Forget,” that’s already garnered huge attention.

There’s no doubt that there’s more in the pipeline, a couple of singles and an album likely already firmly in the musician’s sights. In the meantime, though, don’t forget to stream Fari’s EP wherever you get your music and make sure to check out https://www.onlyonefari.com/ for all the latest updates.

Pascal Bachmann Is The Life And Business Strategist, Coach And Entrepreneur That Many In The Health Sector Need To Meet