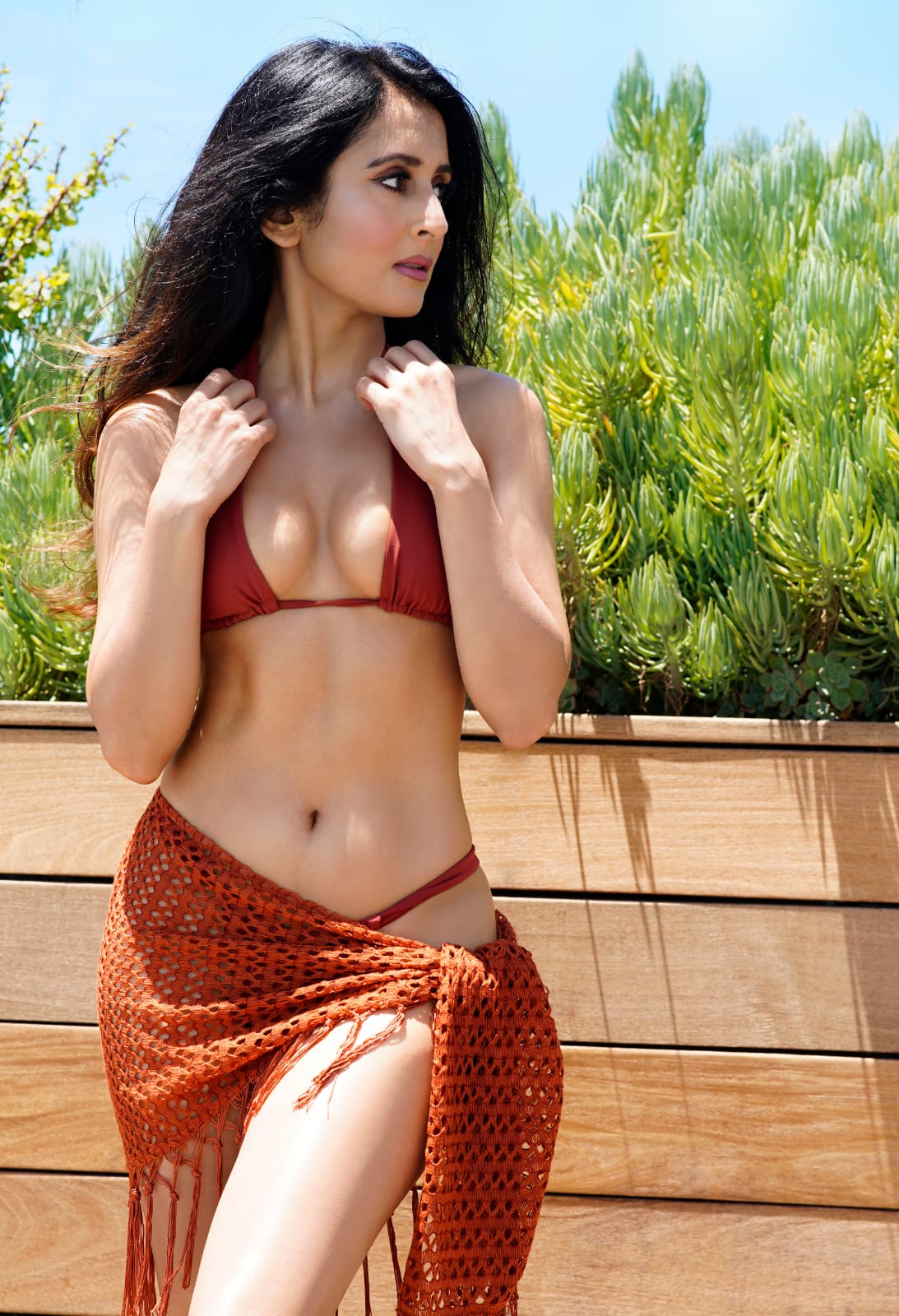 Demi Mann is unstoppable when it comes to her acting skills, dramatic talent, and unique style sense. The way she is getting acknowledgment from Hollywood, she will be a big name in the industry. If we have a look at the roles she has previously done, it will be right to say that she has done a tremendous job. With her remarkable skills and stunning looks, Demi Mann will touch the skies in no time.

She is an inspiration for many out there.  When it comes to acting, most young artists will easily reject any small role in the dreams of getting a lead. However, she never rejected any role. Whether it was a guest appearance, co-star to working in Skyfall, where she got to see first hand, Daniel Craig work his magic as James Bond, she assured to give her best. It is one of the reasons that just at the beginning of her career, she got the recognition that most people can only dream off. Demi Mann proves that it is not about the role that she is getting but all about showing her acting skills that can grab the audience’s attention. Whatever role Demi plays, you simply can’t take your eyes off her.

Demi Mann’s Dream role and her huge list. It seems like the young actress has already prepared her list of roles that she is determined to do in the future. While most actors want to play romantic characters, Demi Mann has a unique list. She is ready to conquer the industry from playing a secret agent in James Bond production to being a superhero in Marvel or DC comic films. Demi Mann is fully prepared to do all types of challenging roles because it will help her improve her skills and become a more versatile actress in the industry.

Demi Mann always strives for perfection in her work. When it comes to playing any character, the rising star spends hours perfecting her skills. She read the script understood the intensity of performance required and practiced as much as she could. Even if she has to spend day and night perfecting her work, she will do so. That is why once she is in front of the camera, it seems like we are not seeing Demi Mann but the actual character she is playing for series or movie. Demi Mann’s performance is so natural that it easily grabs attention and mesmerises her audience. She is prepared to play lead roles and astonish her audience. Her years of dedication and hard work are why Demi Mann has not only got a leading role in the feature film Room but also is being considered for many other leadership roles. Various other media platforms like Amazon Studios, ABC, Netflix, Disney, CBS, HBO, and more are considering her for their movies, and T.V. series as a leading main character.

It seems like we will be enjoying the performance of Demi Mann in lead roles on every media platform out there, 2022 will be a great year for her, see her projects on imdb. We wish that she will succeed and make all her dreams come true. If you want to know more about our Hollywood rising star Demi Mann, you can check out her IMDb, Instagram, Facebook, Twitter, TikTok, and her website. Demi Mann boasts an impressive over 170k followers on Instagram.