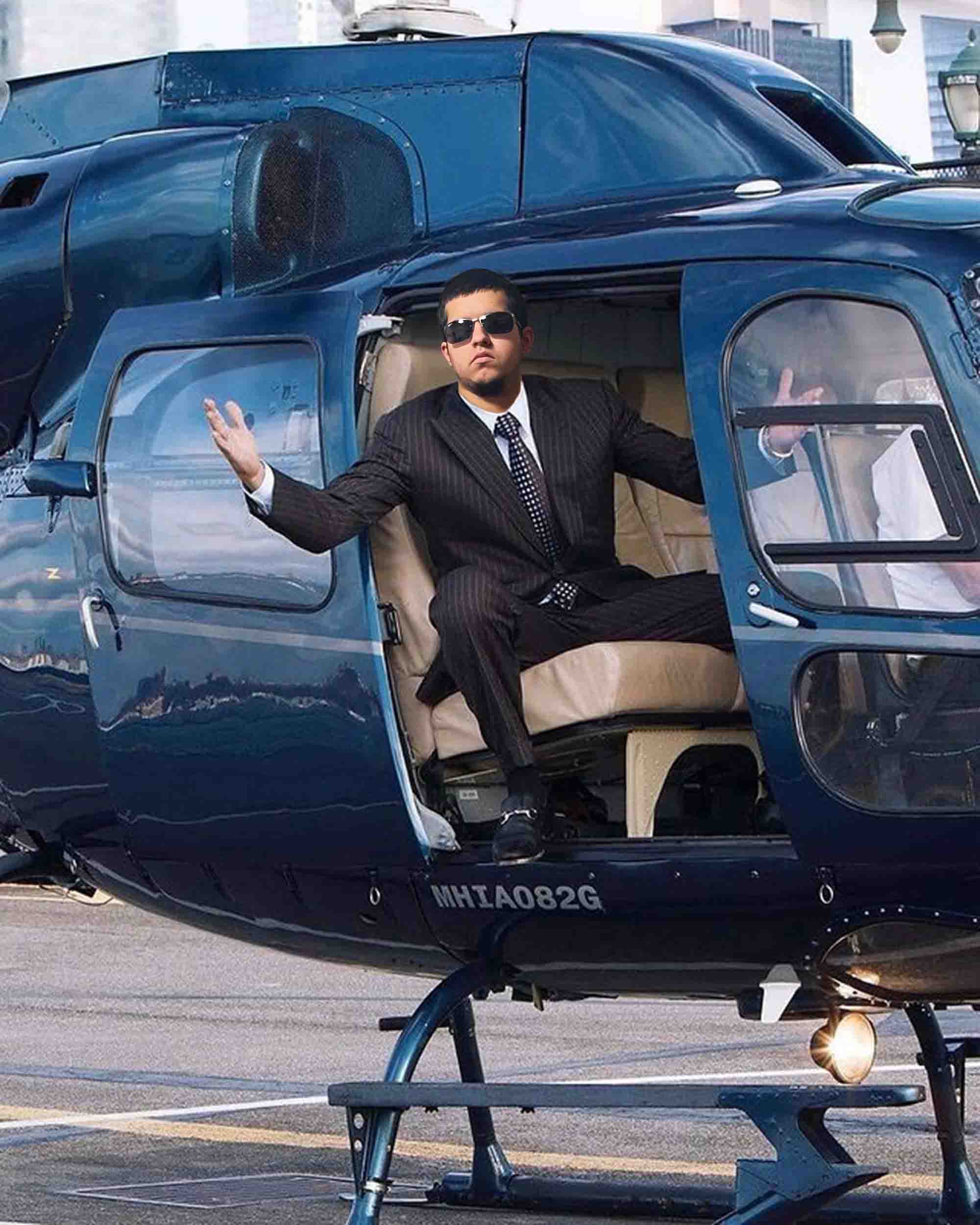 The last 10 years have been full of technological advancements that make life, science, and engineering easier and push the boundaries of what we as a species could achieve in terms of innovation and personal luxury. While these technologies are incredible, it is important to recognize that access to these technologies are not available to everyone, and technological inequality is a major issue as society becomes increasingly technologically advanced and dependent. As a result of improvements in both speed and processing power in computers, the last ten years have seen some of the most revolutionary advancements in technology. These include everything from the CRISPR-Cas9 gene editing technology to social media and the advertisement algorithm, all brought about by the incredibly advanced computing speed and microchip technology that is being constantly improved.

Devin Sran states, one of the early technological advancements in the past decade was the use of CRISPR-Cas9 to edit genes at specific loci, revolutionizing the speed and accuracy with which genetic engineering could be done (Fridovich-Keil). While the genius of CRISPR has primarily led to the understanding of certain gene sites and the increase in ability to edit tissue cells in lab embryos, in 2018 a Chinese biologist He Jiankui used the technology to edit the genomes of three human embryos to make them immune to HIV. While this issue is surrounded by controversy, it undoubtedly proves the incredible nature of the CRISPR-Cas9 technology.

Another staple of the last 10 years has been the advancement of artificial intelligence. Ten years ago, AI was in its early stages, and the peak of its capabilities were those seen in Apple’s Siri and facial recognition software. Since then, there has been a boom in AI technology, advancing well past any recognizable stage from the early 2010s (Surya). Since then, AI has evolved to something much more powerful, from Google Assistant, one of the most highly regarded AI assistants available, to the self-driving technology behind efforts by companies like Tesla to develop unpiloted cars.

Unfortunately, data has become a major issue in the last 10 years as well. As social media has developed into a seemingly indispensable part of modern culture, so has its ability to manipulate. In just the past 10 years, social media advertising has become the industry it is today, but it has done this in a sinister way (Brown). The AI that has allowed for incredible innovation like digital assistants, self-parking cars, and Jeopardy-winning robots has also allowed for massive data mining and personalized advertisements that target individuals and groups based on their activity online.

This data is collected by algorithms and sold to third parties. These third-party players can be anyone, from Chia Pets to the political advertisement firm Cambridge Analytica, which used data collected from Facebook users to run political ads in 2016 (Surya). The advancements of the past 10 years have shown the incredible capabilities of human innovation as well as the dangers that these innovations can bring. Progress should be encouraged and celebrated, but we cannot blindly accept every innovation as a positive without considering the consequences of these now technologies. Devin Sran is an entrepreneur with vast experience in the business sector.