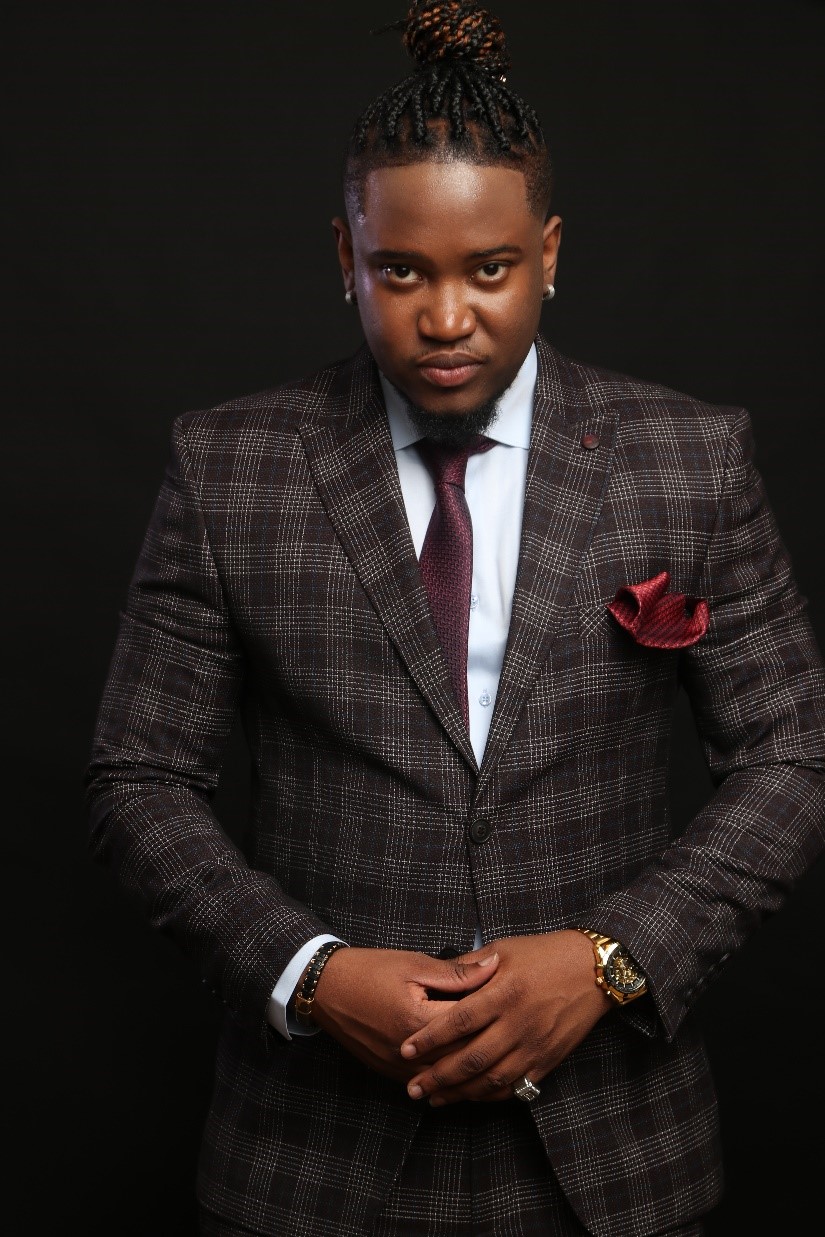 The manifestation of many talents by a person and excelling in all of them may be a tedious task, but not for Paul Prince. Multi-dimensions of his creativity found their fullest expressions as an artist, film producer and director and writer.

The Co-founder of Jebomedia Inc, Paul Prince made his presence felt in the realm of creativity of different sorts. Believing in translating dreams into reality, he had been engaged in multiple areas where imaginations play key roles.

Acting, scriptwriting, directing and producing films and writing novels were his dreams. He has given real shape to all these dreams. Paul Prince himself has observed very aptly; “Dreams remain dreams when we sleep, it becomes our reality when we start believing in them and working for them.”

Here, his action philosophy is reflected in its right perspective. Paul Prince strongly believes that one must try many things that he or she thinks they can do. In this process, they should never give up or defeated by adverse circumstances.

He is right! With fortitude, perseverance, and constant efforts, one can really achieve one’s goals. That’s when dreams come true. Paul Prince himself did it. He did many things with supreme devotion and succeeded.

That is why he has come to be known to the world as a writer, director, producer, actor, author and artist. He is always busy in working out the wings of his imaginations, dreams to take free flights.

His future planning also is remarkable. He wrote several scripts for films and now aims to make them celluloid ventures.

Paul Prince is already a successful film producer and director. His recent book “Lost in Europe” was to be released in 2020 but the outbreak of COVID-19 did not make it happen. As soon as the spells of the pandemic are over, Paul Prince aims to release it.

Sometime this year, Paul Prince’s films “Wrong Decisions” and “Run” are likely to be released.

He has already written, scripted and directed a couple of films besides acting in them. In 2020, Paul Prince also launched his career in music. What is very great, he launched his music albums in every month from March 2020 till now.

Starting his career in music in 2017, with the release of his first single “Pretty Lady”, Paul Prince now has emerged as an icon, particularly for the youth. His new musical album “In My Corner” is likely to release in April this year.

Paul Prince now dreams to win an Oscar and a Grammy. Of course, he deserves both the coveted prizes due to his supreme sense of aesthetics, creativity and musical talents.

Paul Prince utilizes every moment of his time. That is why he could do so many things besides writing novels. Currently, he is working on new books titled “Hindrance” and “Lost in Europe.” Earlier, he has written a popular book “A Transient Ride”. His movie “Wrong Decisions” will also release soon.

For Information on all the businesses: https://www.thepaulprince.com/

Interview With Jason Diaz: Finding Your Audience and Building a Community On TikTok

At 18, Amari Fields Is All Set To Win The World